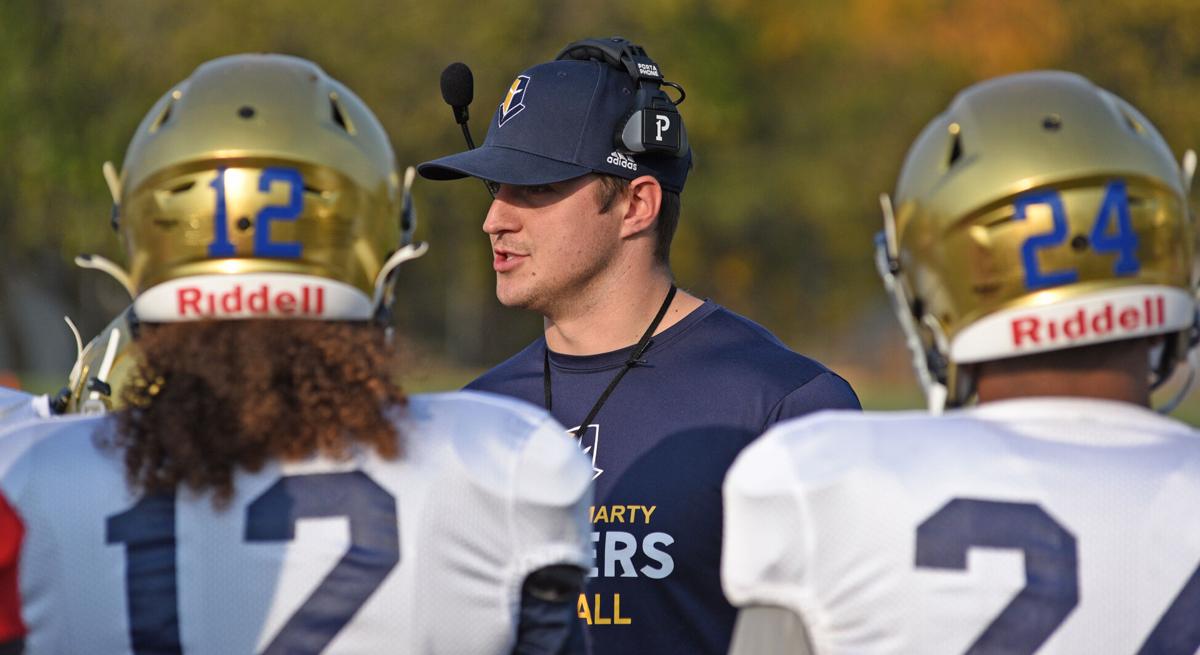 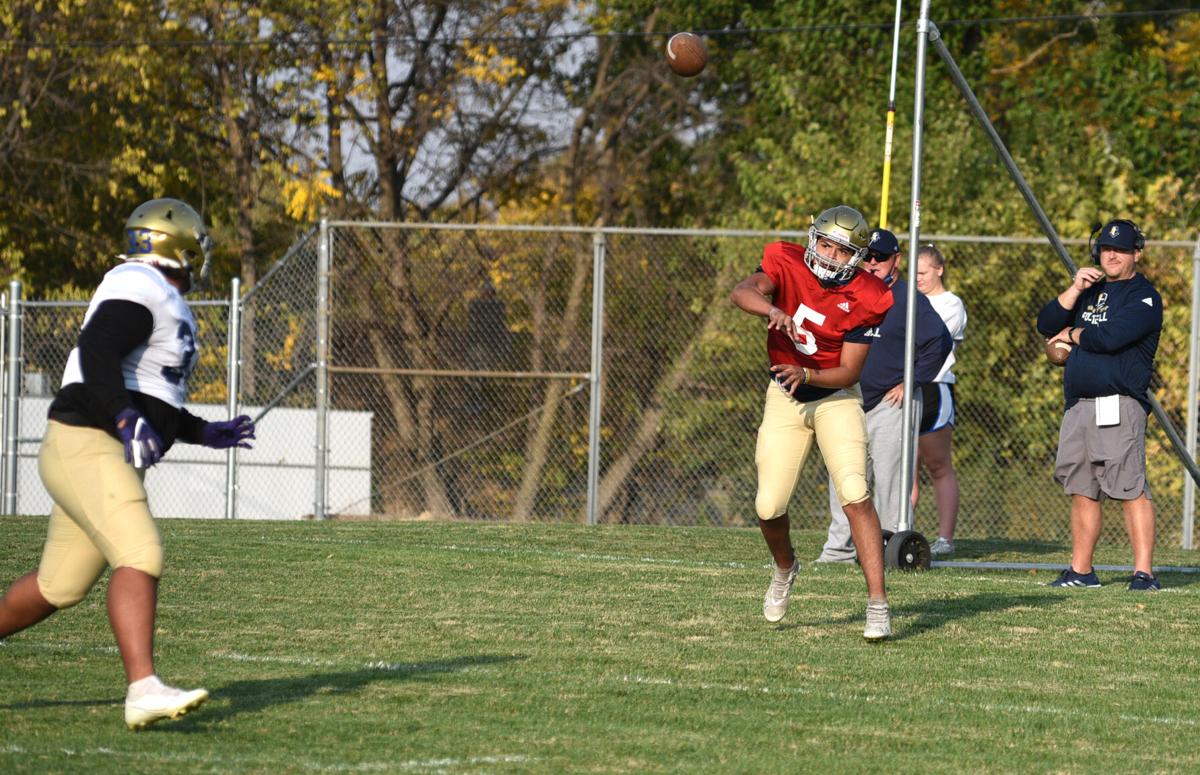 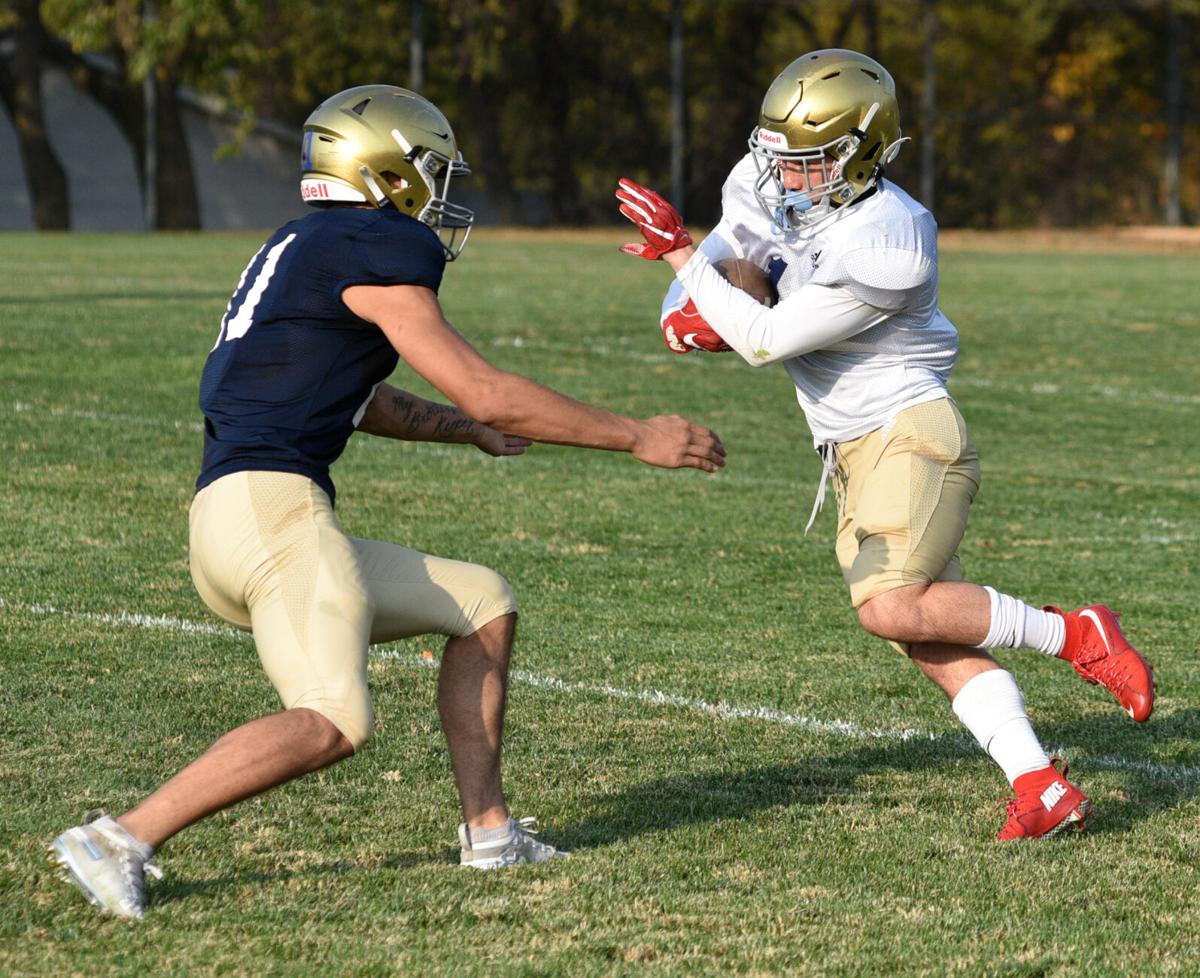 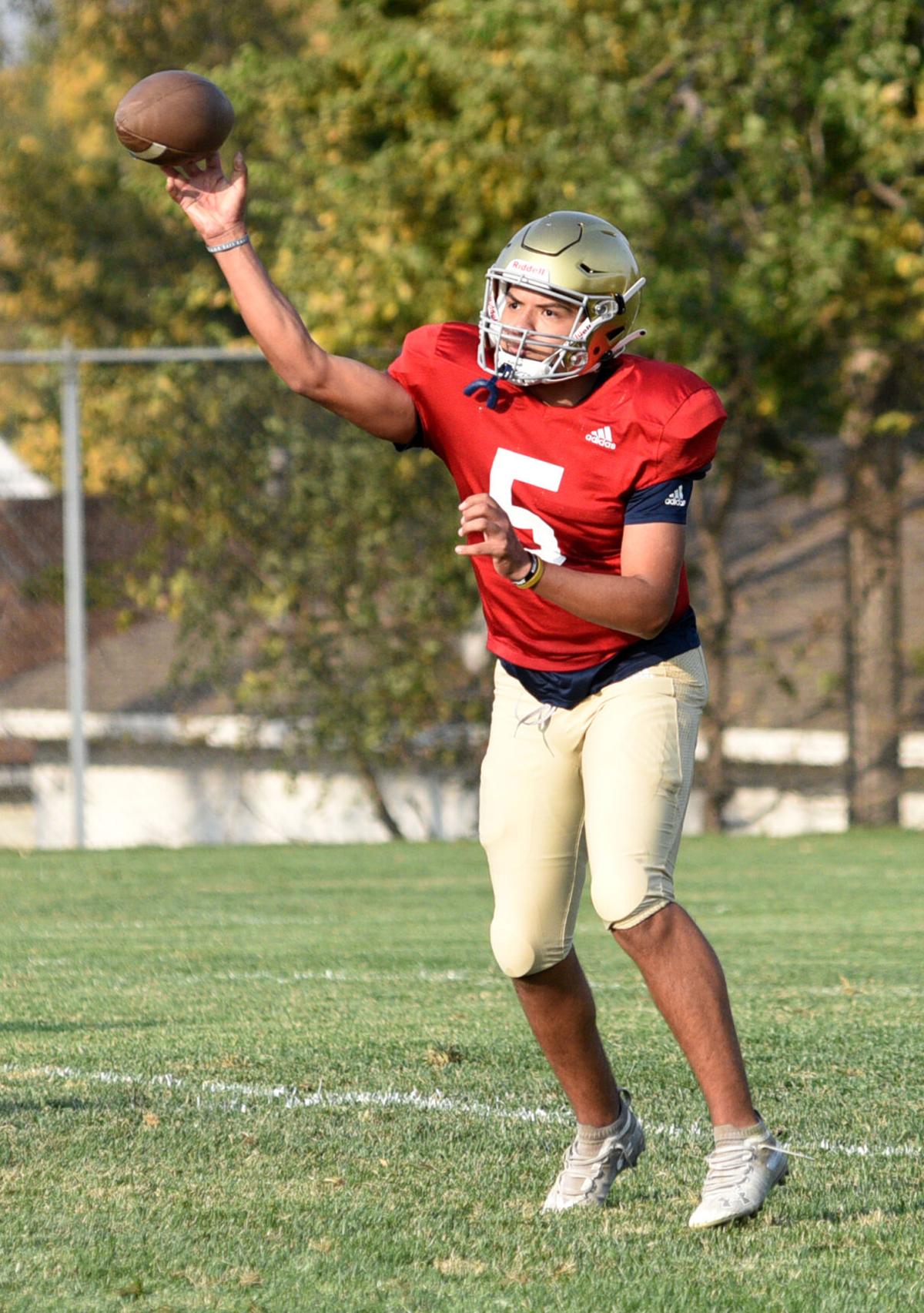 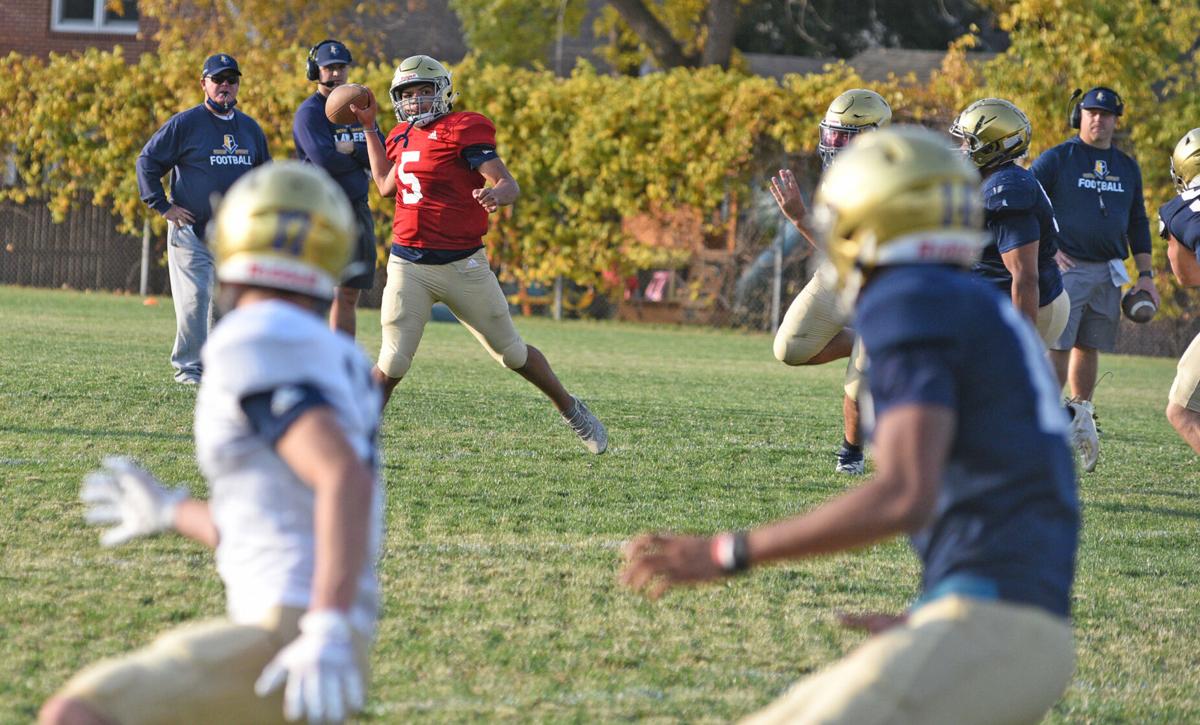 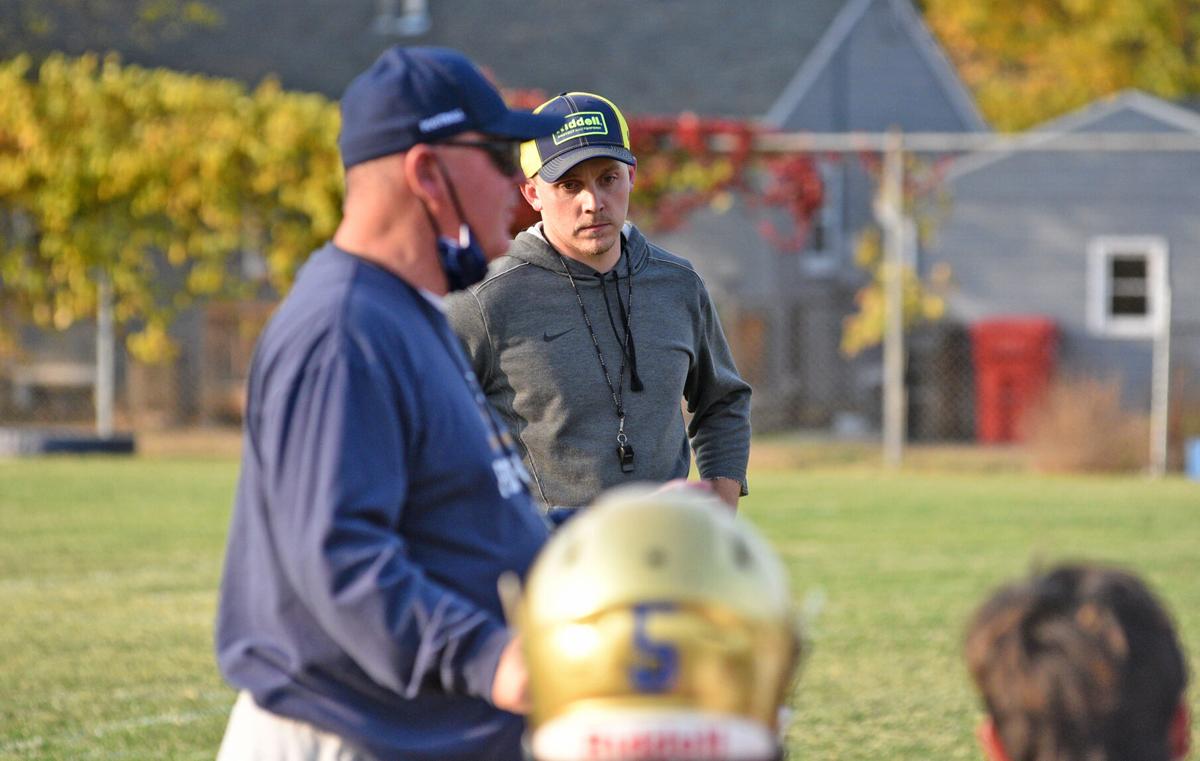 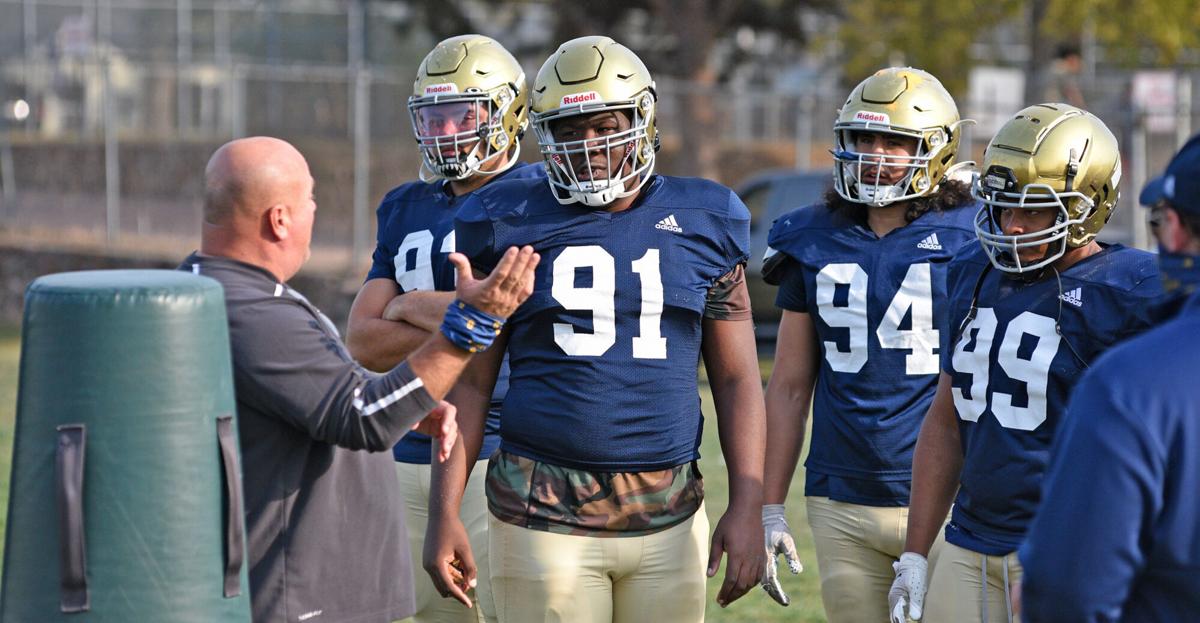 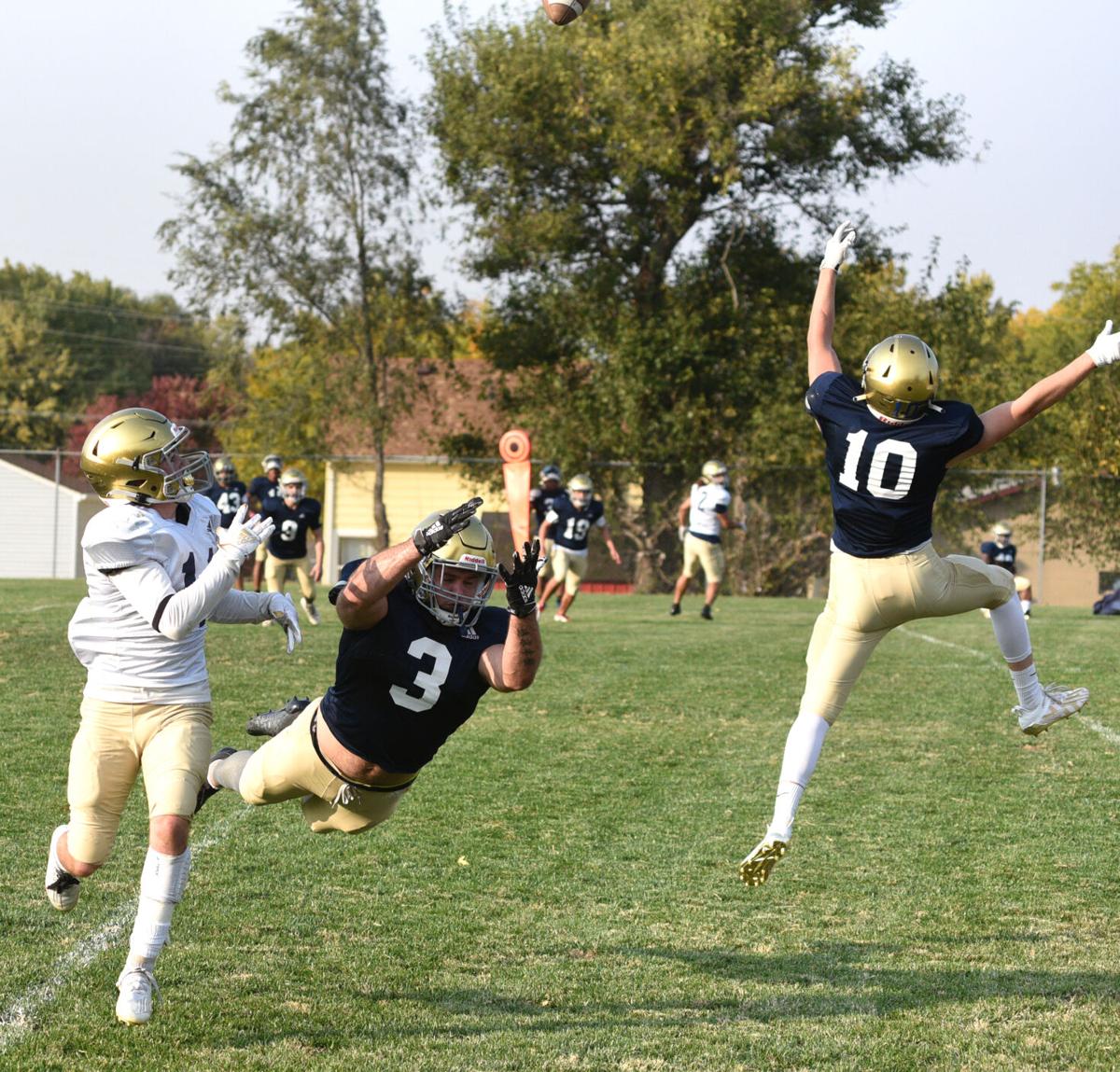 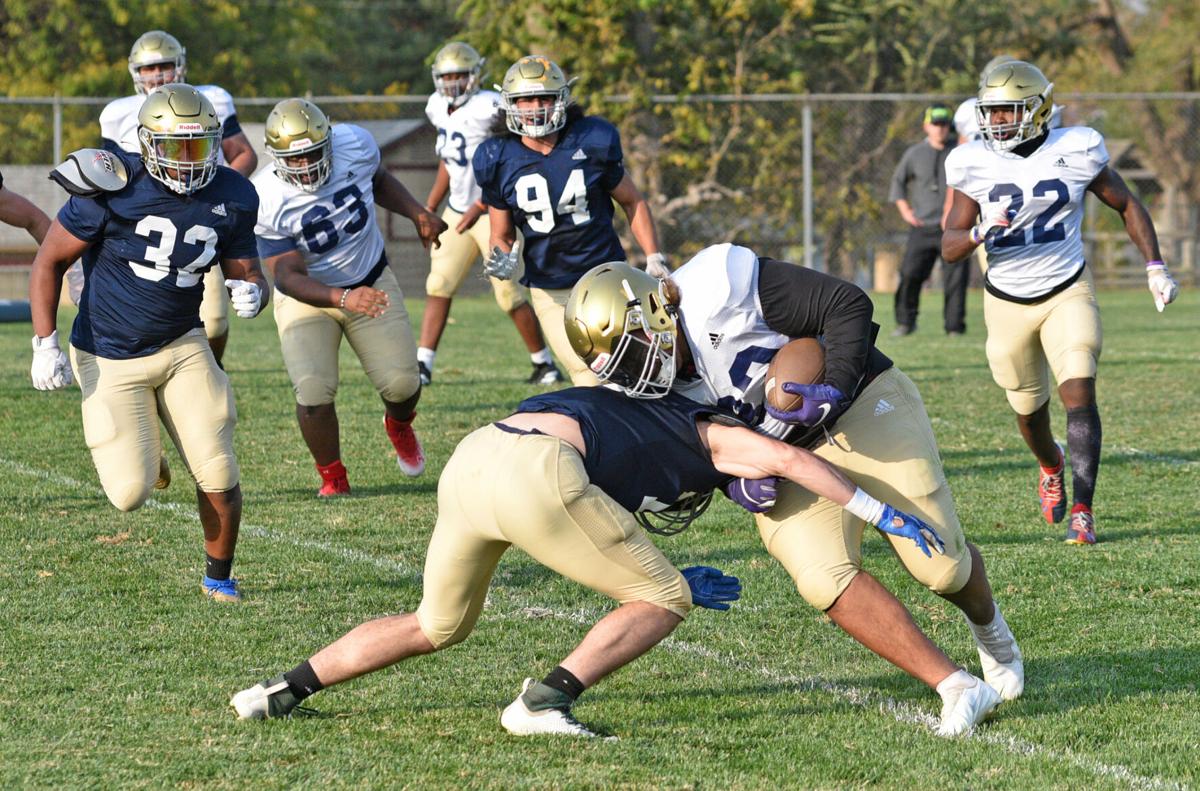 Good luck keeping Cyrus Fitivale away from a football field.

It’s been a major part of his life since age five. It’s been his love. His passion. His enjoyment.

“Like putting butter on pancakes. You just have to,” said a smiling Fitivale, who hails from Hesperia, California.

With that analogy in mind, Fitivale has remained patient this fall. The freshman fullback on the Mount Marty University football team has spent the past month practicing and working out. He and his teammates are using this year as a prepration year for next fall, when the program makes its official debut.

Finally, though, the Lancers have had some sort of an outlet for their football passion.

They had brief scrimmages during practice last Tuesday and Wednesday, and went through a full scrimmage during Thursday’s practice (their 19th of the fall).

For the players, it finally felt like actual football, according to Fitivale.

“I loved it,” he said last Thursday. “It doesn’t get better than this.”

There were eight snaps last Tuesday, 10 snaps last Wednesday and then about 4-5 periods (complete with chains, headsets for coaches, etc.) on Thursday.

The full scrimmage had the sense of ‘finally’ for the players, according to Fitivale.

Sure, there were certain things the scrimmage didn’t feature (punts, kickoffs, field goal attempts, etc.), but the Lancers were able to blow off some steam, according to Woodley.

“This week has been exactly that,” he said Thursday.

According to Woodley, the Mount Marty offense won five of the eight snaps on Tuesday and the defense won six of the 10 snaps on Wednesday. The defense then had the better day on Thursday, he said.

“The offense is always going to be behind the defense early on, especially for a new program,” Woodley said.

“We’re seeking some leadership on that side of the ball. I’ve told them, we need that from every one of them.”

Mount Marty came into the fall planning to hold 30 practices through the end of October, but that number may change, Woodley said. The coaches, he added, wanted to eventuallye ease the players into being able to hold scrimmages — given that they had enough players able to participate.

Last week, however, was the first week that MMU had its full group of offensive linemen on the field, according to Woodley.

The scrimmage was still actual football, though.

“We’ve been holding it in, but now we could let it all out,” Fitivale said. “But with control.”

Mount Marty will hold a special event on Saturday that will provide fans an opportunity to come watch the Lancers.

There will be a tailgate party at 10:30 a.m. at Westside Park, followed by a practice and scrimmage at noon. The public is invited to attend.