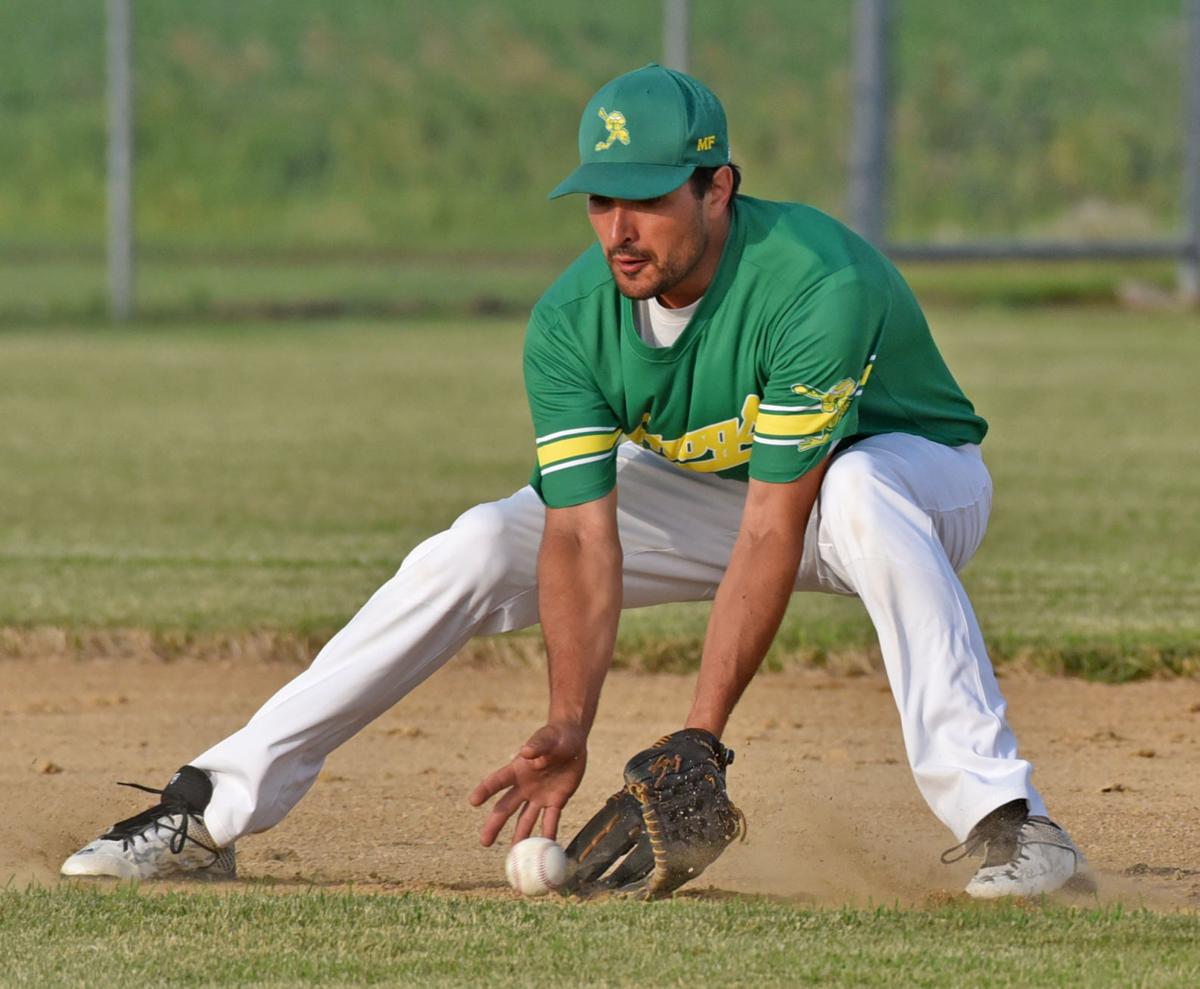 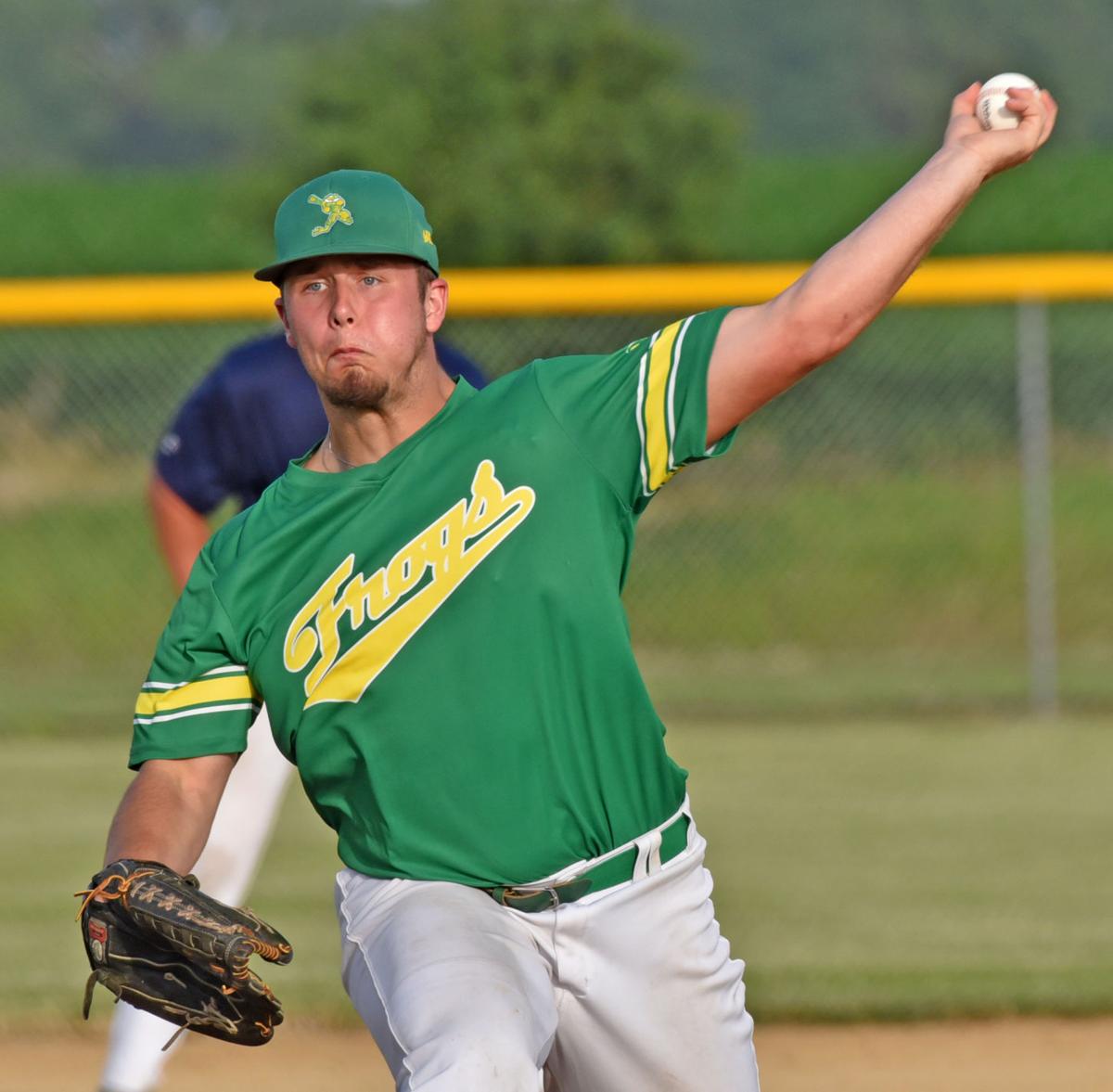 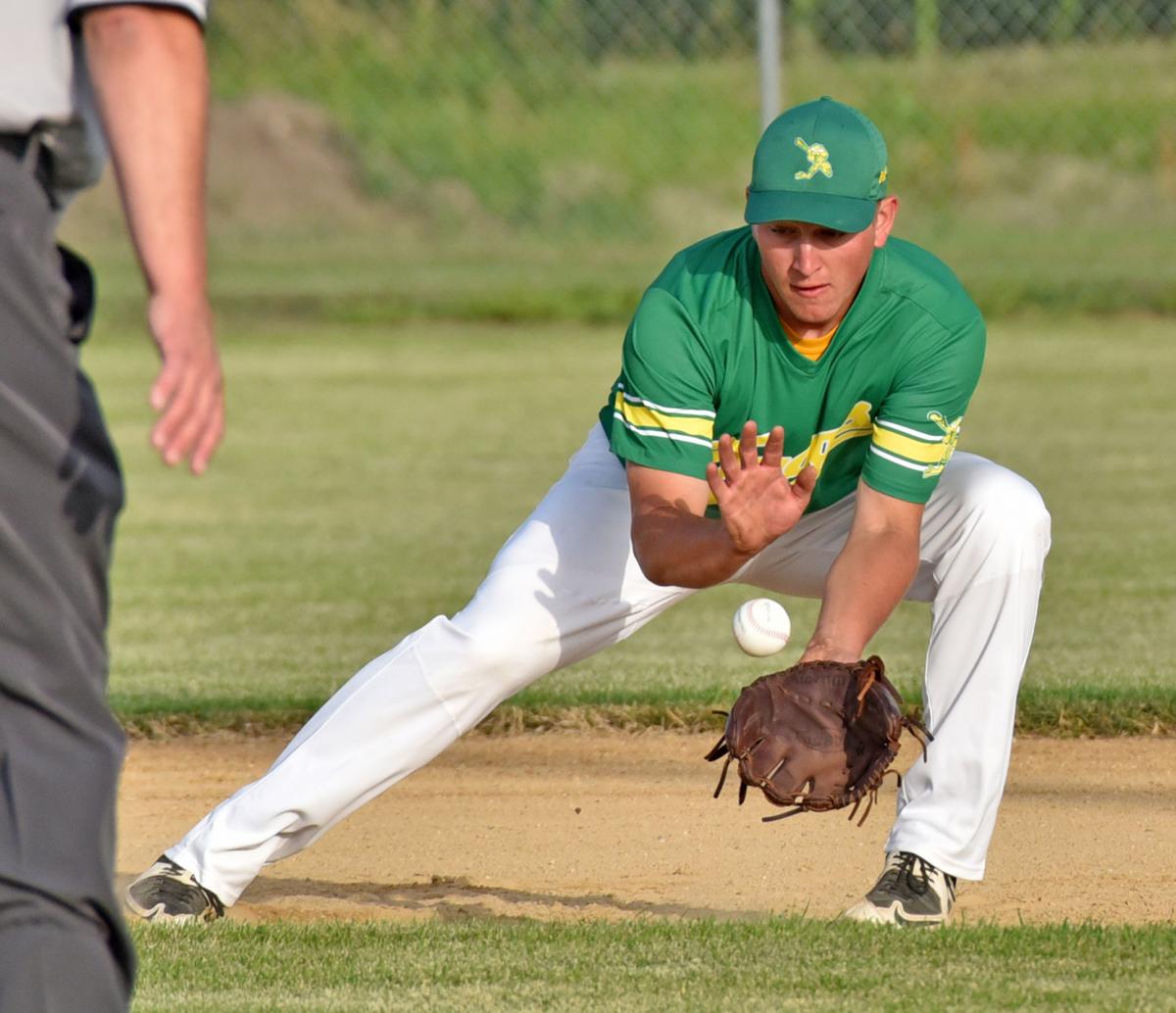 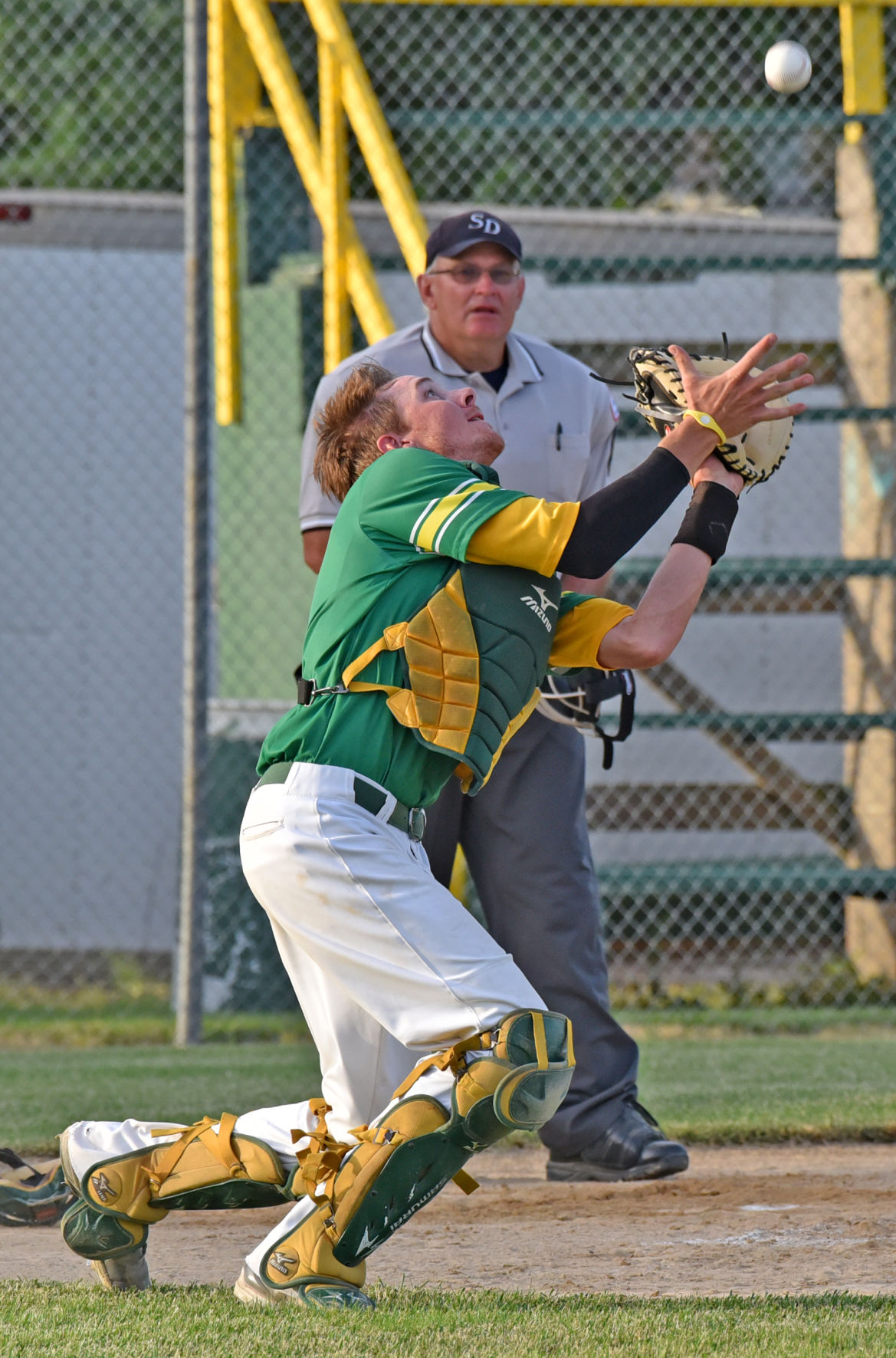 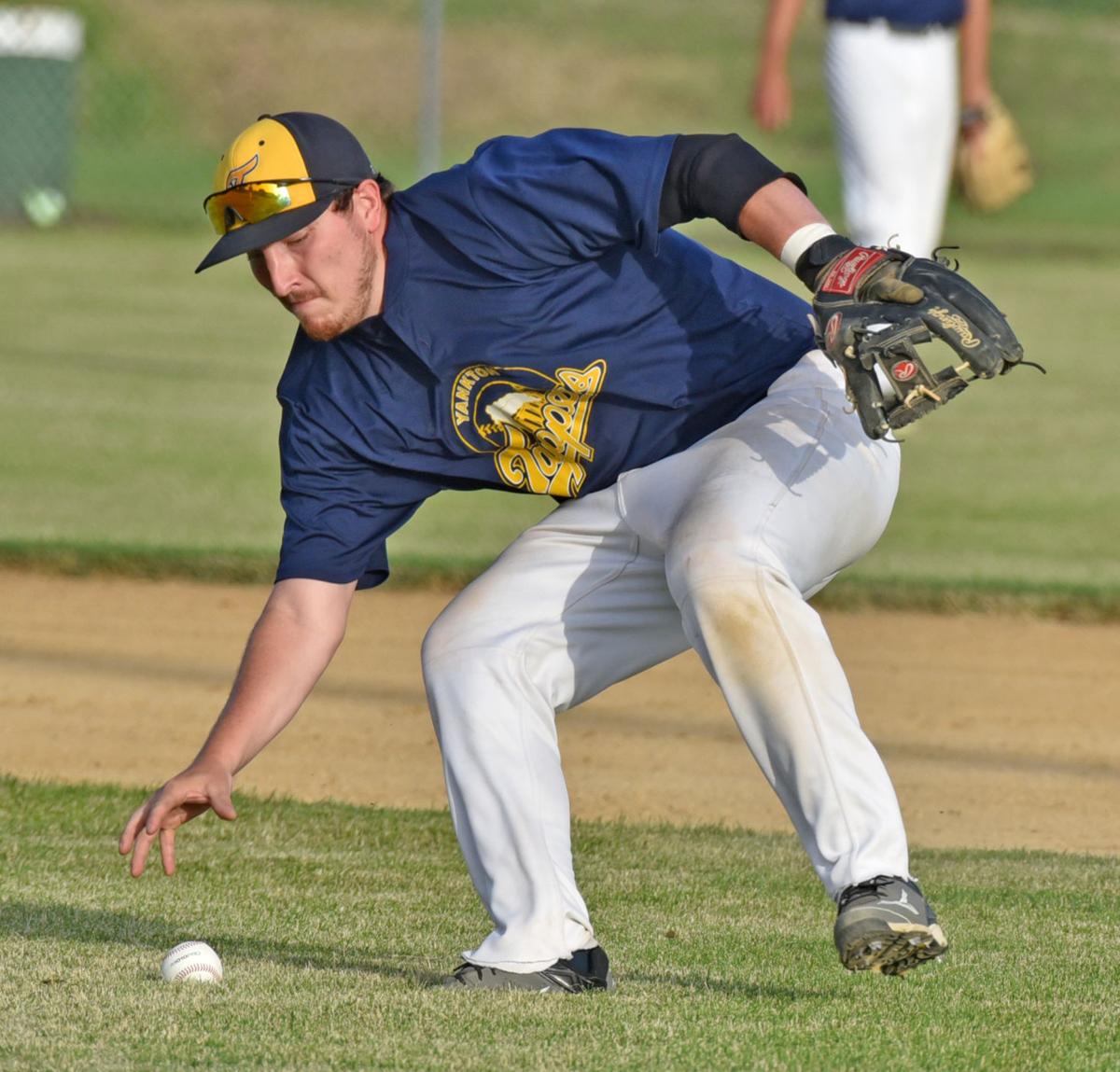 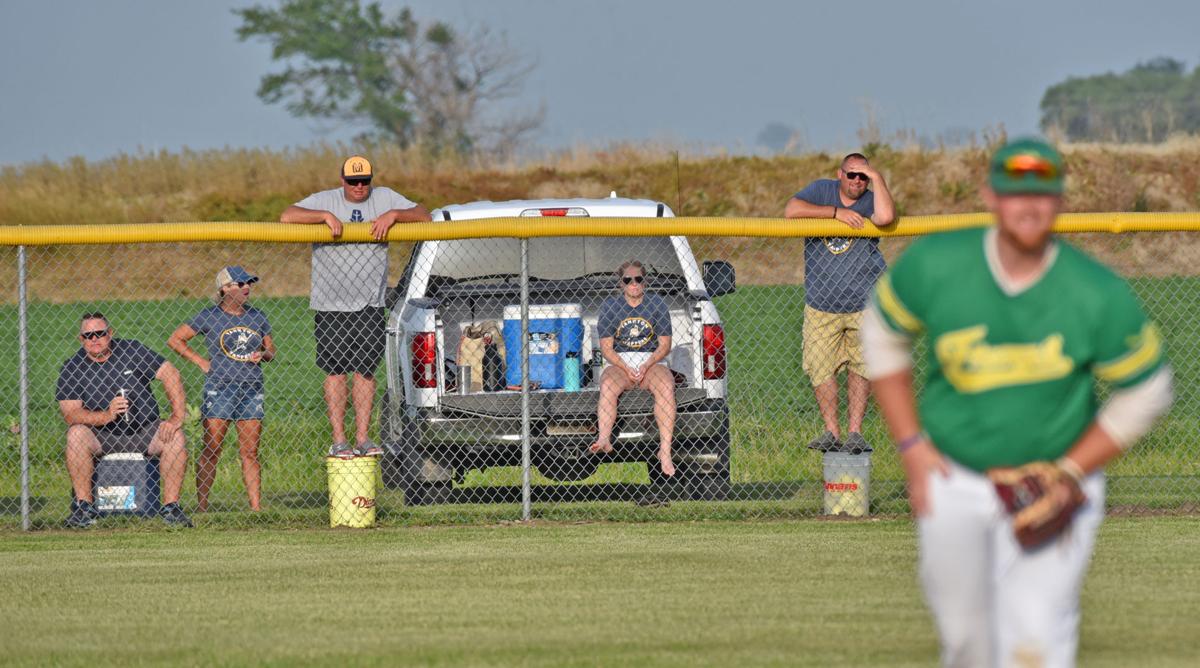 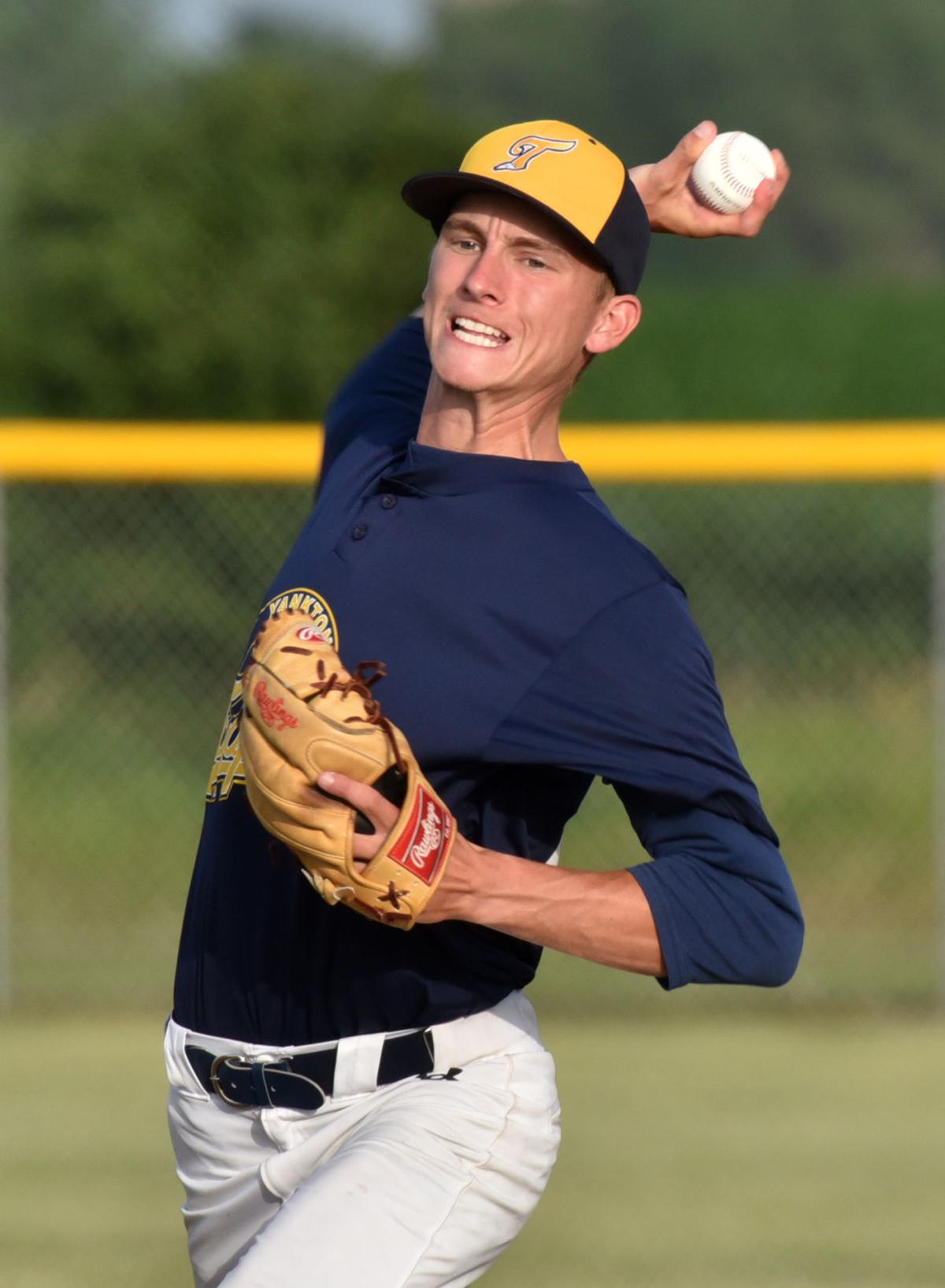 Adam Walter homered as part of a four-run bottom of the seventh inning for Menno (7-4), while Dylan Lehr homered in a five-run eighth inning.

Walter, Lehr and Macon Oplinger all had two hits for the hometown Mad Frogs, while Lehr scored three runs and drove in three runs. Walter, the third pitcher, got the win.

Yankton left the bases loaded in the top of the ninth.

In the loss for the Tappers (10-1), Colin Muth had three hits and three runs scored, while Mason Townsend and Julito Fazzini both had three hits as well. Fazzini, Nik Davis and Devin Gullikson all drove in two runs.

WYNOT, Neb. — Kyle Wiepen homered as part of a balanced attack for the Wynot Expos in a 16-8 South Central League victory over Tabor on Sunday night in Wynot, Nebraska.

The hometown Expos (4-6) used a seven-run bottom of the fourth inning and took advantage of seven Tabor errors.

Jalen Wieseler, Lee Heimes and Wiepen all had two hits and three runs scored, while Wiepen and Jackson Sudbeck both drove in three runs.

Dain Whitmire struck out seven batters over seven innings to get the win.