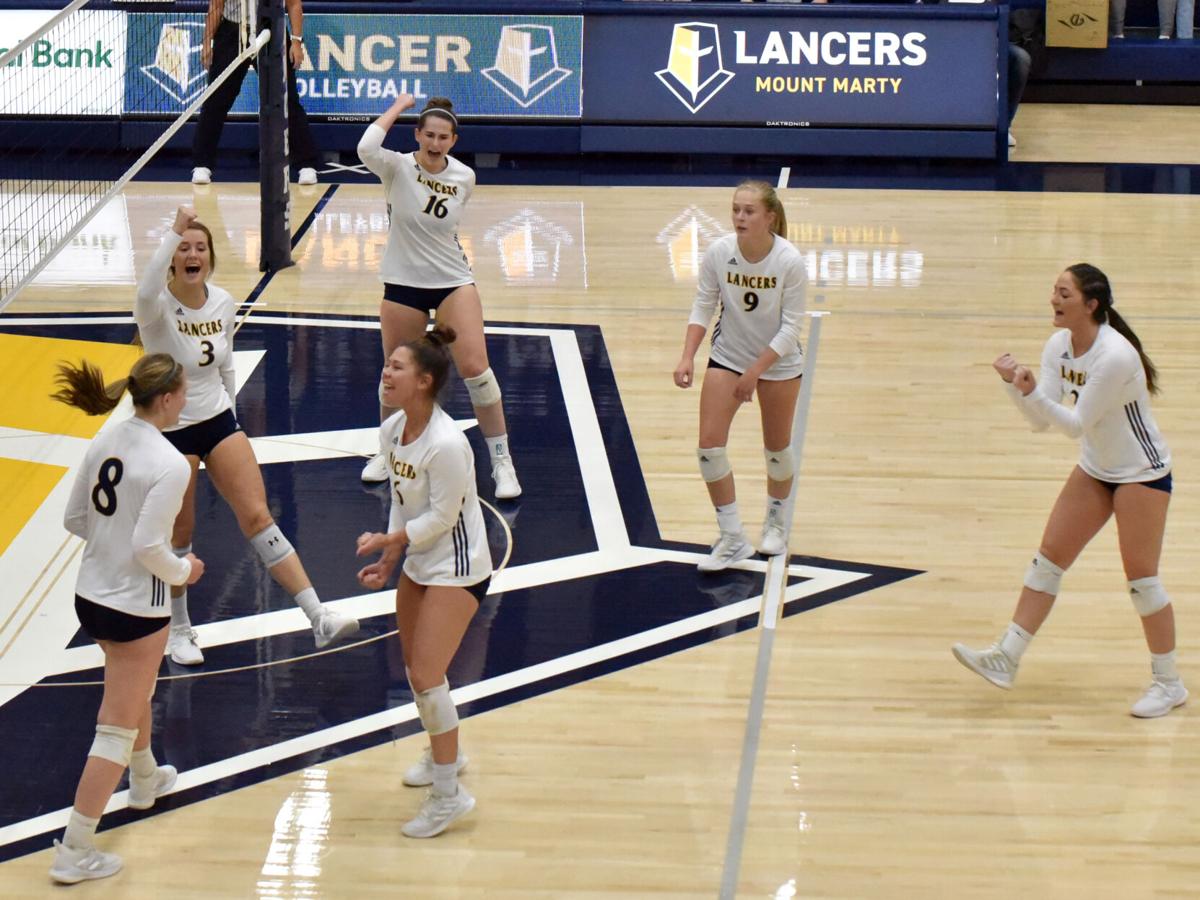 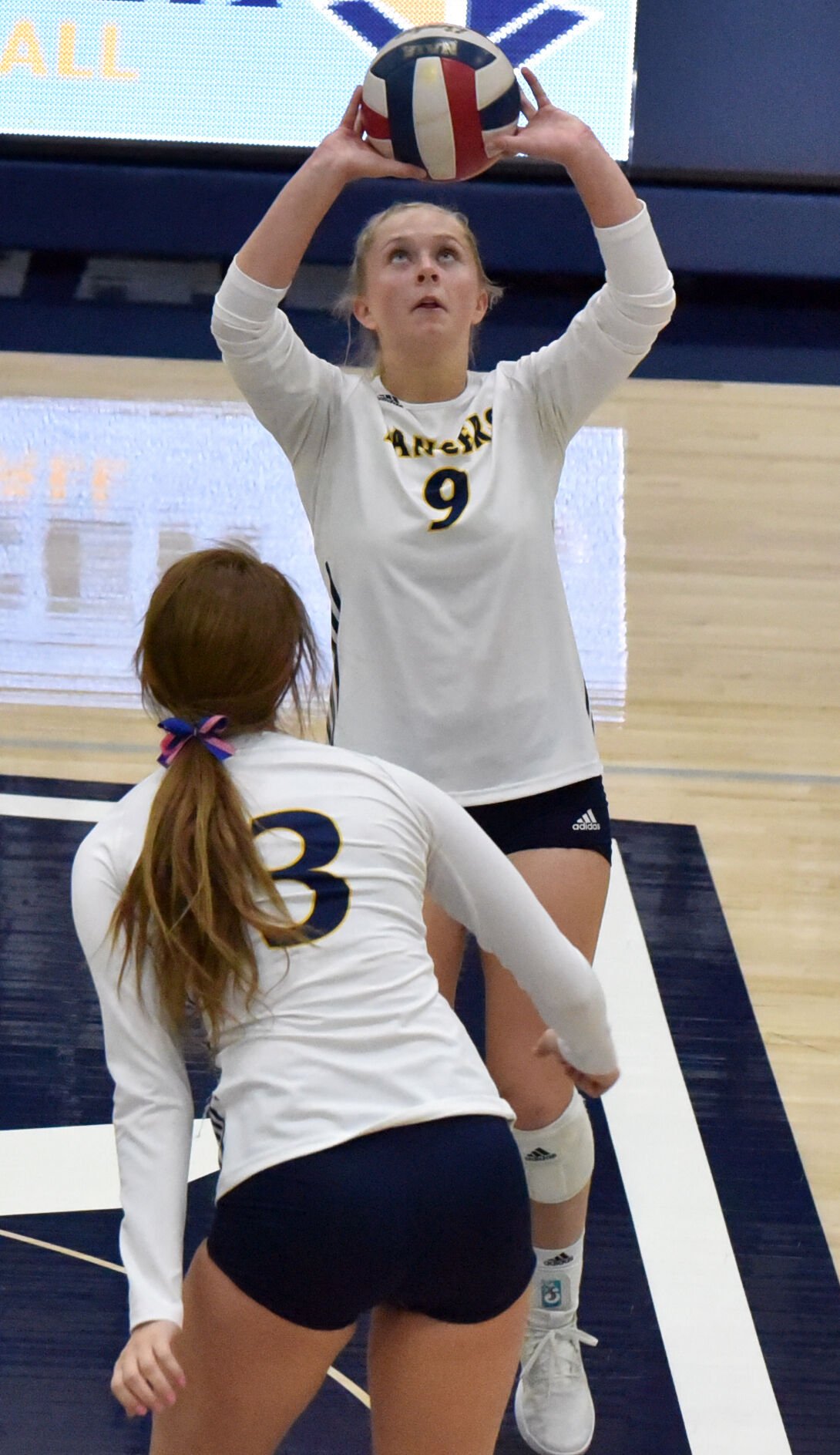 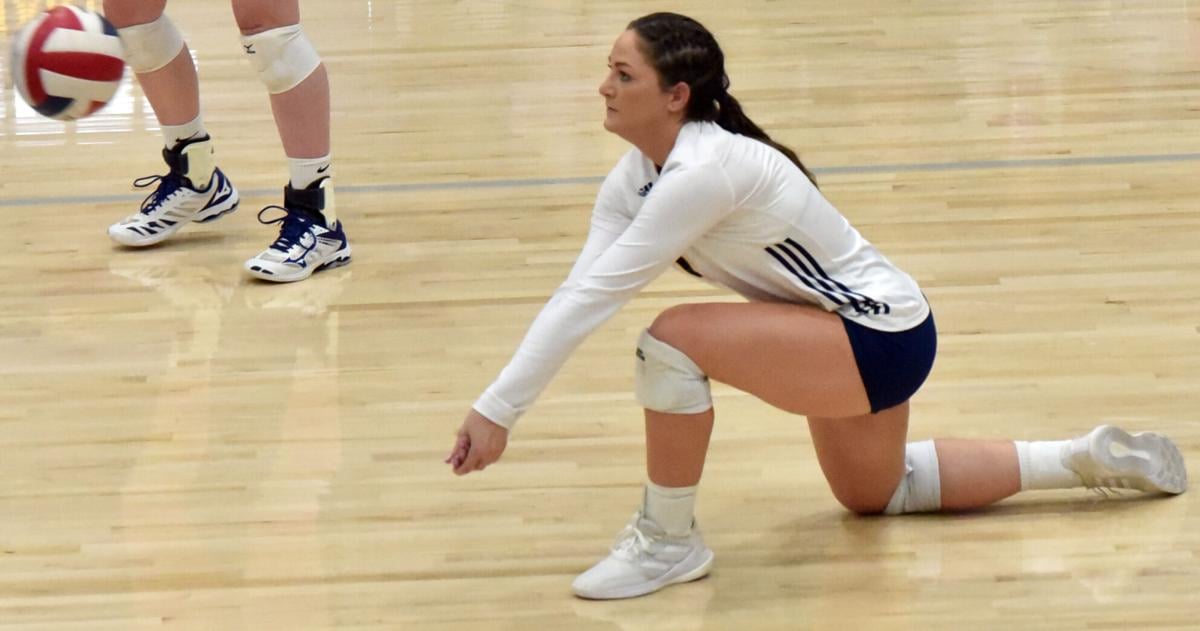 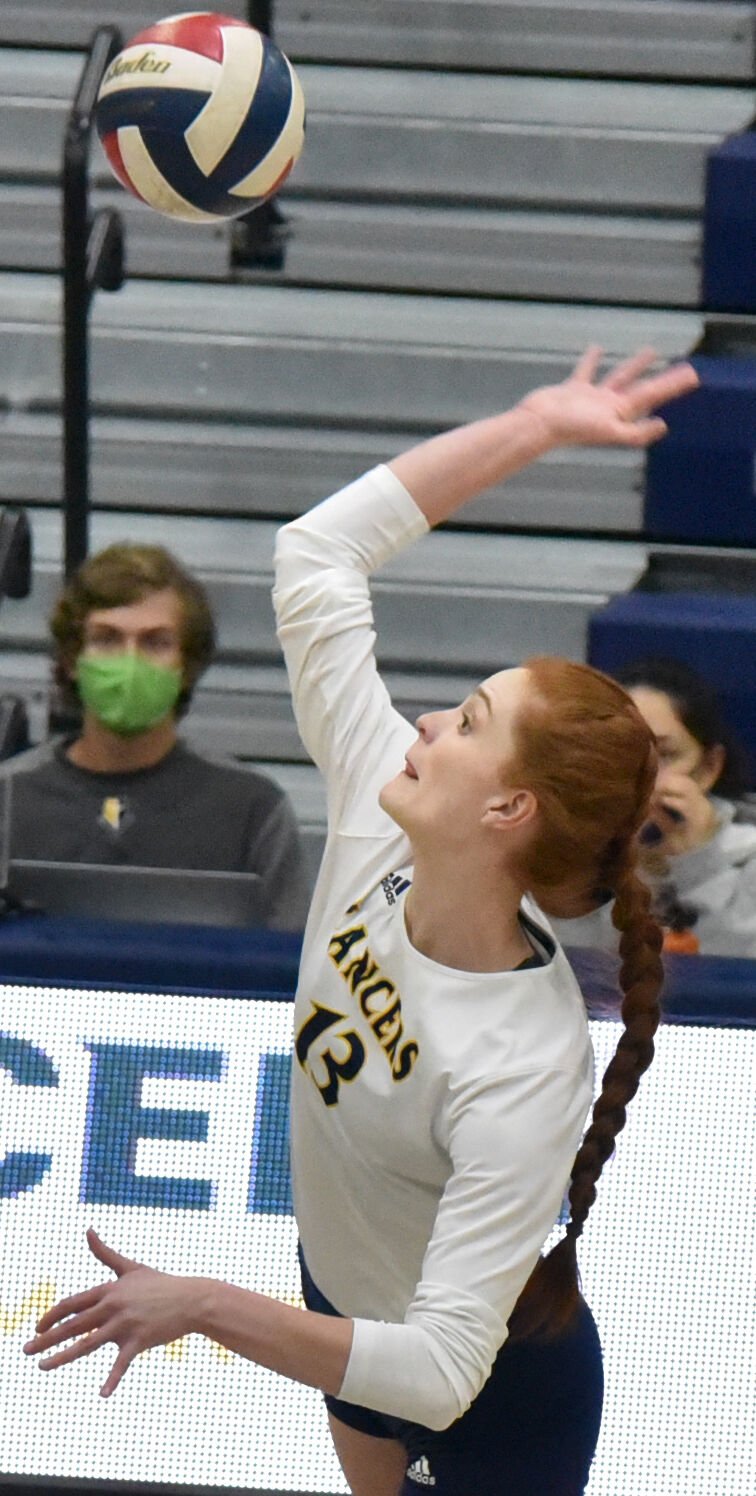 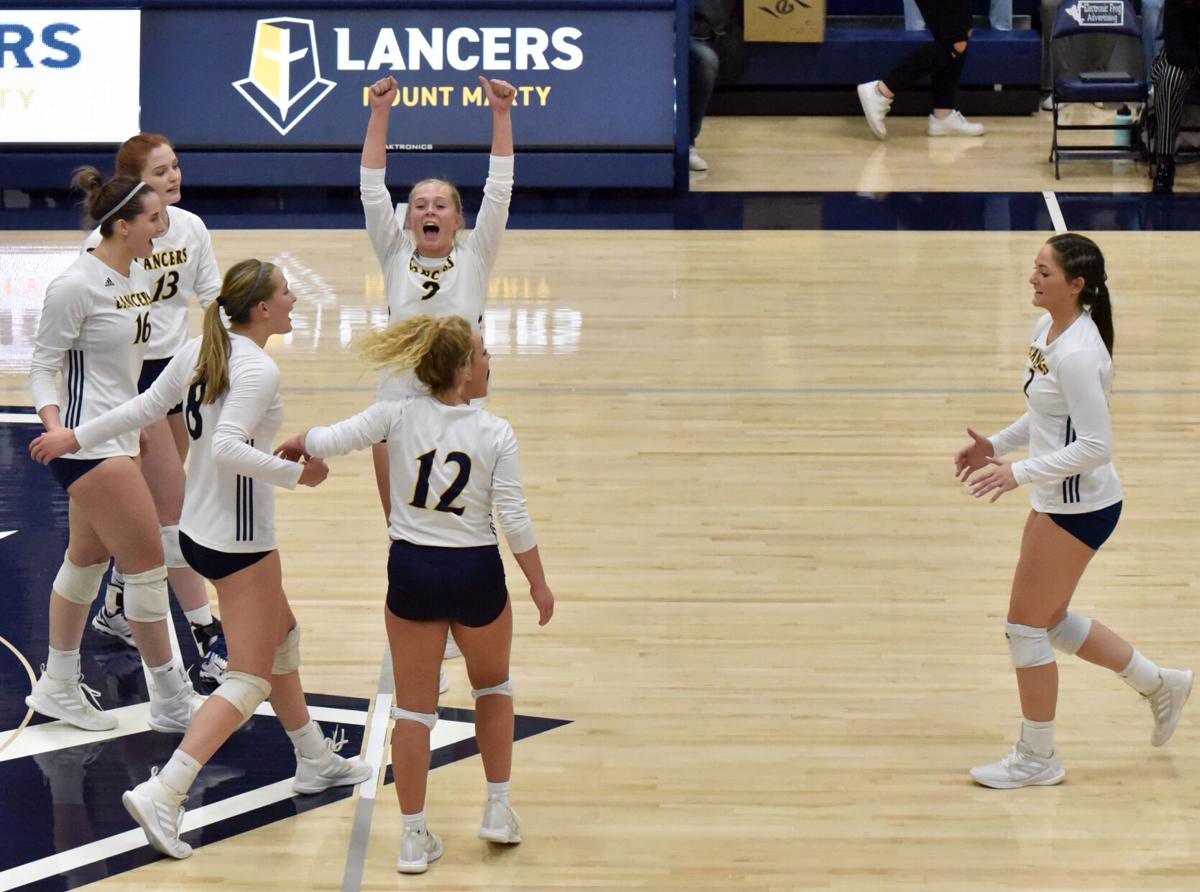 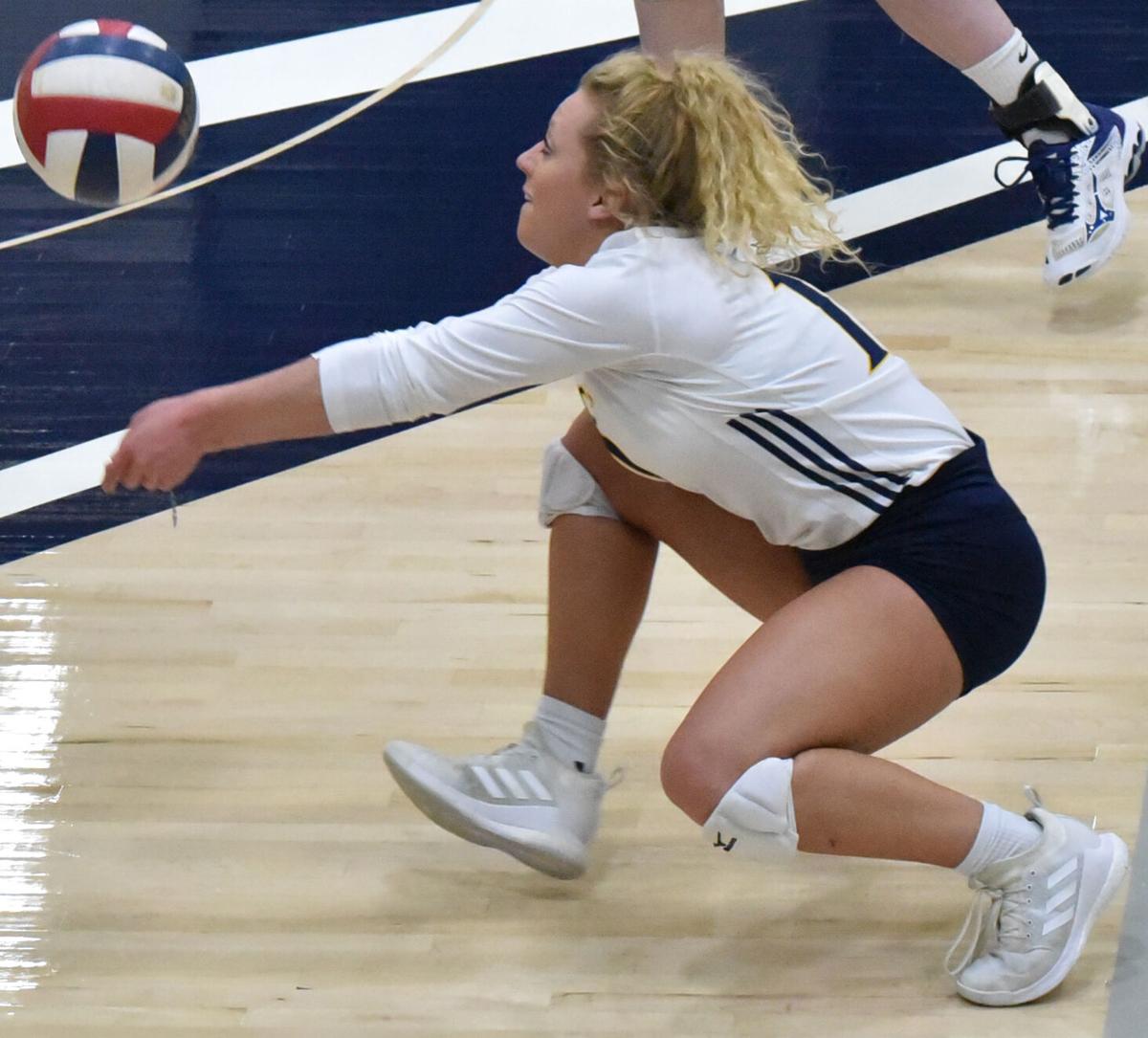 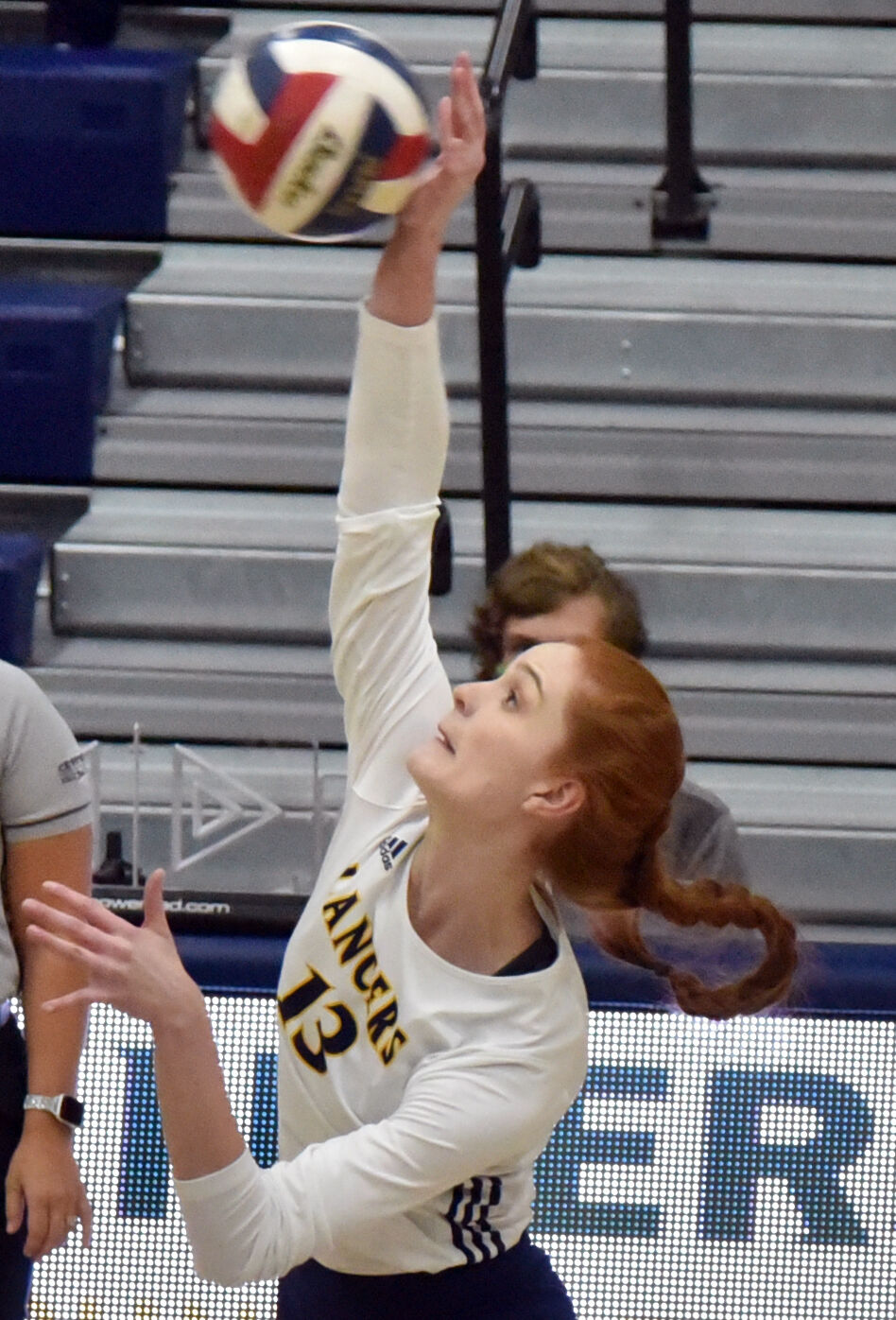 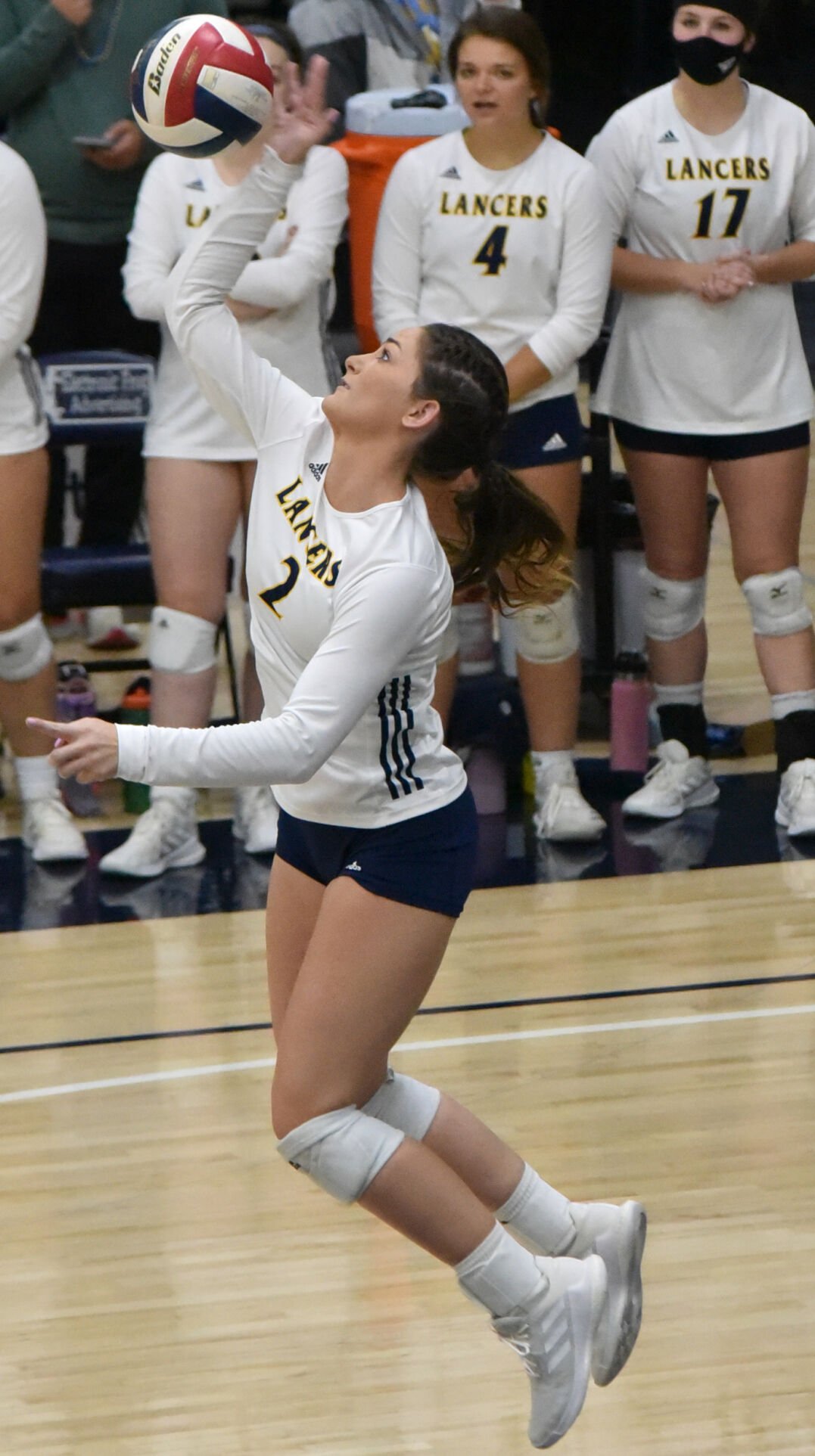 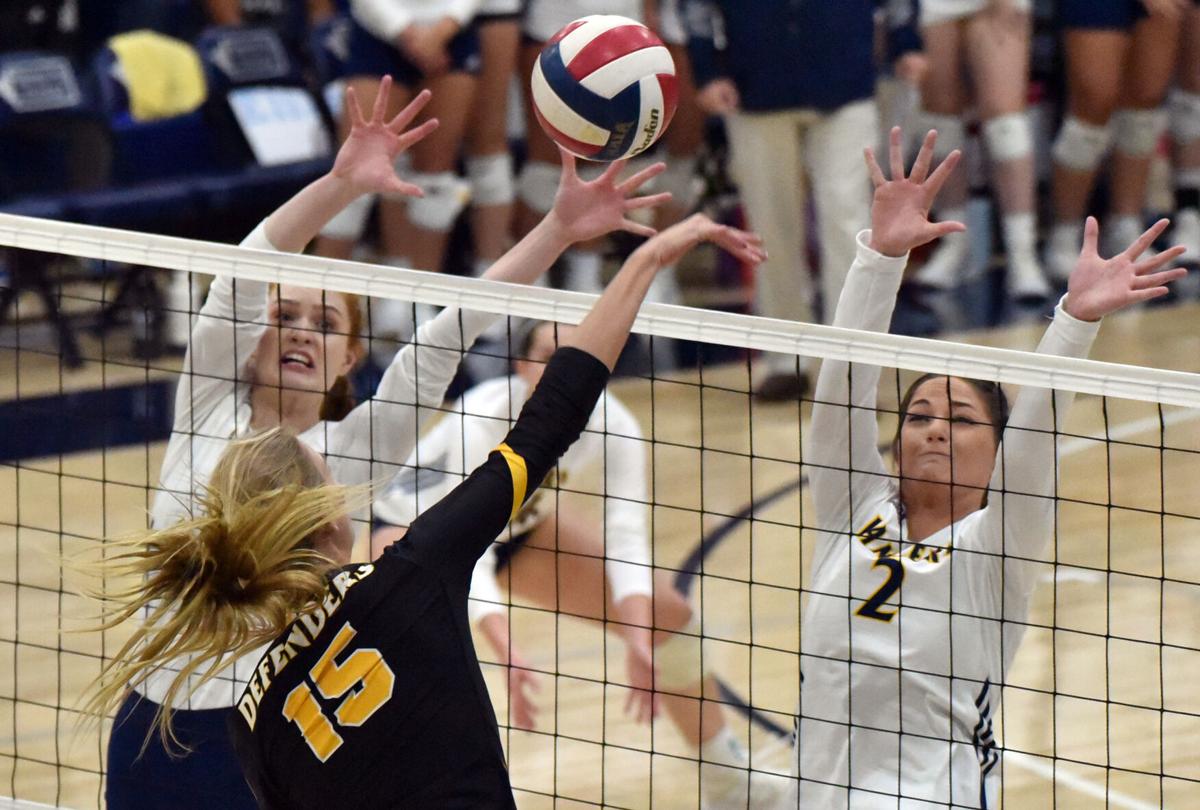 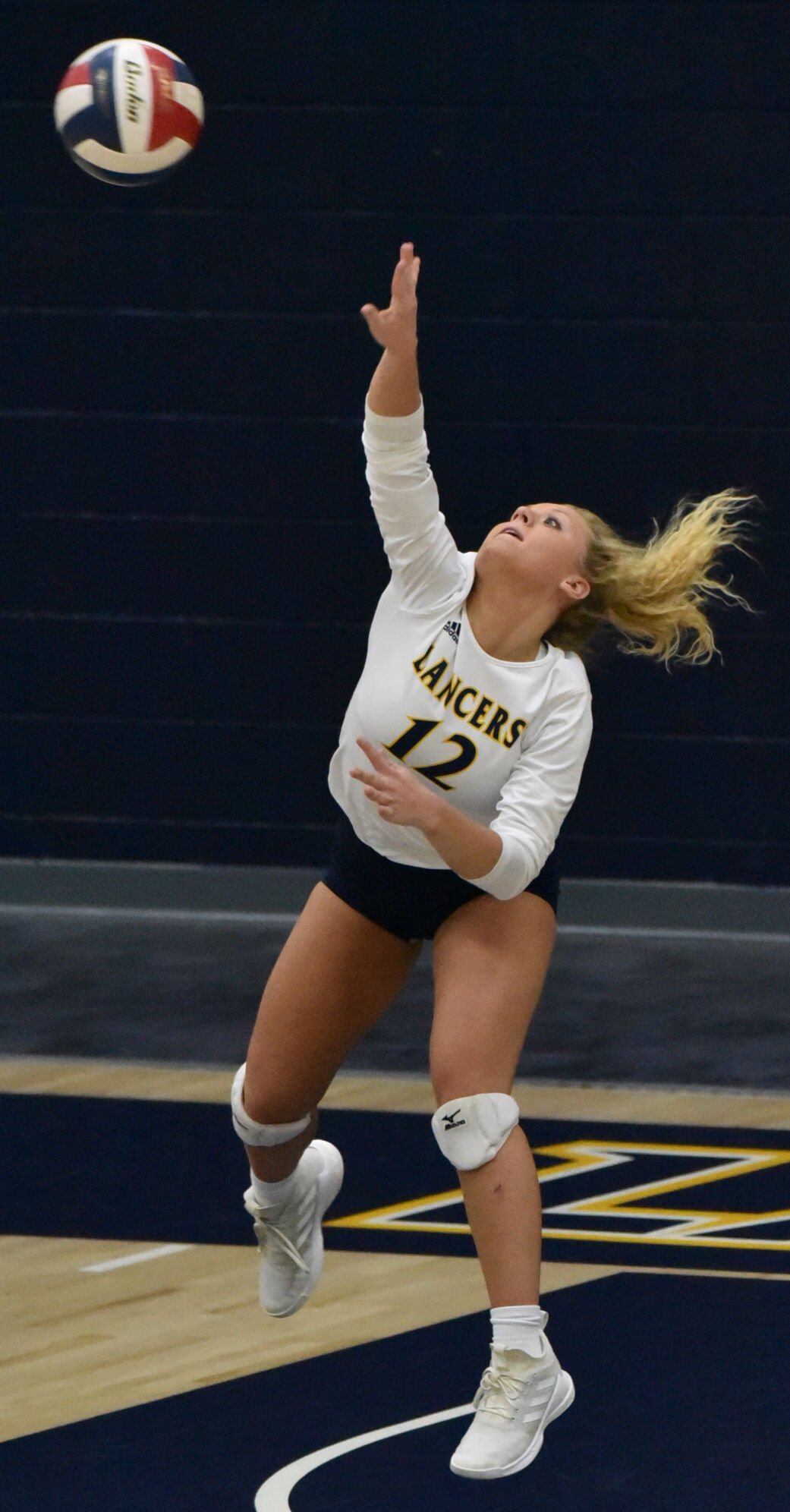 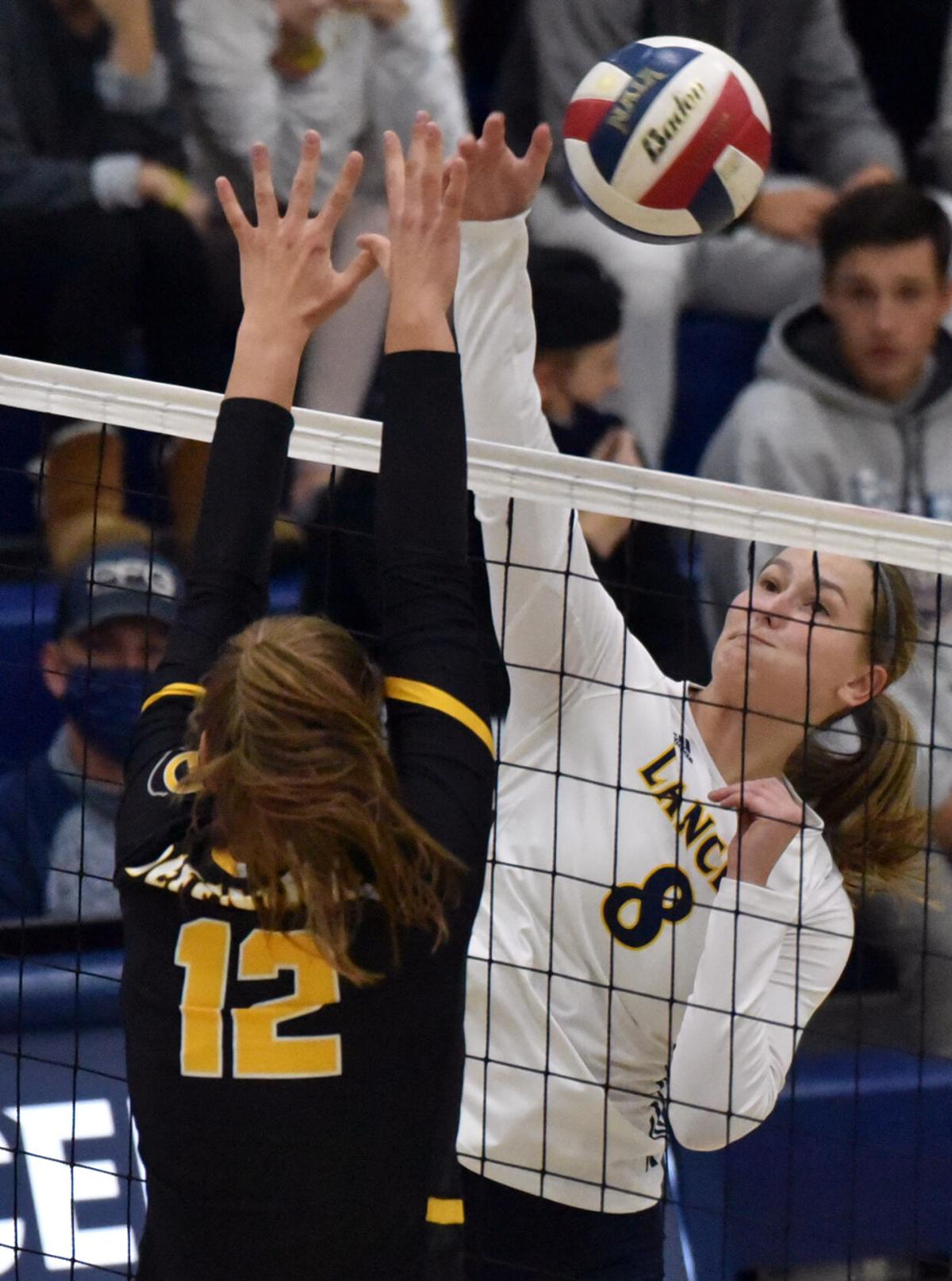 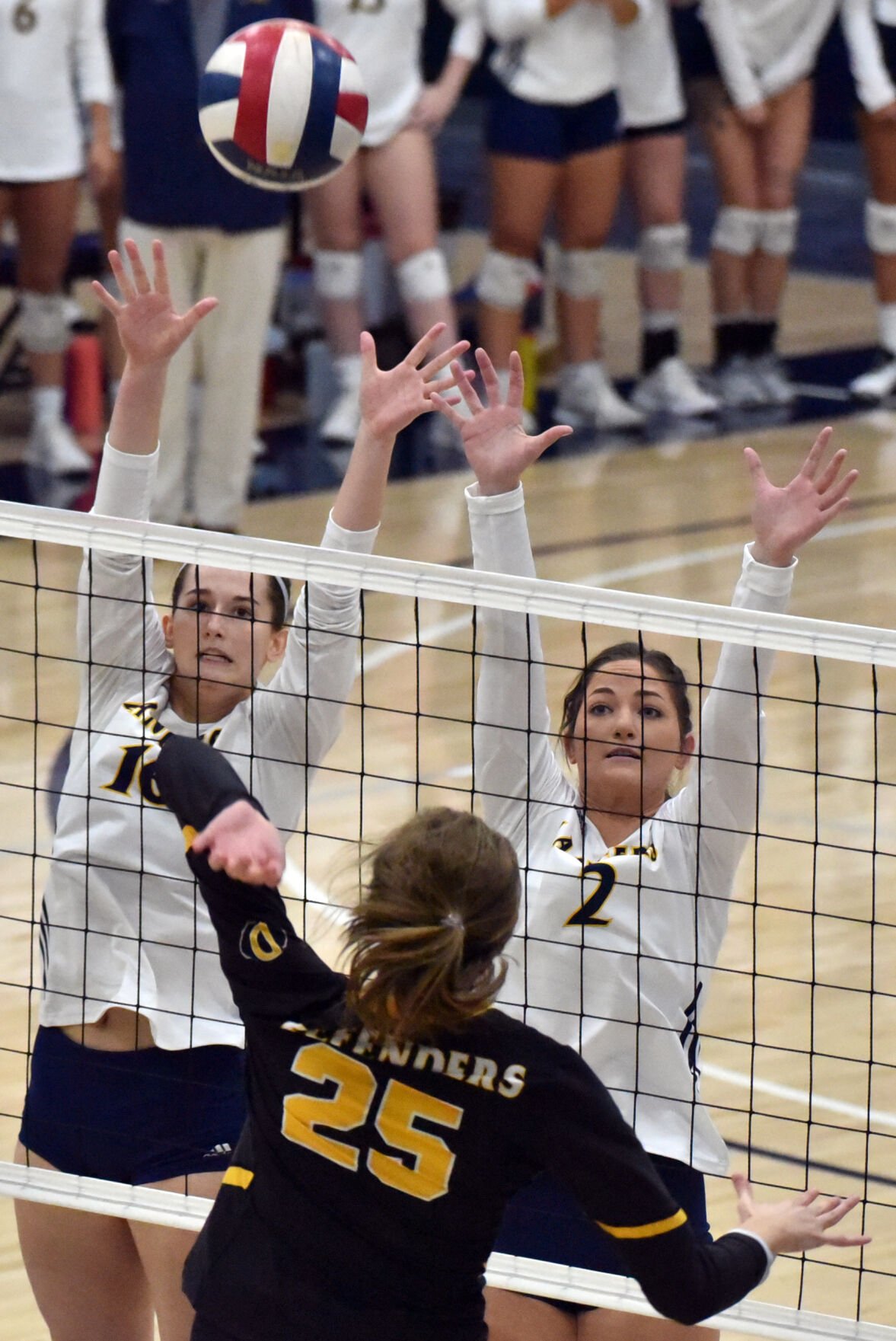 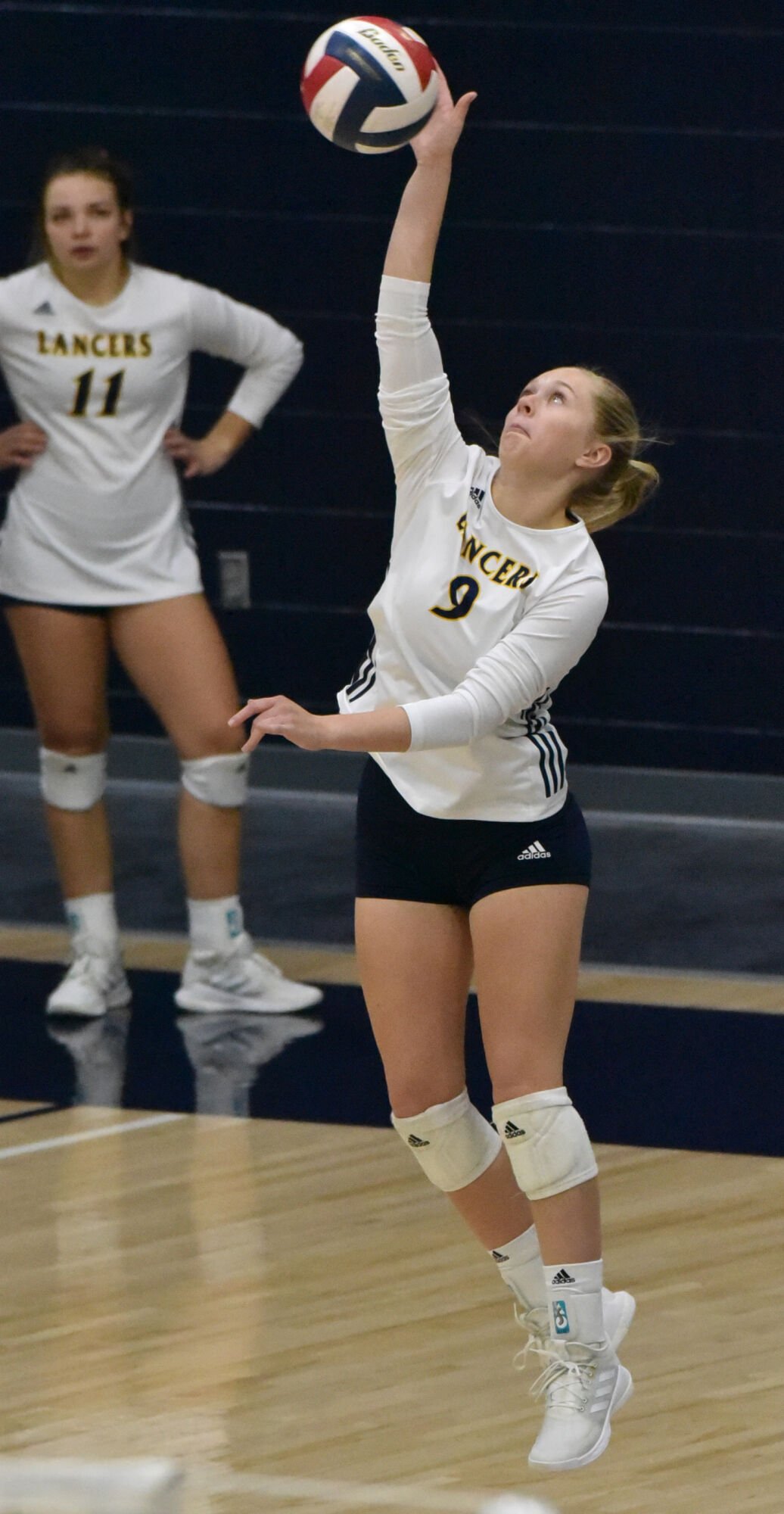 What was the difference?

That was the question posed to Elizabeth Watchorn after her team bounced back with a much better performance than the one it experienced 48 hours earlier.

“We just all came together and played for each other,” said Watchorn, a senior outside hitter from Ponca, Nebraska.

“Tuesday night (against Northwestern) was pretty good, so we wanted to come out like that again. It helped that we were all in.”

“I’m not so sure this wasn’t the best match we’ve played this year,” head coach Frank Hebenstreit said.

And it came after what he said might have been the worst, he added.

“I’m really pleased with the bounce-back and the way we competed,” Hebenstreit said.

Mount Marty didn’t exactly blister the net against Dordt, but its .189 attack percentage was its best in Great Plains Athletic Conference action this season.

The way the Lancers responded from their previous match was perhaps a small victory for a program looking to turn a corner, according to Hebenstreit. Mount Marty’s GPAC losing streak now stands at 51 matches, dating back to 2017.

“We’ve got to get to a point where we consistently compete like that,” Hebenstreit said. “The way we played and the way we competed, that builds their confidence.”

Hebenstreit said it’s a “special” group of seniors that has tried to set the foundation for what Mount Marty hopes is a brighter future.

“They’re all character leaders, and they’re a very giving and unselfish group,” he said.

“They’ve stuck together; that’s rare to see a group of seniors not lose anyone over four years.”

It’s certainly not been an easy senior season for that group, however, as Watchorn pointed out. Following a Sept. 19 non-conference victory, the Lancers didn’t take the court again until Oct. 13.

“We were out almost a month, but it was good, in a way,” Watchorn said. “It showed us that it could end at any time; that we should be grateful for every match together.”

Mount Marty will travel to Fremont, Nebraska, next Tuesday for a 7:30 p.m. match against Midland.