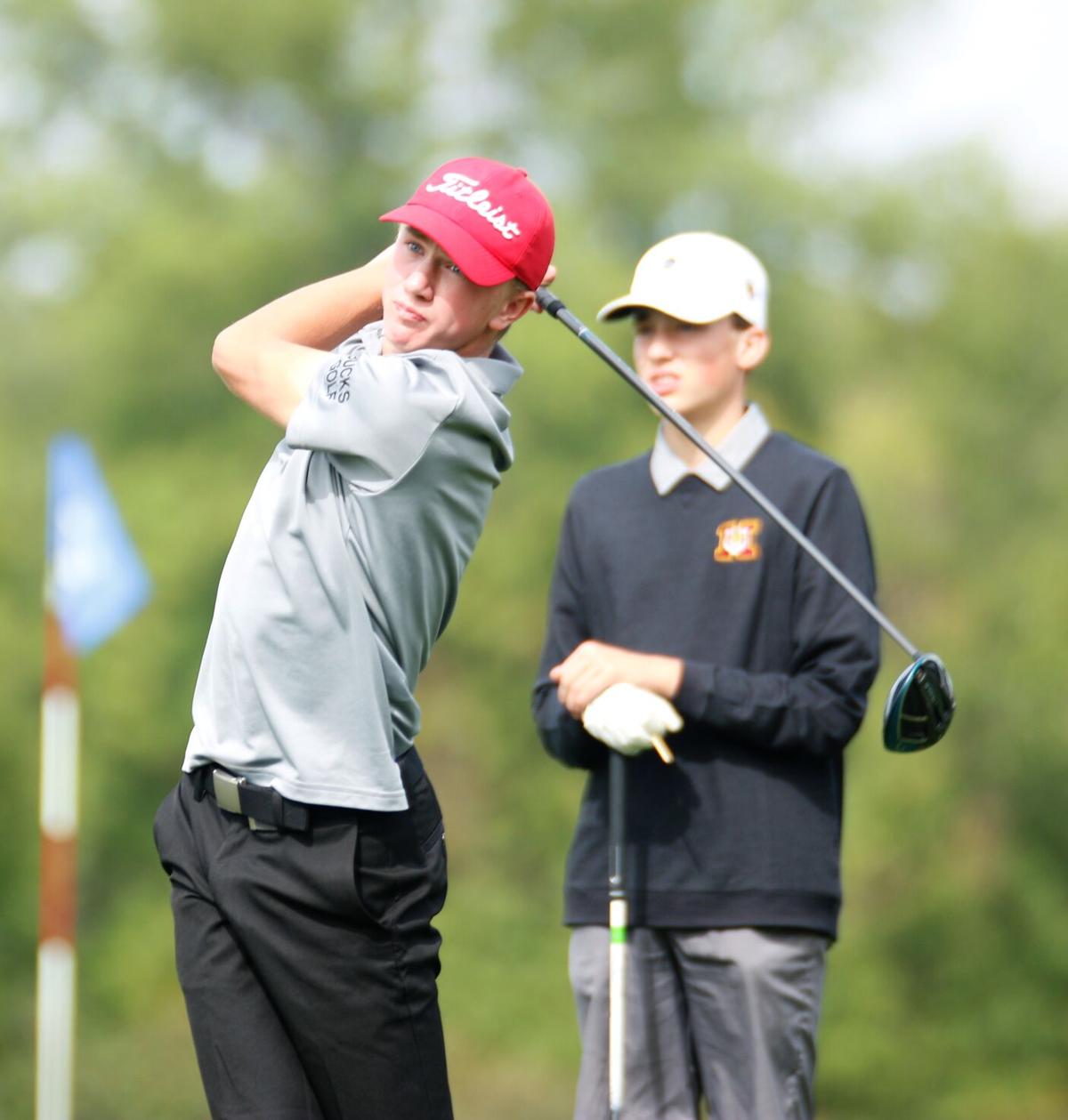 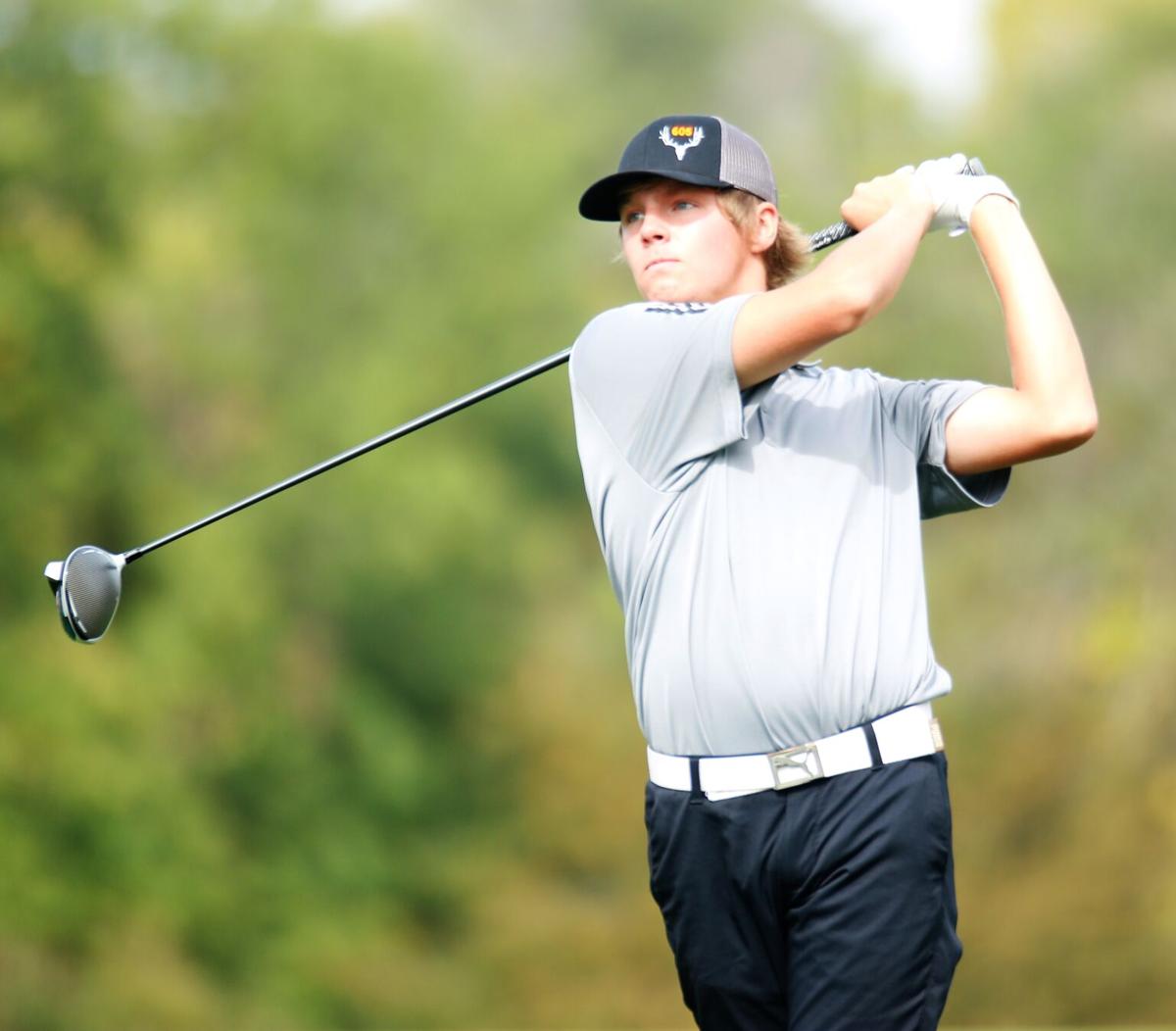 Harrisburg finished second at 310. Brandon Valley was a distant third at 324. Watertown, second in the ESD a year ago, did not participate, as the school is currently in distance learning due to COVID-19.

The team title was the third straight and 19th overall for the Bucks.

Yankton’s Henry Homstad became the first Buck to claim the ESD individual title since Jace Guthmiller (2012 and 2013), shooting a 2-over 74 to finish one stroke ahead a trio of golfers: teammate Landon Moe and Harrisburg’s Will Allen and Tyson Kogel.