The Yankton Tappers pose for a team photo after finishing second in the 2019 South Dakota State Class A Amateur Baseball Tournament. The Tappers host the opening weekend of the 2020 Class A tournament, beginning Friday. 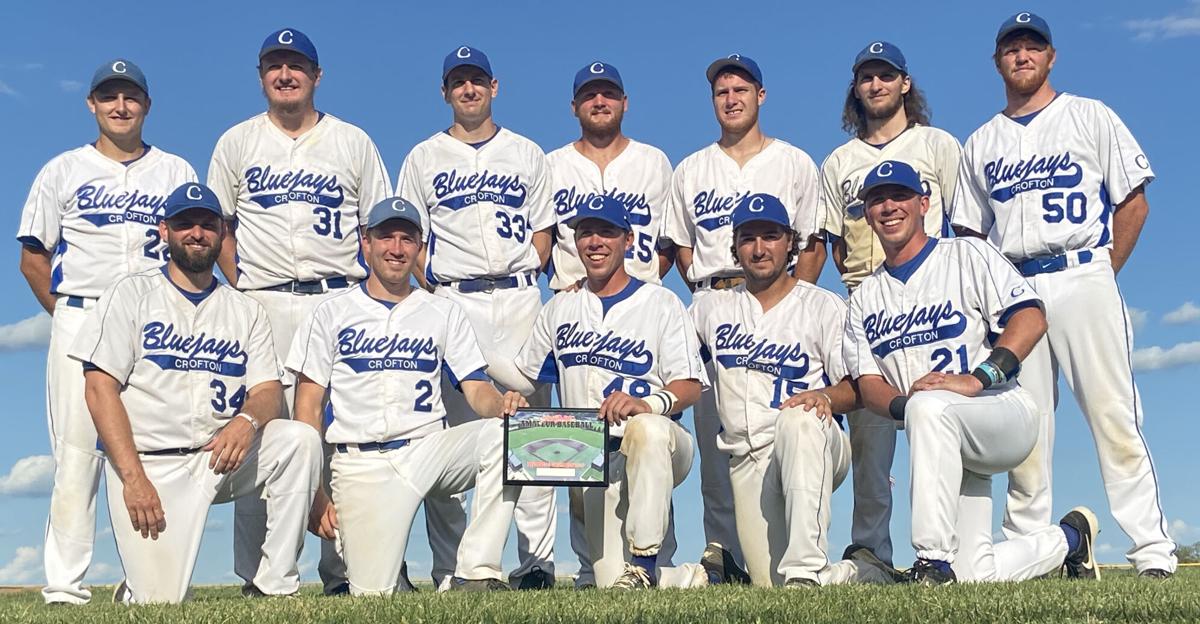 The Yankton Tappers pose for a team photo after finishing second in the 2019 South Dakota State Class A Amateur Baseball Tournament. The Tappers host the opening weekend of the 2020 Class A tournament, beginning Friday.

While the South Dakota State Class B Tournament begins today (Wednesday) in Mitchell, the opening weekend of the State Class A Tournament will be held Friday and Saturday at Yankton’s Riverside Field.

Five Class B teams from the South Central League (District 6B) qualified for state, while the Yankton Tappers will look to make another deep run in the Class A bracket.

District 6B is hoping this is the year it advances at least one team to the quarterfinal round, which hasn’t happened since 2017.

The Class A action will then move to Mitchell for the final weekend, with the state championship game set for Aug. 16 at noon at Cadwell Park.

Here is a look at each of the six teams, in alphabetical order.

After winning the District 6B Tournament championship, the Bluejays are looking to carry that momentum into a deep run in Mitchell.

Although Irene was the No. 7 seed for the District 6B Tournament, the Cardinals put together a pair of victories to qualify for the state tournament.

On the mound, Rausch has two of Irene’s four wins this season, while Kleinsasser and Sees have also won a game.

The Broncs are back at the state tournament after not qualifying a year ago.

A balanced pitching staff, with eight different guys who have recorded a victory, has guided the Bluebirds back to the state tournament.

The Bluebirds picked up Bailey Sage (Freeman) for the state tournament.

After advancing to the championship game of the District 6B Tournament, the Wynot Expos assured themselves of a return trip to the state tournament.

Backed by a pitching staff with a 2.08 earned run average and an offense with a .371 batting average, the Tappers are ready to begin their march toward another trip to the Class A state championship game.

NOTE: Games 27 and 29 will be played at Drake Field