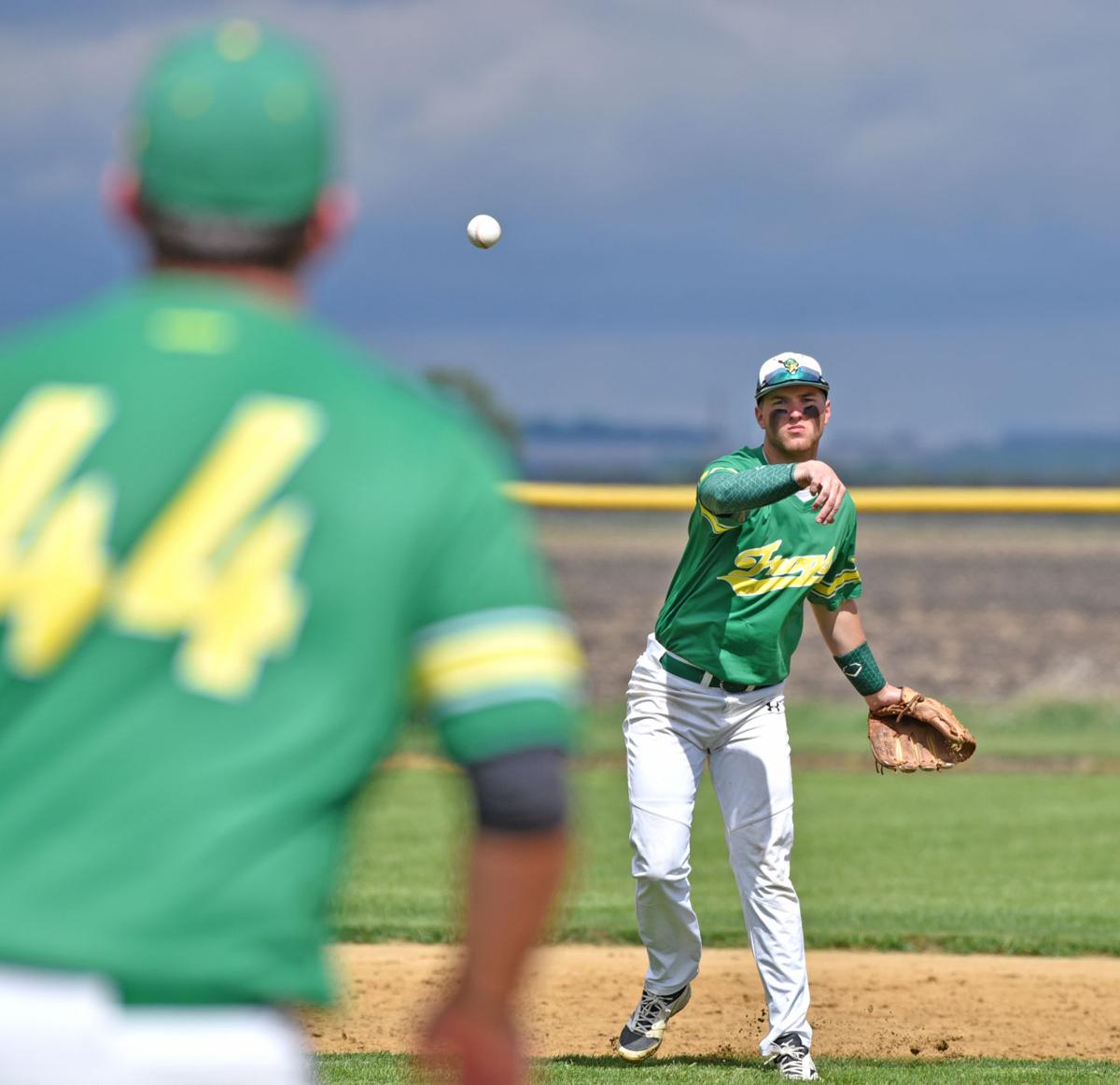 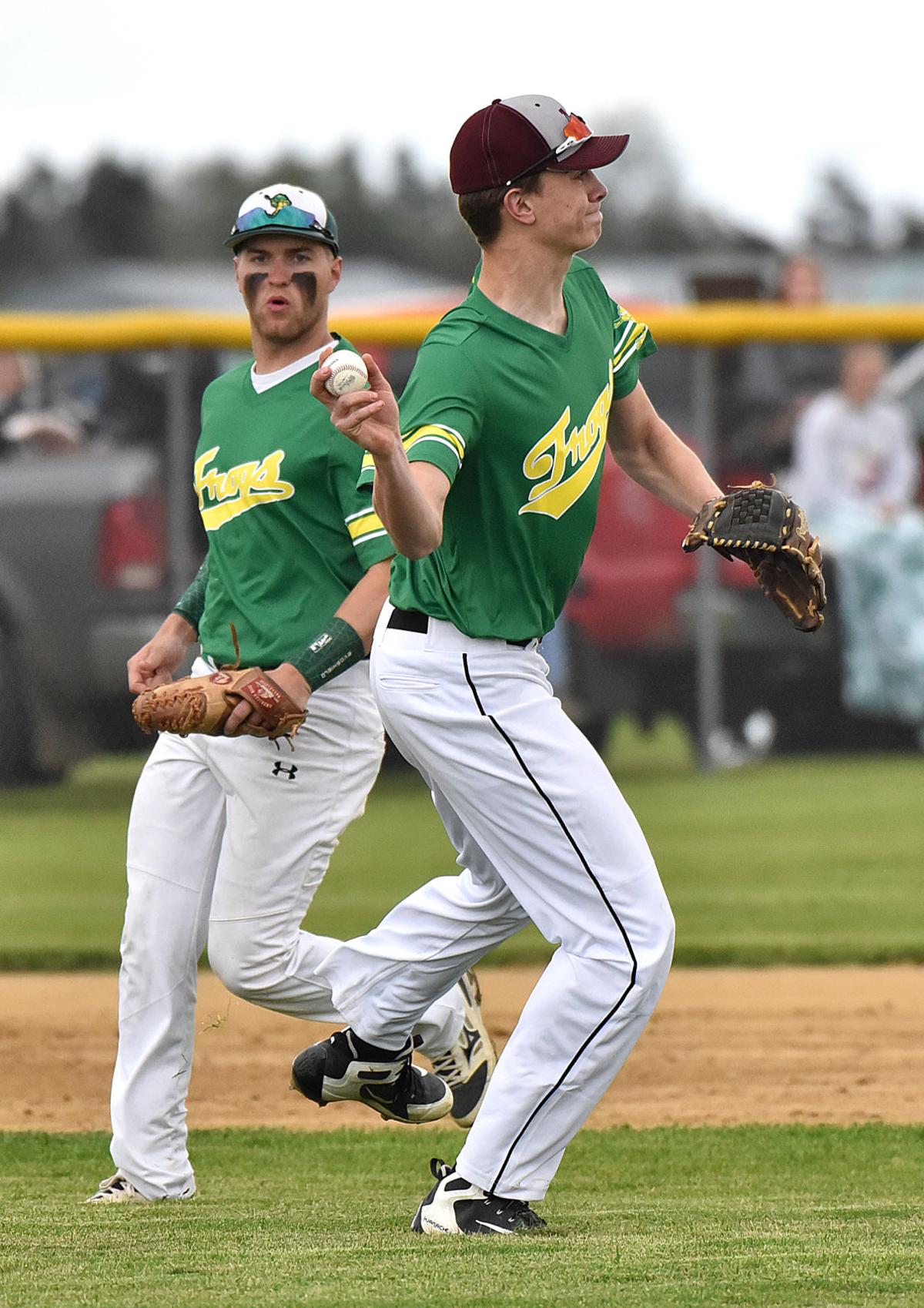 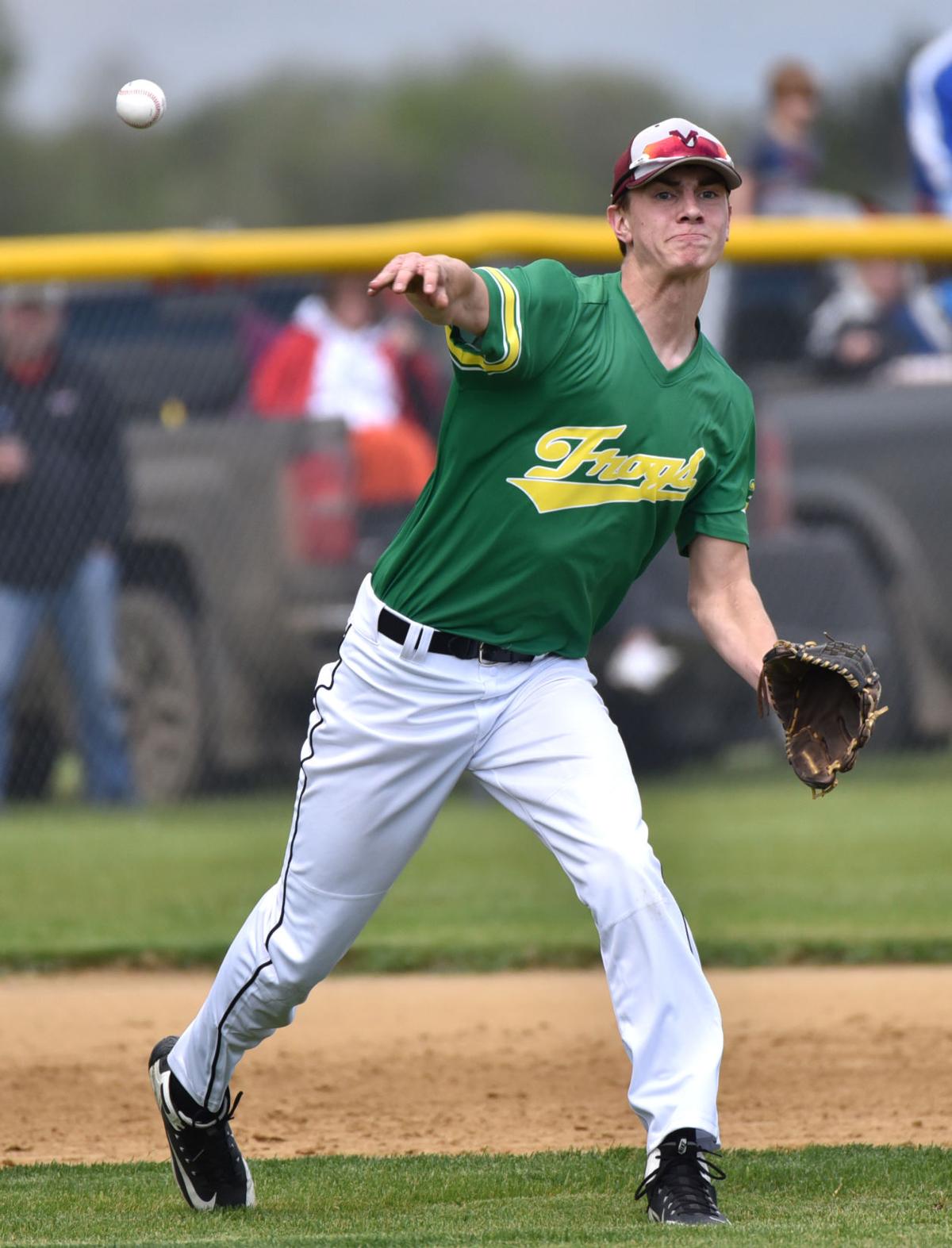 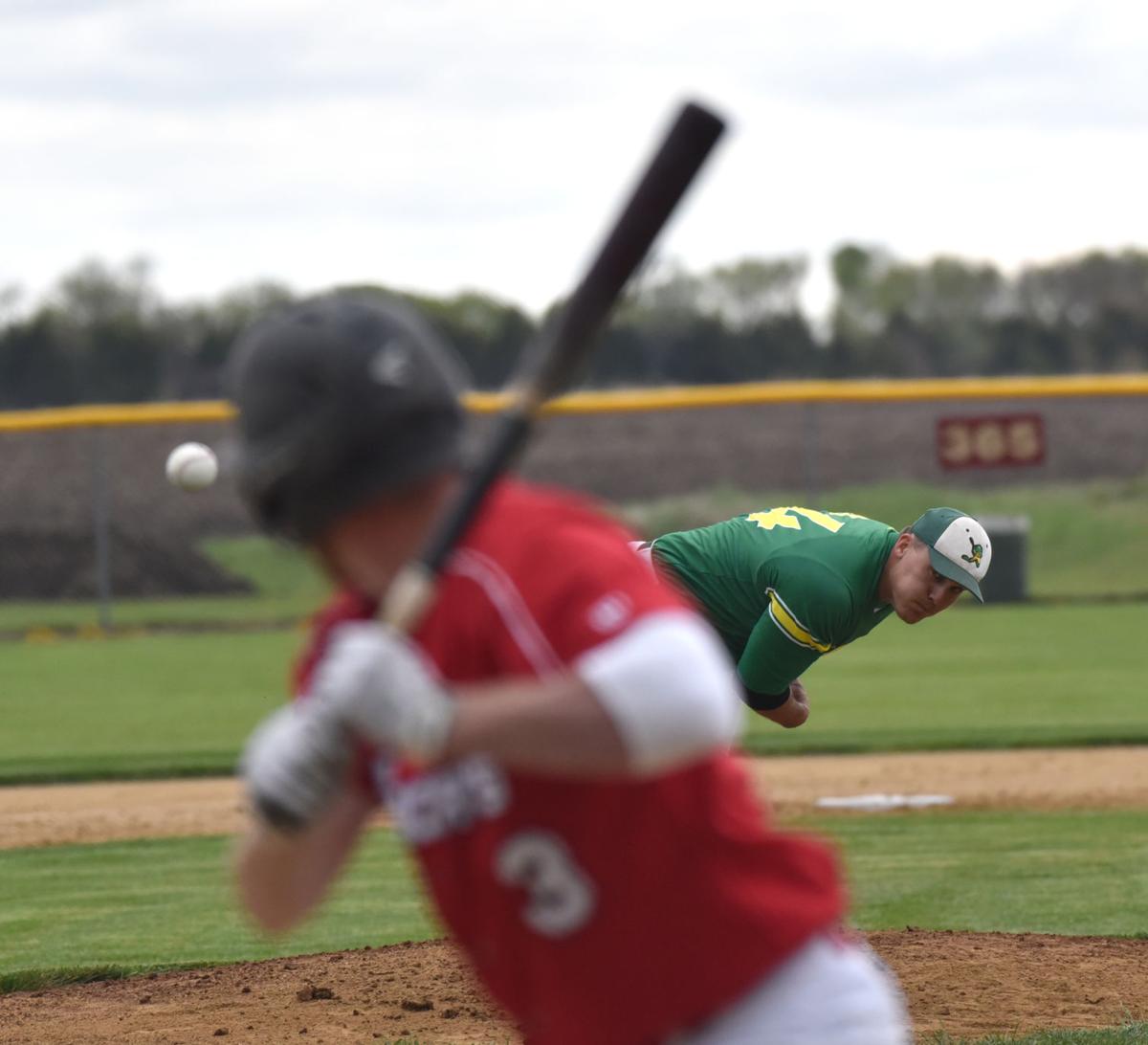 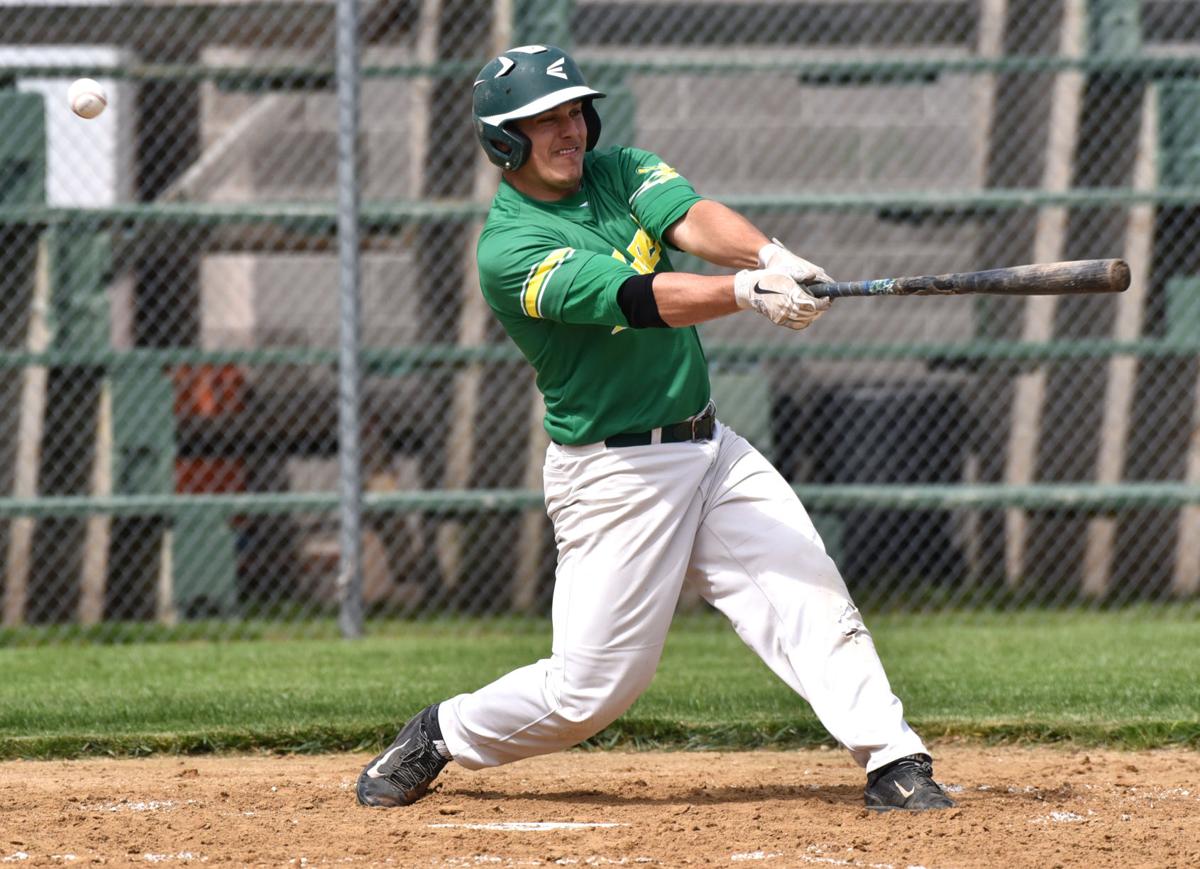 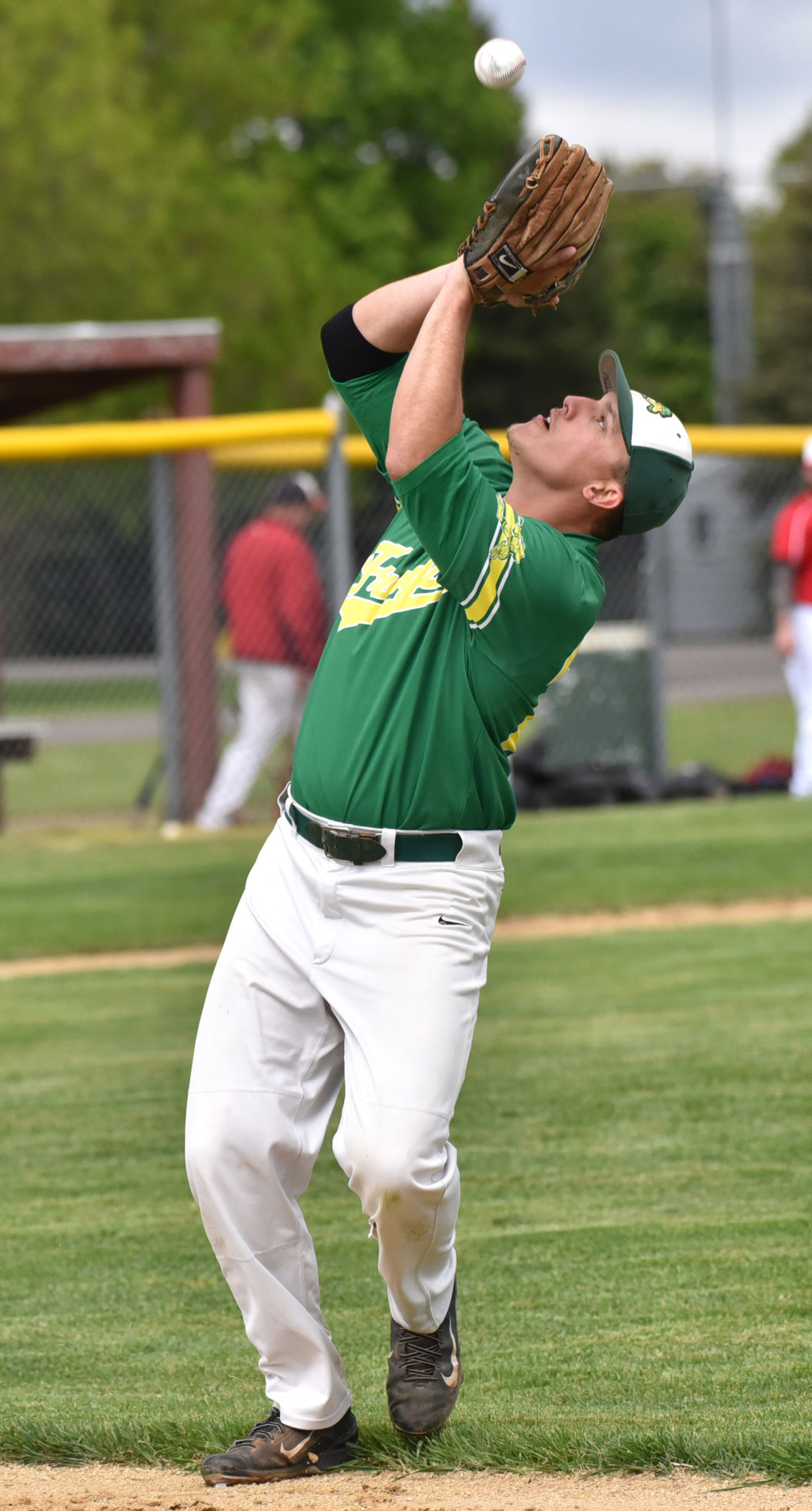 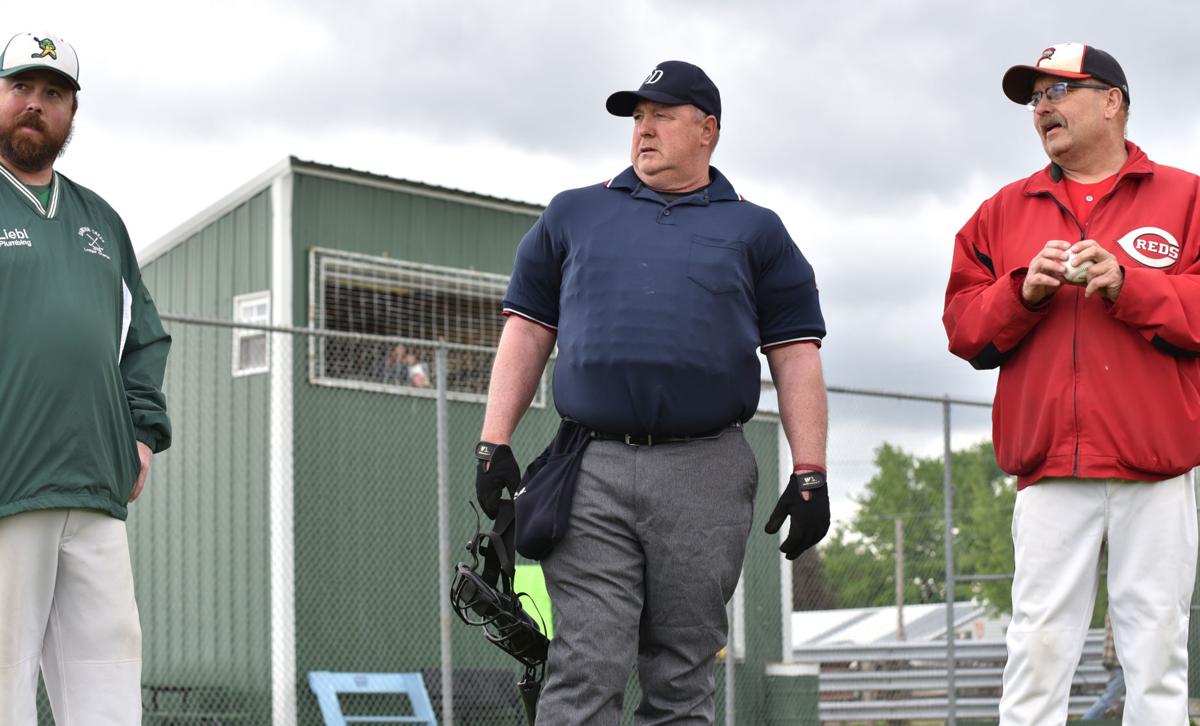 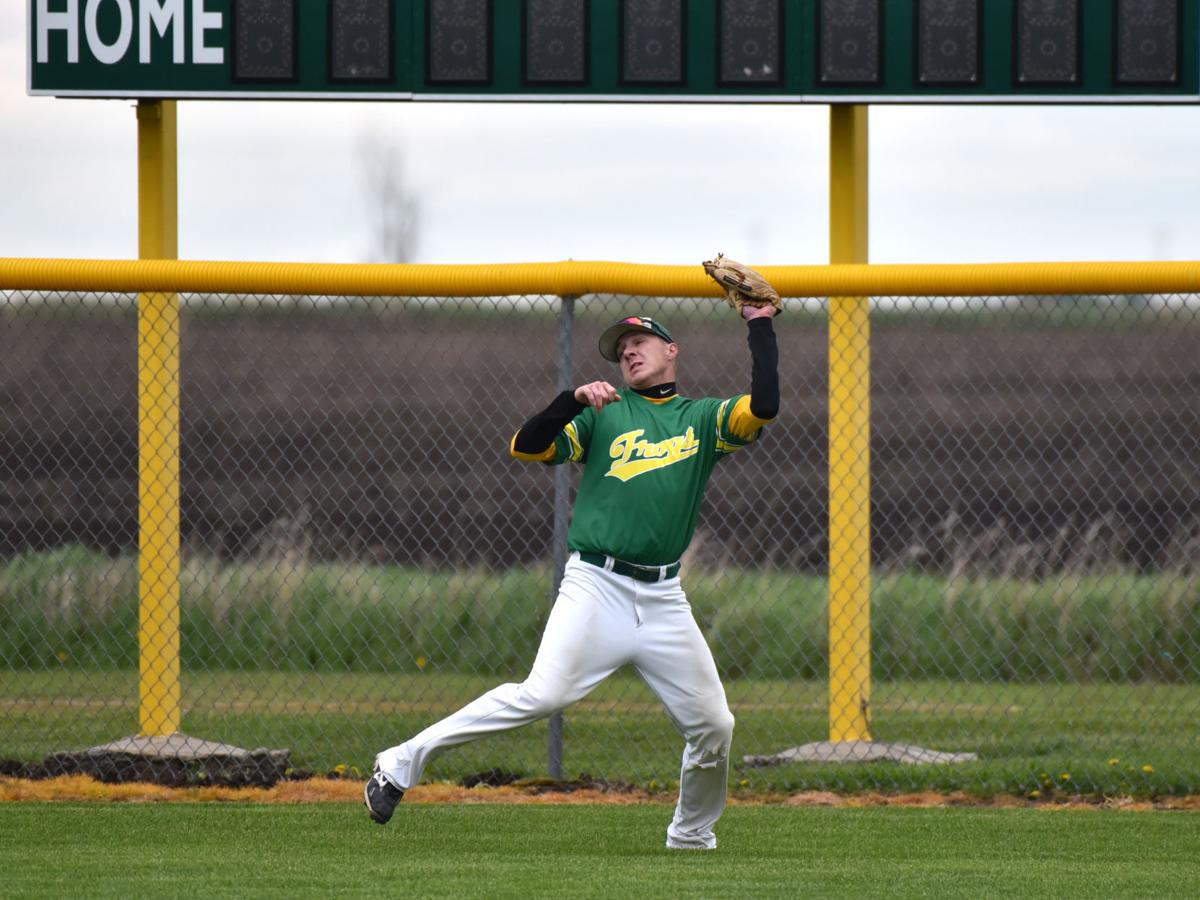 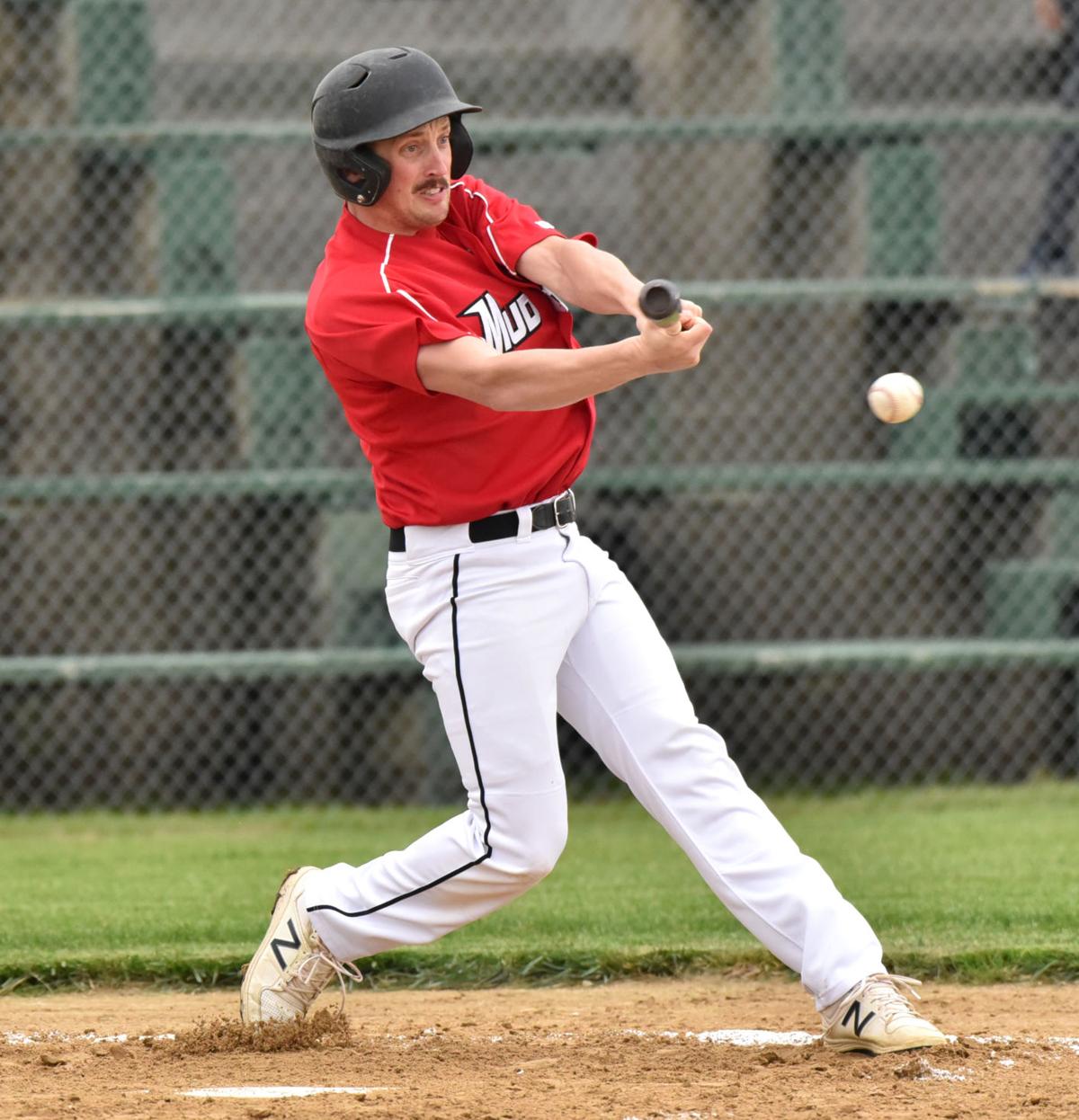 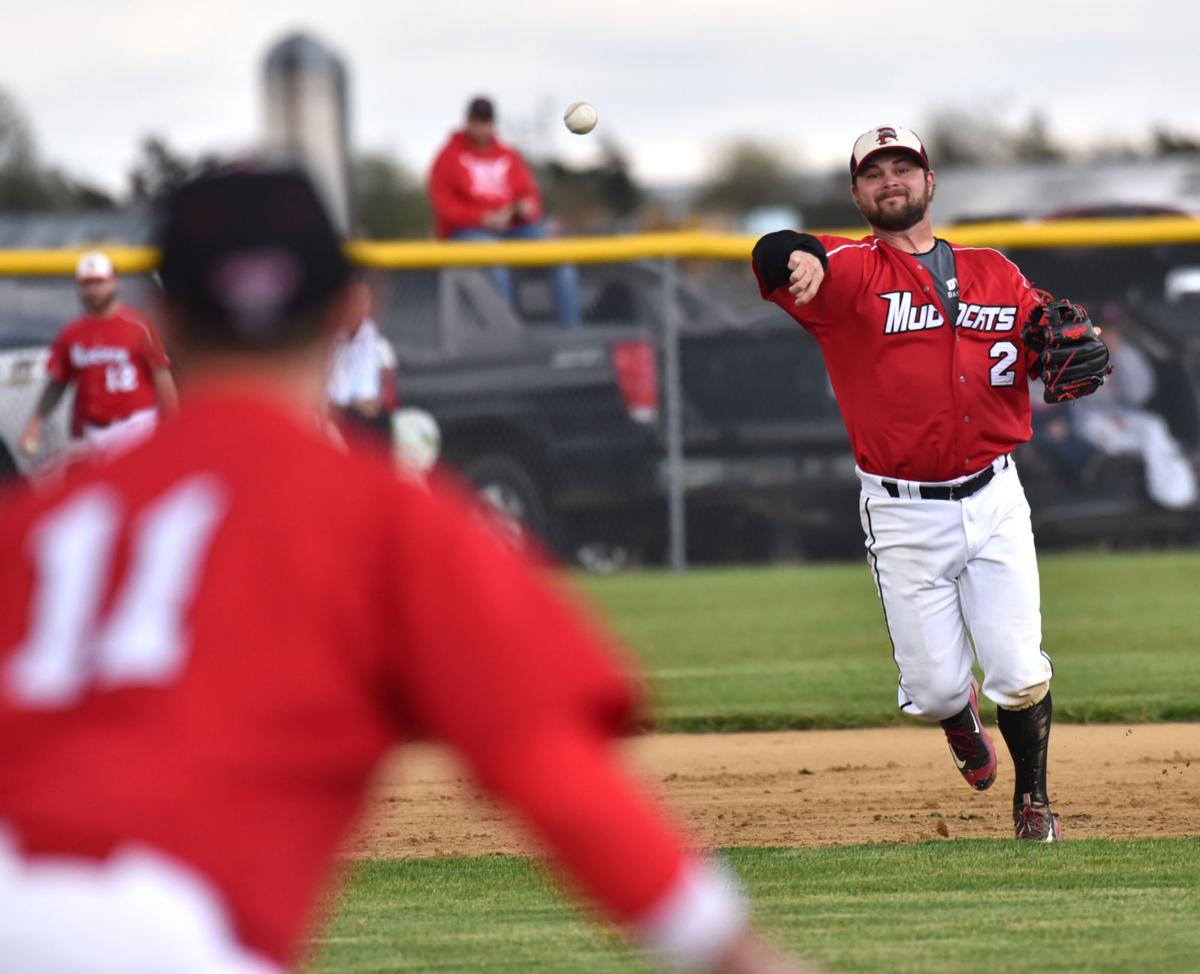 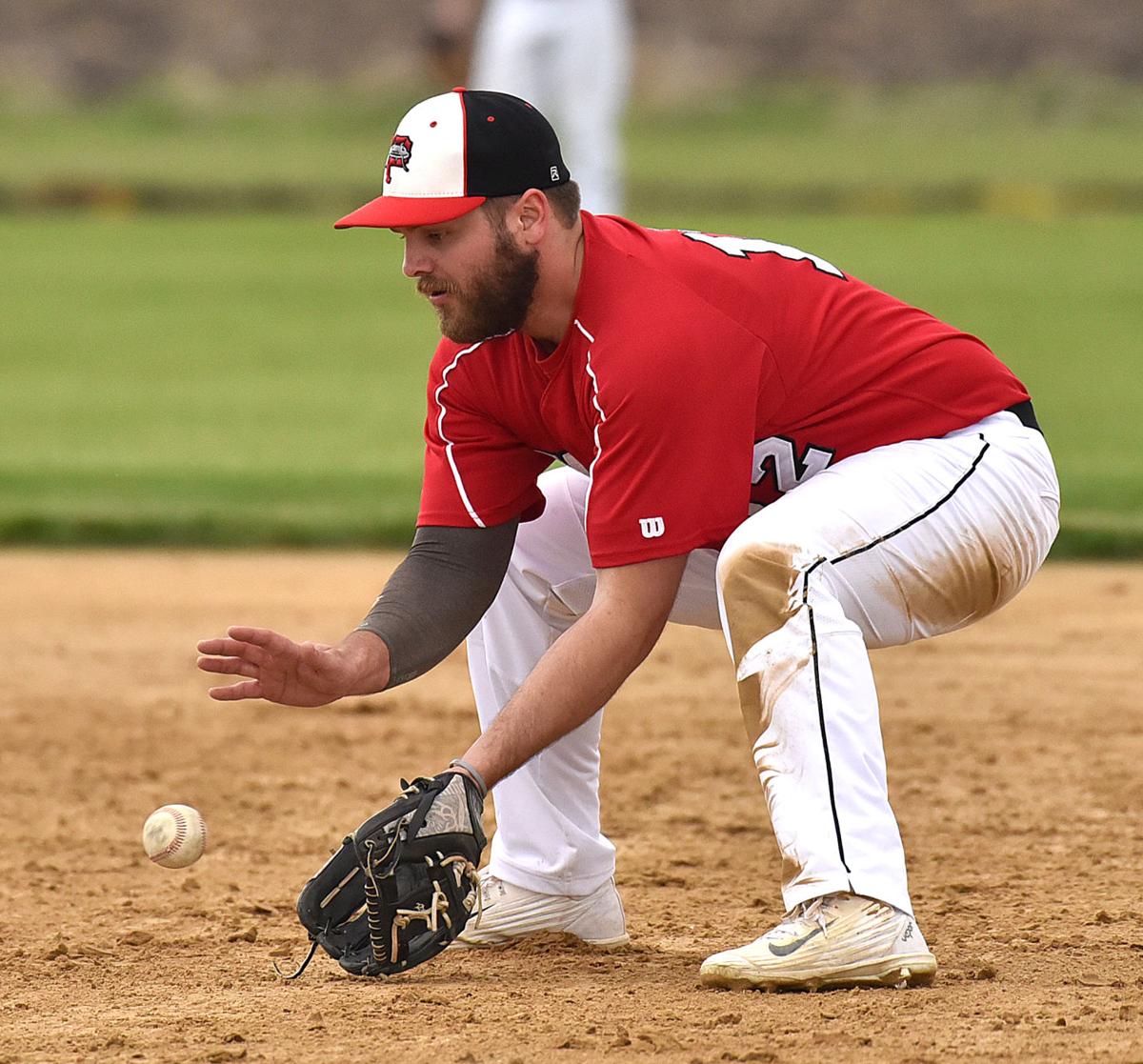 FREEMAN — Behind the right arm of Kieren Luellman and five RBI from Sam Mooney, the Yankton Lakers won their first amateur baseball game with an 11-0 eight-inning victory over Freeman in non-league action Sunday in Freeman.

MENNO — The Parkston Mudcats scored four runs in the top of the second inning and held on to beat Menno 5-2 in a non-league amateur baseball game Sunday afternoon in Menno.