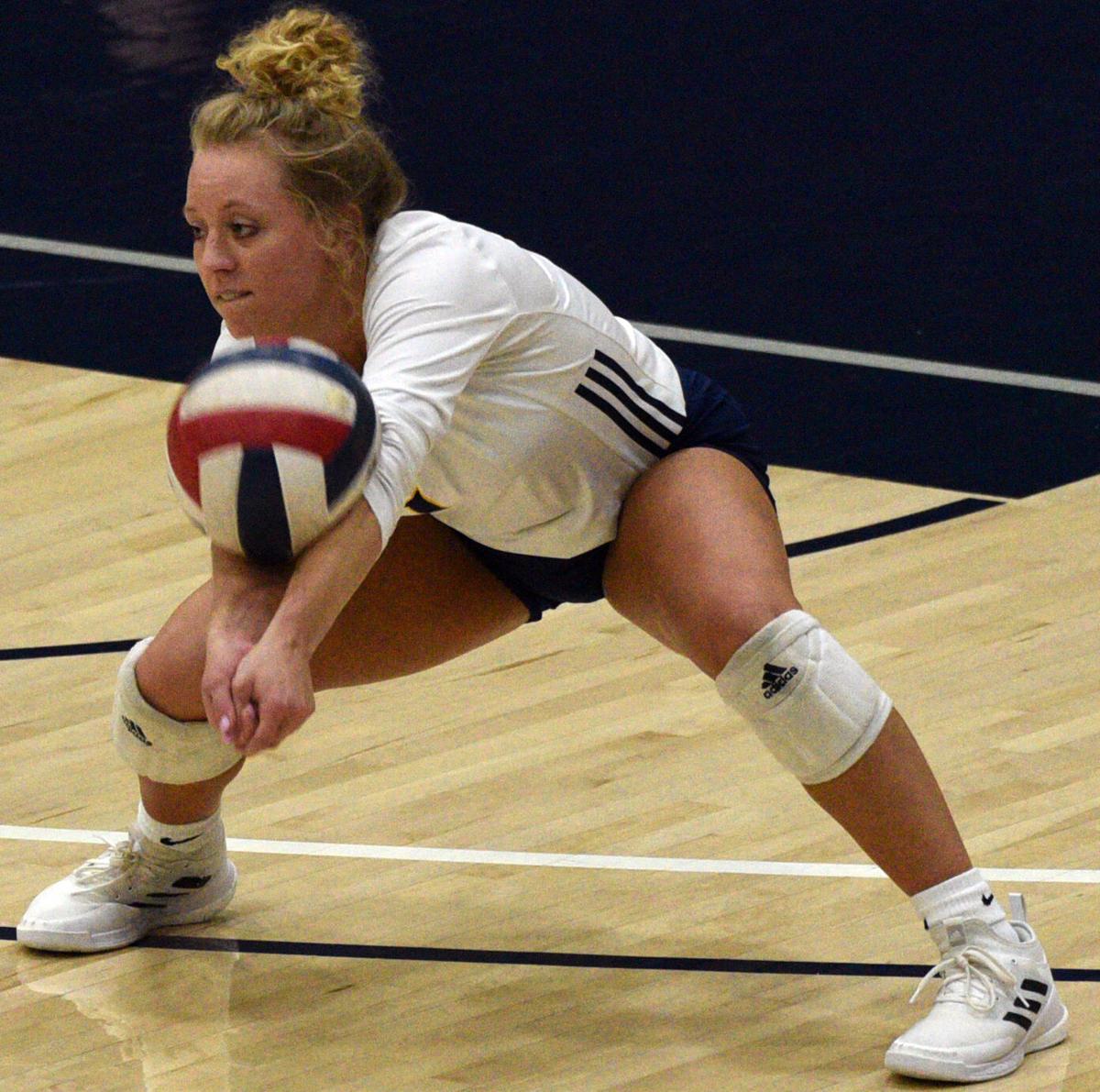 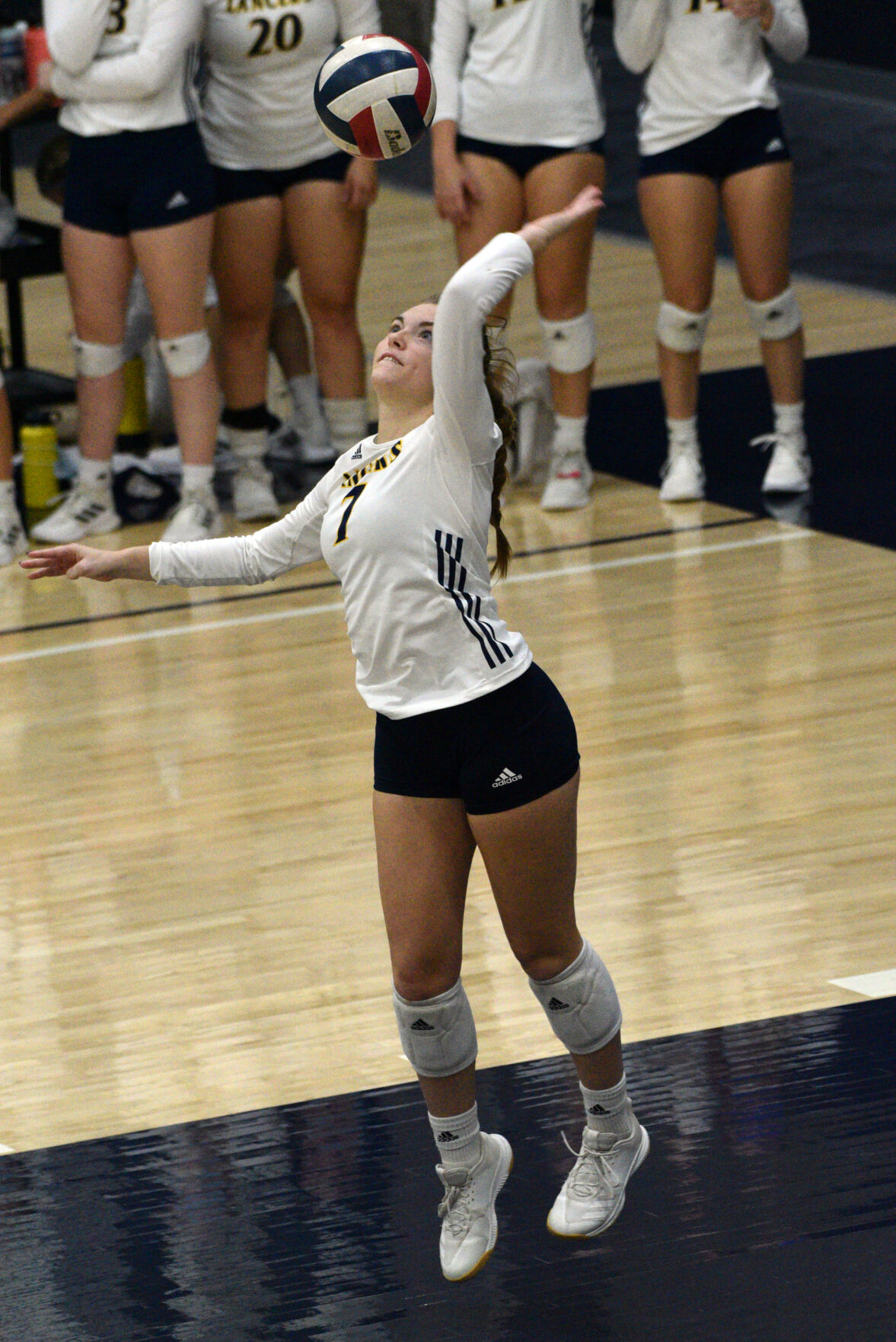 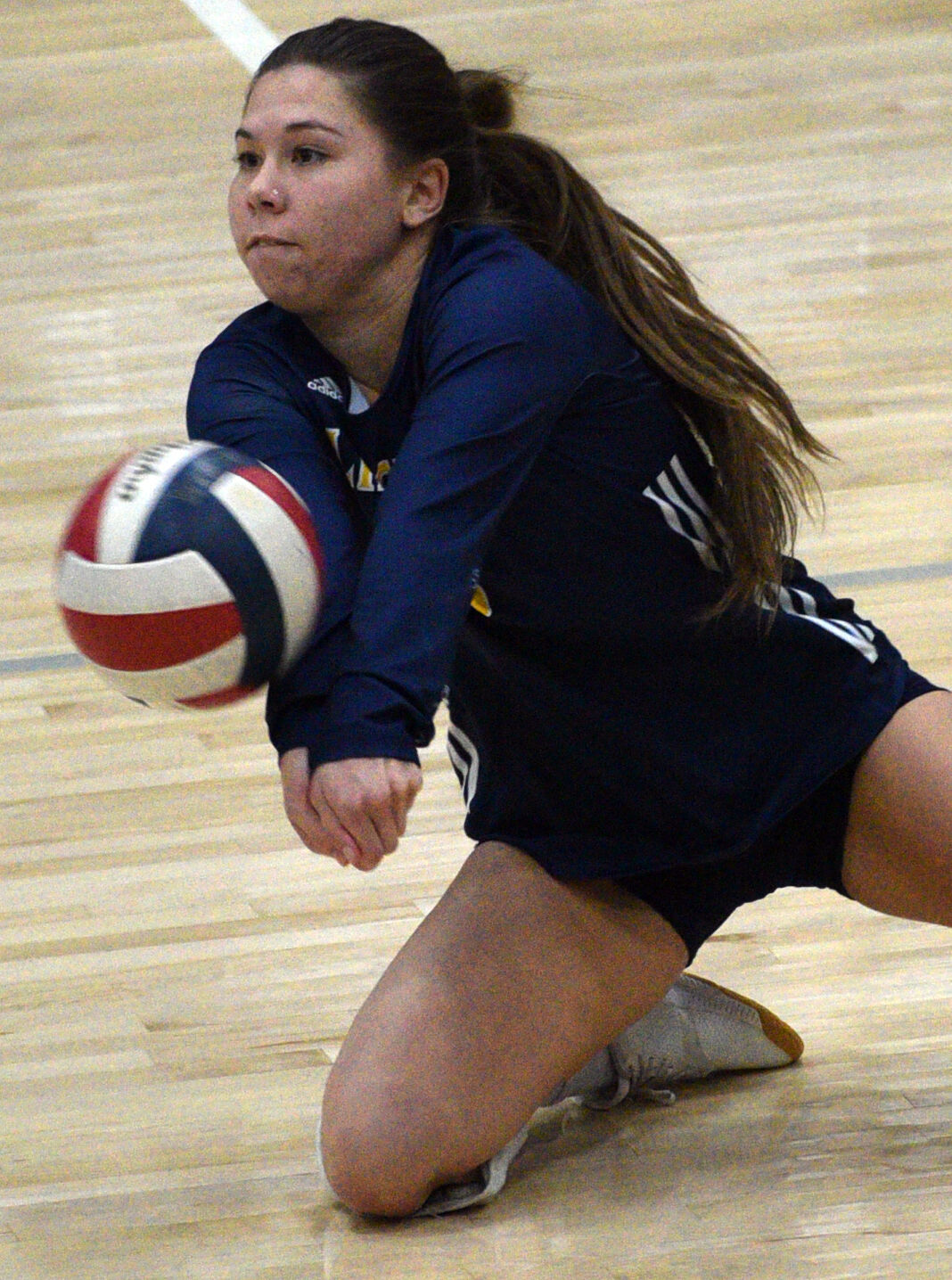 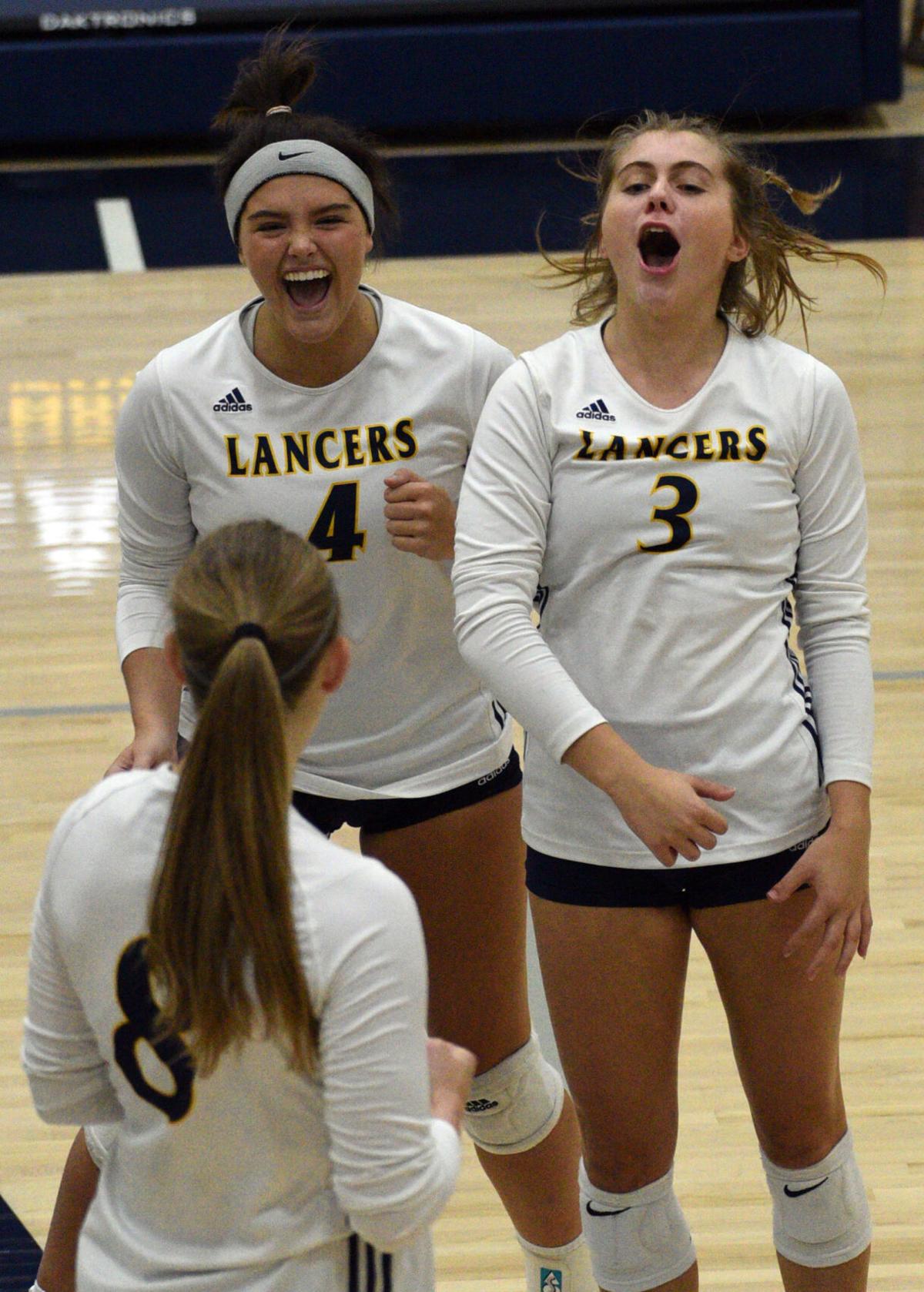 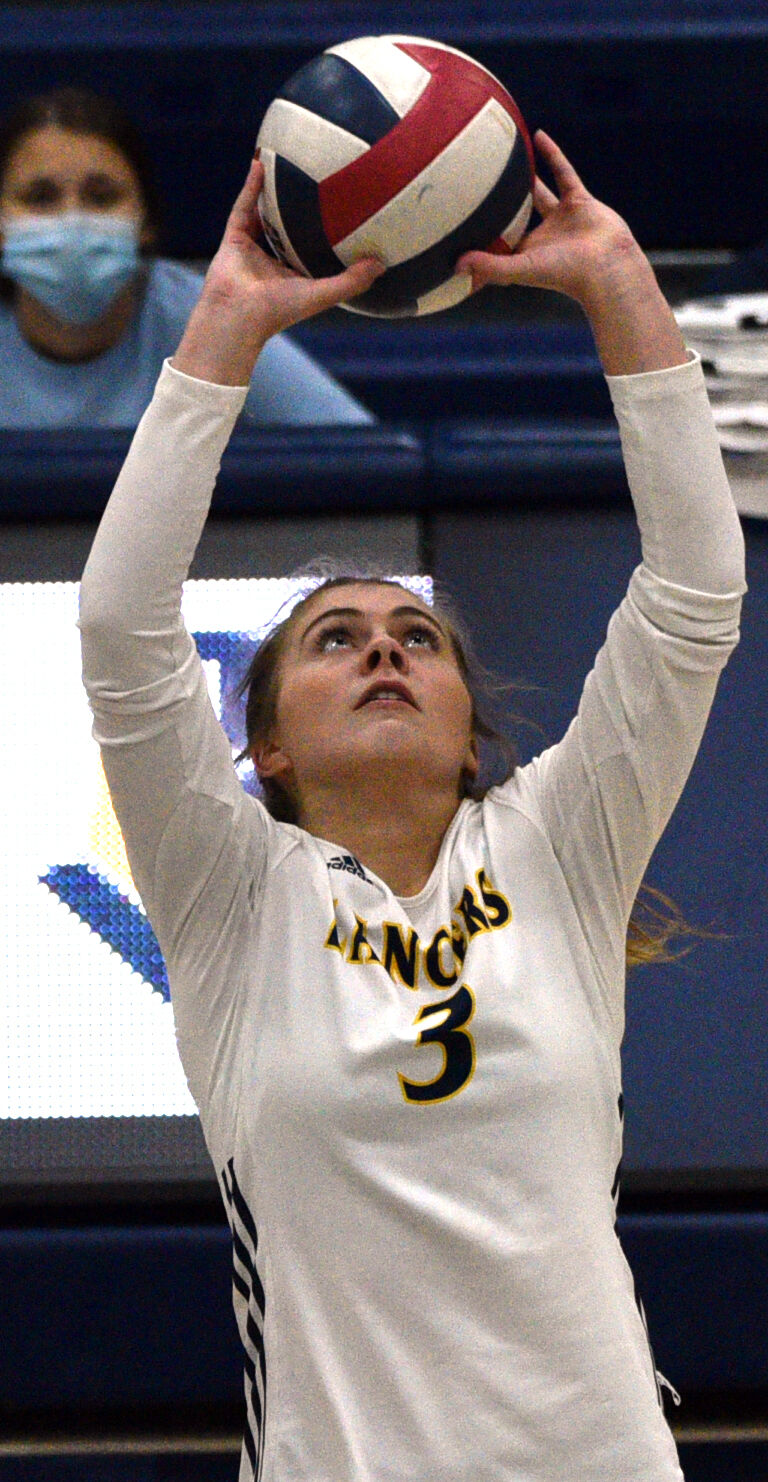 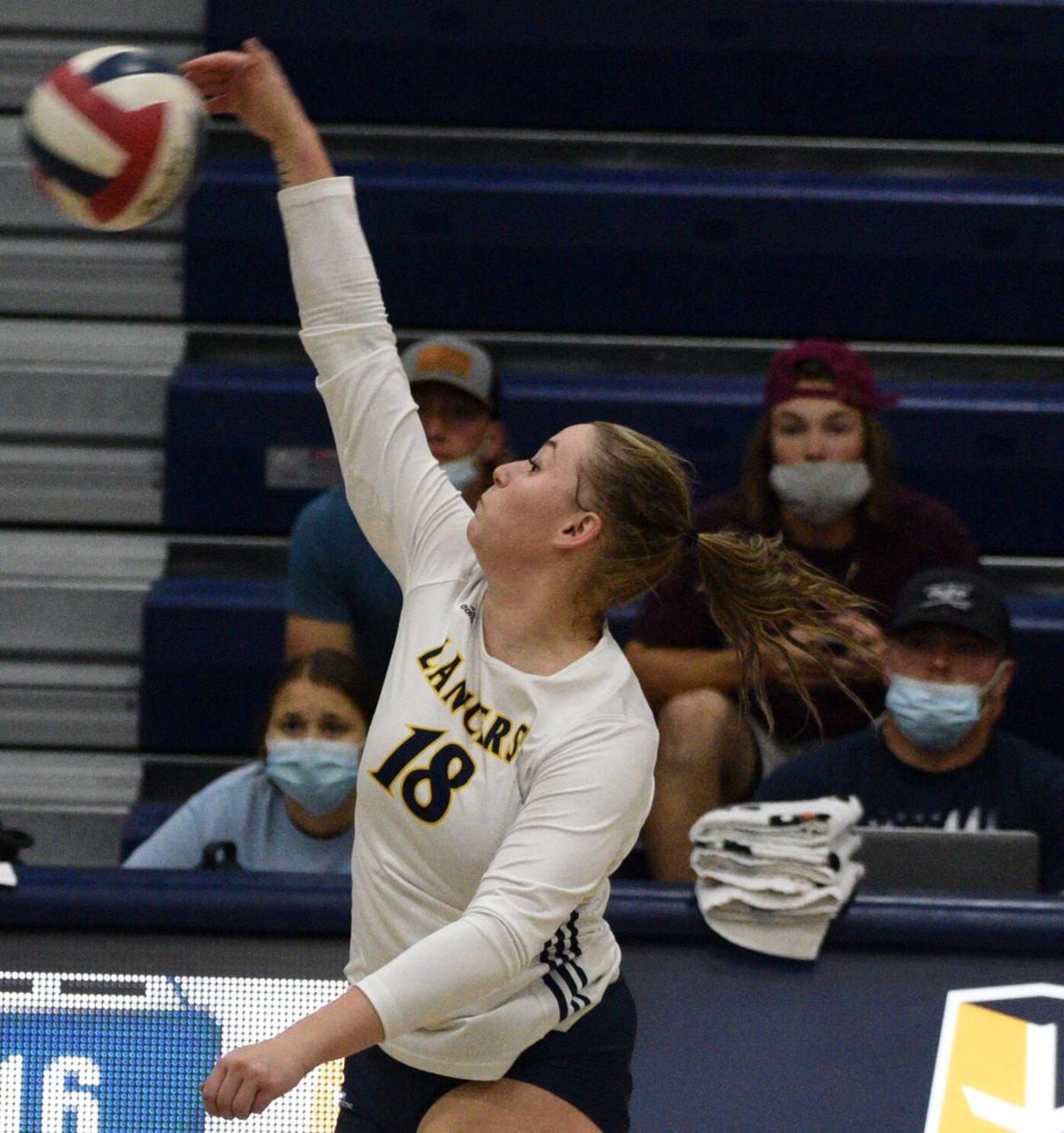 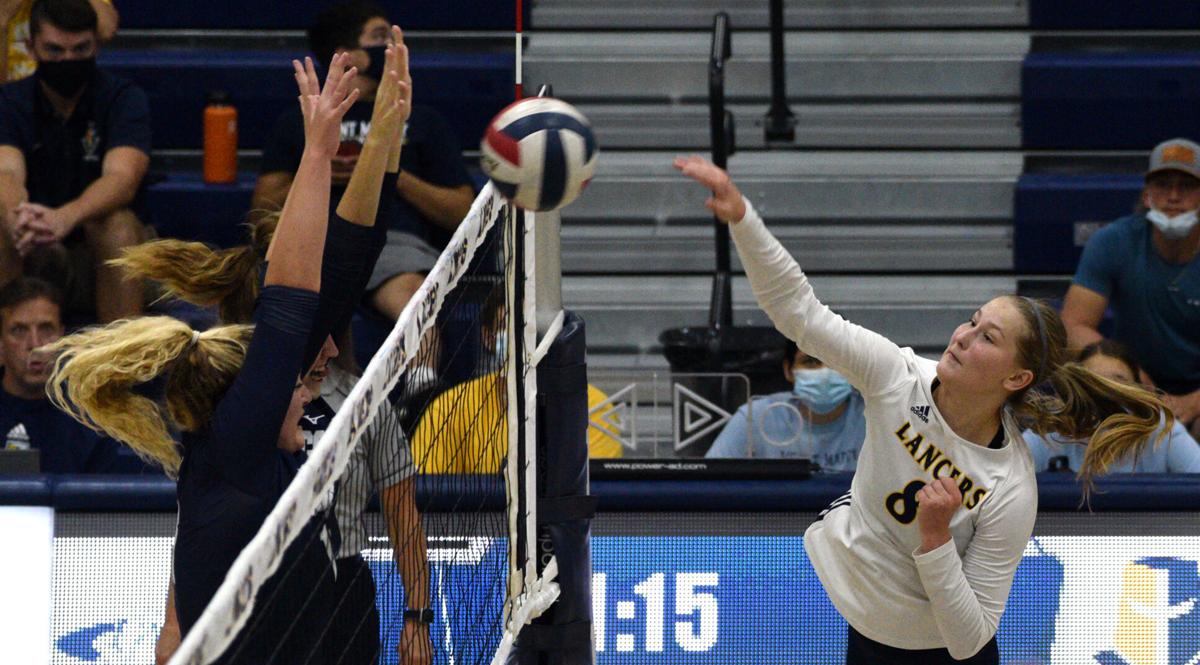 Having to play a ranked opponent is not unfamiliar to the Mount Marty volleyball program, especially in Great Plain Athletic Conference play, and Wednesday’s contest saw a similar result.

The Lancers hung around in the beginning of both the first and second sets, trailing 9-7 at one point in both sets before Concordia went on a run to pull them ahead. The Lancer held a negative hitting percentage in the opening set loss.

The Lancers held strong in the second set, falling behind again after the two-point 9-7 deficit, but were able to fight back and stay within striking distance until the very end when Concordia finished the set off scoring two of the final three points.

The Lancers struggled to get anything going in the third and final set of the night, quickly falling behind 12-6 and never being able to overcome the deficit. Concordia was able to get a match point opportunity leading 24-11, but Mount Marty fought off that point and two more before finally dropping the third set 25-14.

“I repeat myself all the time to the girls, you guys are playing the best conference in the nation,” Albertos said. “That’s the way you get better, and I know we are going to get there. We need to put in a lot of work and I know it’s frustrating, nobody wants to lose, but we just need to keep working.”

The Lancers face the top ranked Midland Warriors Saturday at Midland and the No.2 Jamestown Jimmies Oct. 9 at home. The GPAC is home to six of the nation’s Top 25 programs this season.

“From now on, it’s not going to get any easier,” Albertos said. “It’s going to be harder every game, and we just need to focus one game at a time. Today is over, we’ll talk things over tomorrow and work on a lot of things, but we need to focus on the next game.

The Lancers are At Midland Saturday at 3 p.m. and at Doane Wednesday at 7:30 p.m. before returning home to face Hastings Oct. 1.