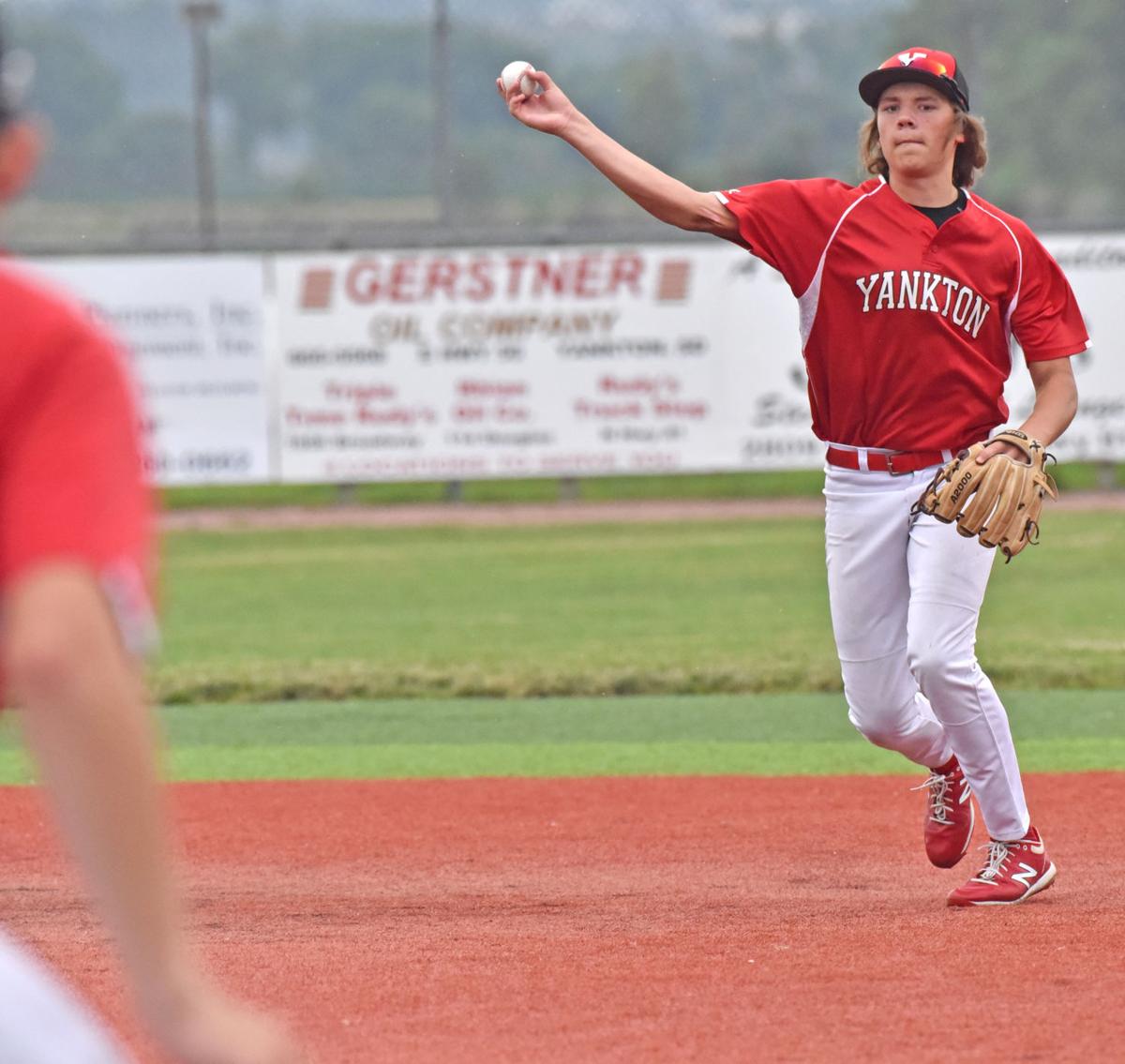 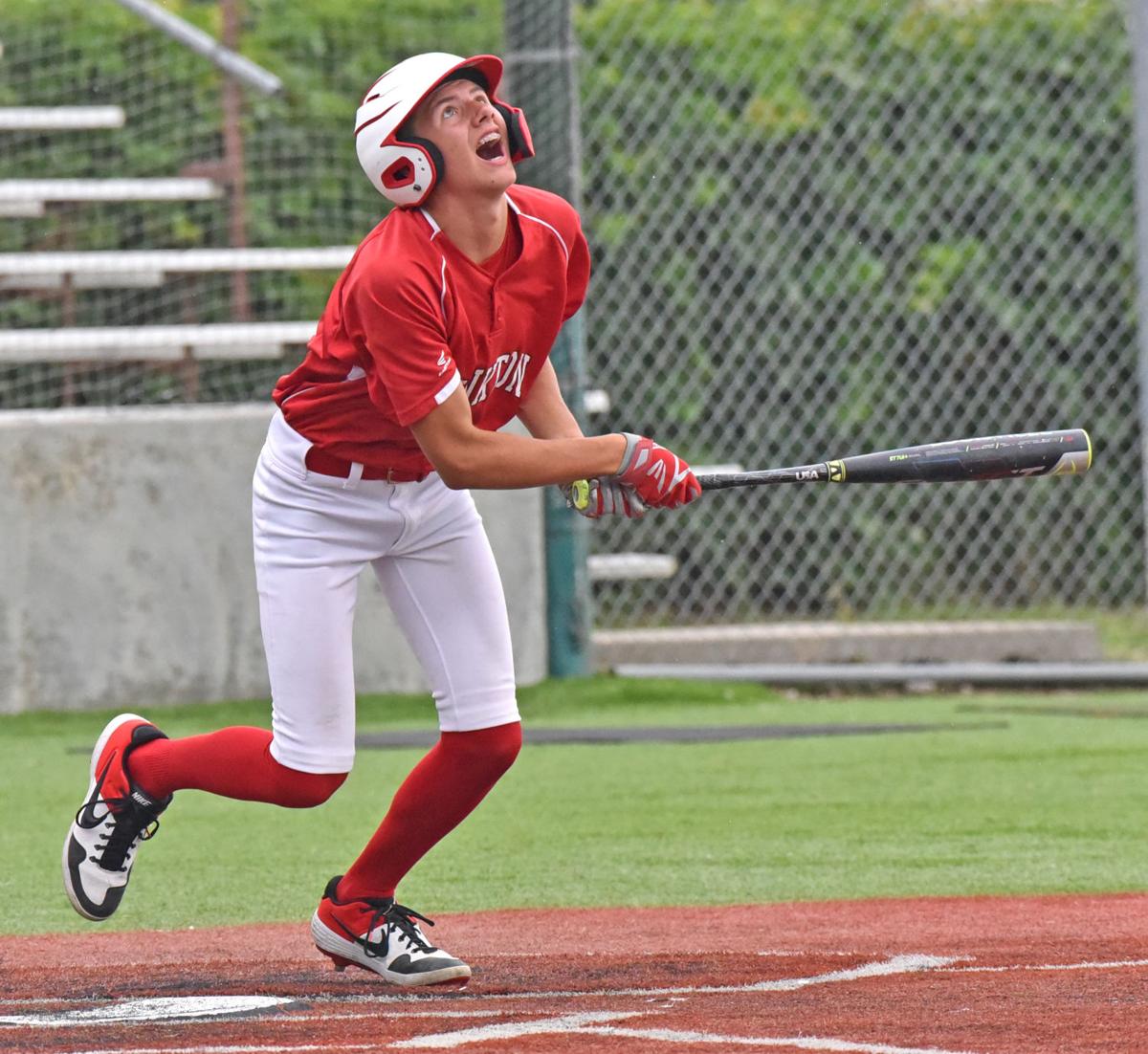 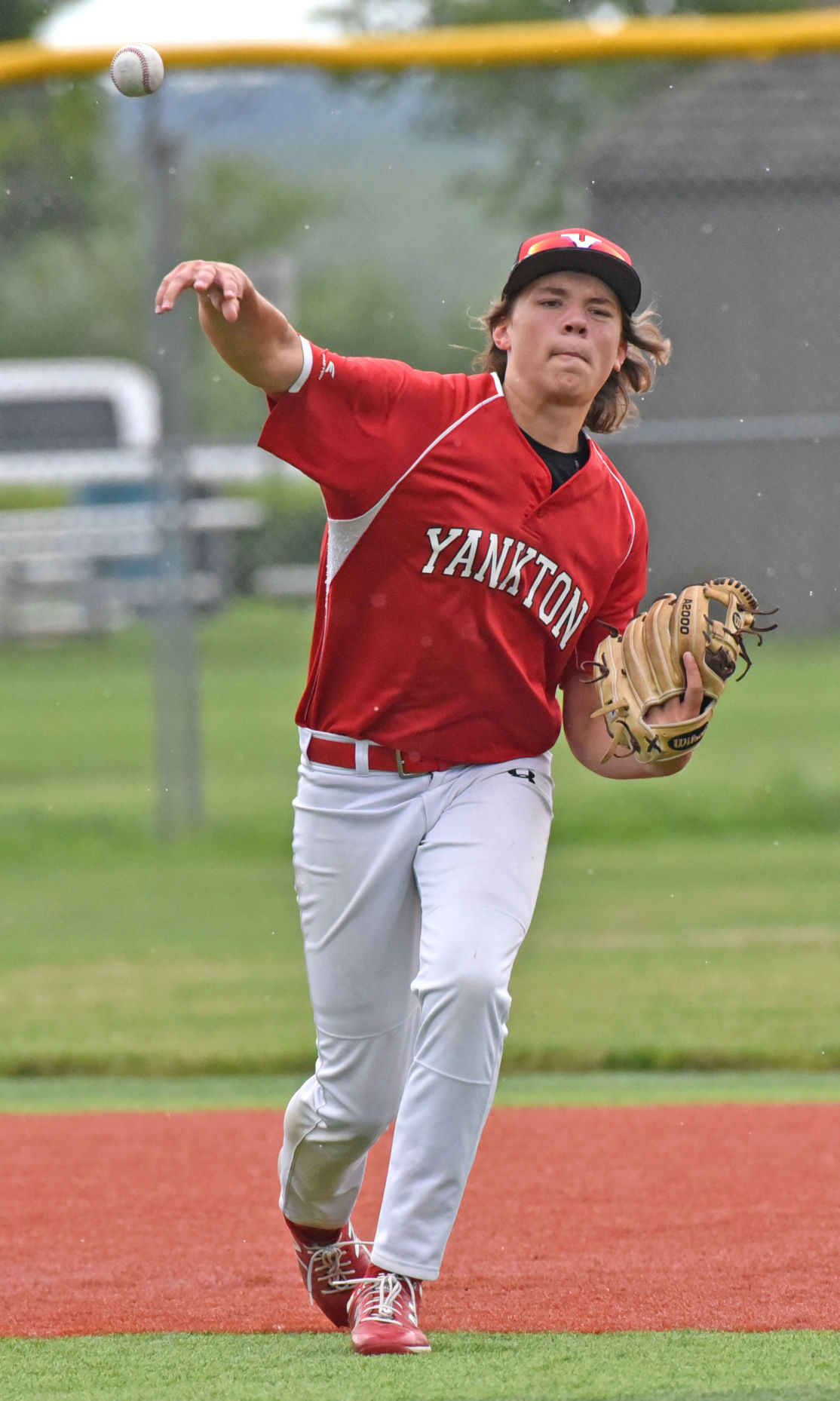 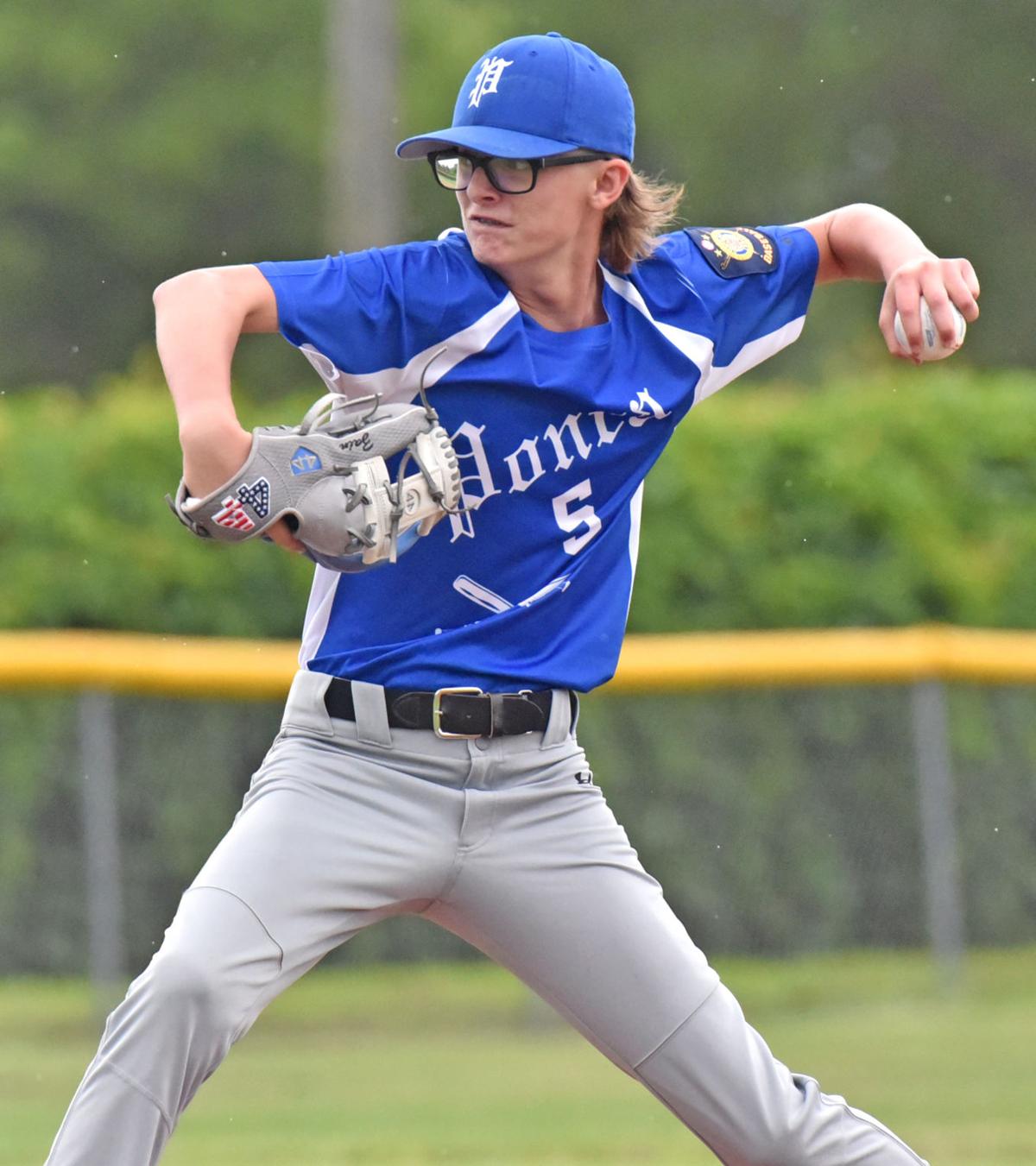 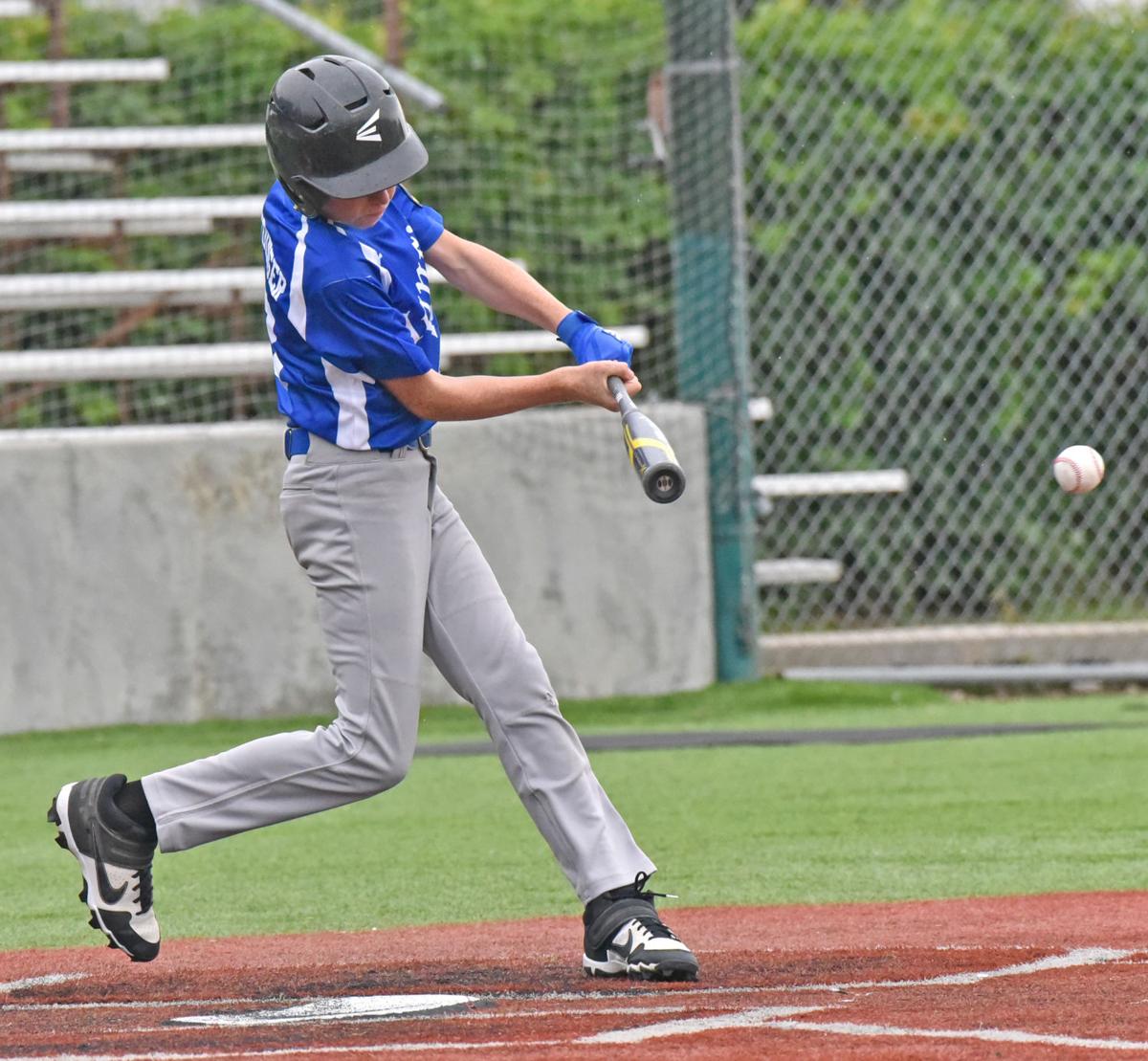 Teichroew tripled, singled and drove in two runs, while Kampshoff doubled and singled for the Lakers. Austin Gobel singled and scored twice, while Tyson Prouty singled.

For Ponca, Zain Stark and Austin Dendinger both singled, and Stark struck out seven batters and allowed two earned runs in three innings.

The Lakers will host Watertown in a doubleheader today (Saturday) beginning at 1 p.m.

PARKSTON — Gregory benefited from five Parkston errors to come away with a 4-2 legion baseball victory from Thursday night in Parkston.

Carter Roach doubled and singled in the win, while Kaiser and Nick Hegge both singled twice. Jared Wiebelhaus and Colton Schieffer each doubled.

Nate Robertson and Braden Smutz both homered and scored three runs for Vermillion, while Cole Anderson and Colin Bertram both scored twice and drove in two runs.

Billy Mount went the distance on the mound, with 12 strikeouts and four hits allowed.

Grant Lang homered and drove in four runs for Platte, while Hayden Kuiper had three hits, and Buitenbos, Richard Sternberg, Hunter Hewitt and Payton Foxley all had two hits.