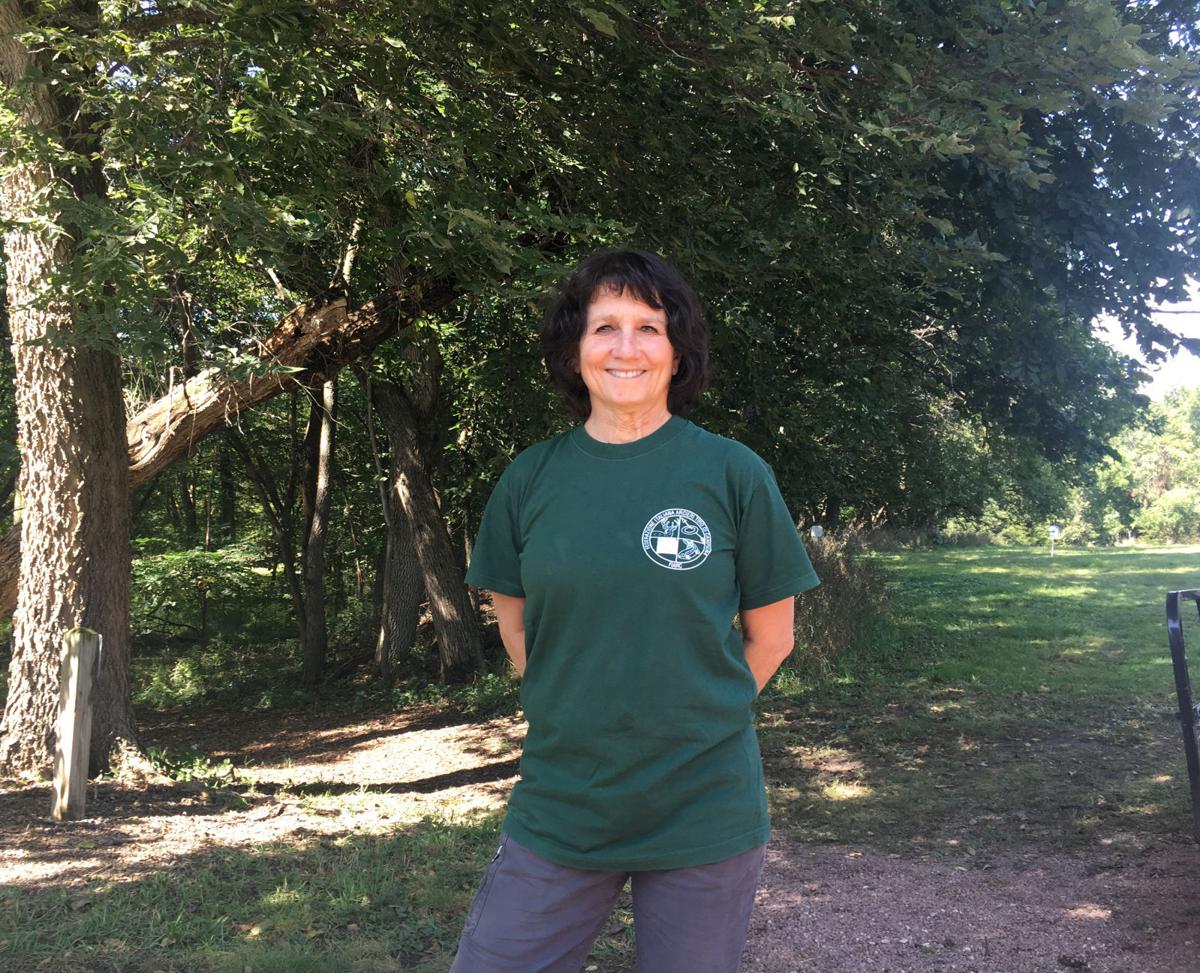 Joy Domino, who was born in New York, now lives in Italy and has traveled to Yankton for the IFAA World Bowhunter Championships. 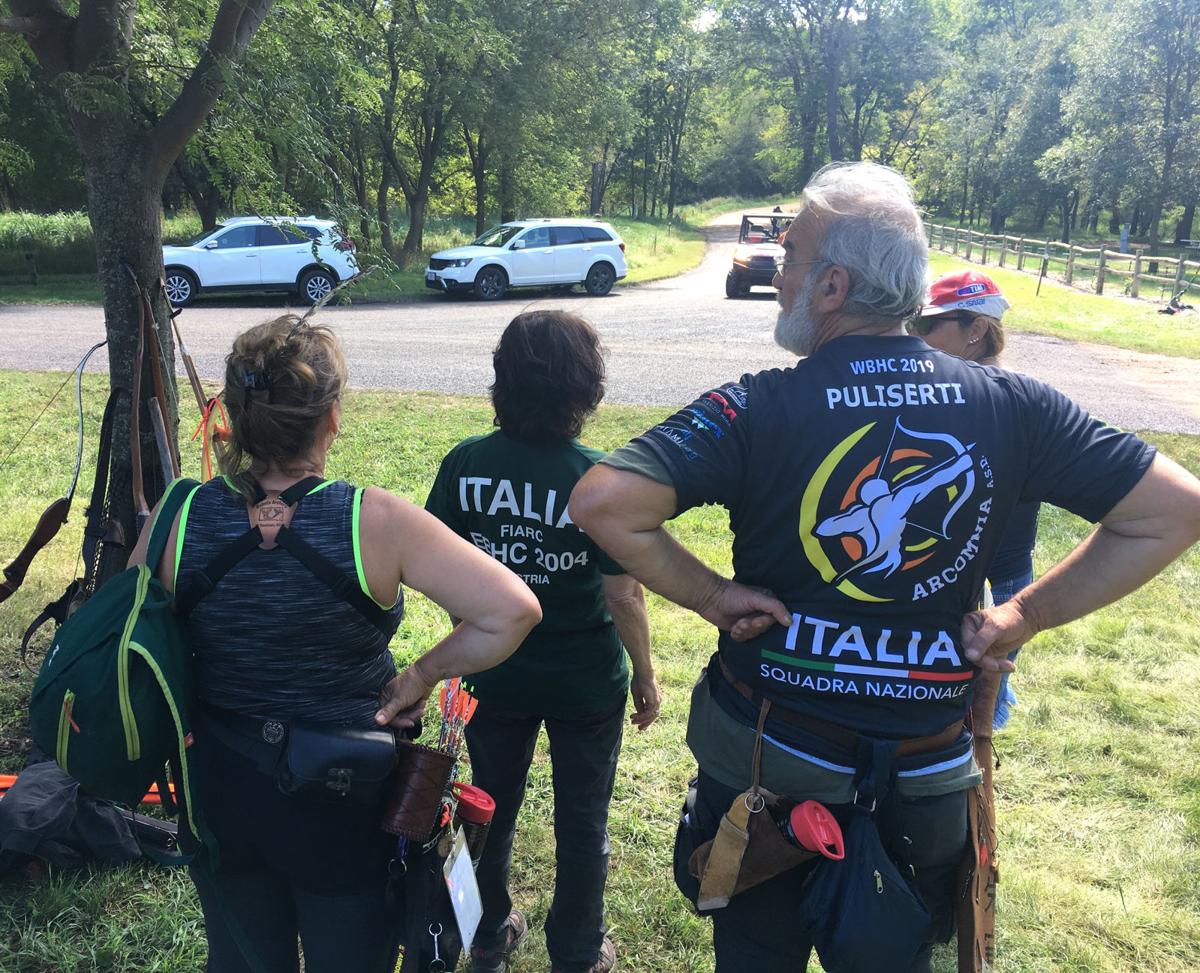 This group of international archers wait for their fellow archers on Friday afternoon during the IFAA World Bowhunter Championships, at the ranges at Lewis & Clark Recreation Area.

Joy Domino, who was born in New York, now lives in Italy and has traveled to Yankton for the IFAA World Bowhunter Championships.

This group of international archers wait for their fellow archers on Friday afternoon during the IFAA World Bowhunter Championships, at the ranges at Lewis & Clark Recreation Area.

For someone who jokes that she’s rather busy despite being retired, Joy Domino certainly finds ways to stay active.

“I lead a very varied life,” she said, with a smile, following her round Thursday afternoon in the International Field Archery Association (IFAA) World Bowhunter Championships at the ranges at Lewis & Clark Recreation Area.

And it’s a sport that has come later in life for Domino, who was born in New York but moved to Italy in 1985.

Her life has taken her in different routes across different locations. She has lived in Boston and in Los Angeles, and now resides in Italy — that’s the country she represents at archery tournaments.

So, how did a retired college English professor, who has a Master’s degree in music, pick up archery?

“It’s a long story,” Domino said, with a smile.

In 1999, she found two abandoned dogs, and while searching for the owners in the woods, she came up on a group of archers.

The conversation turned toward the sport, and the archers told Domino that they meet at a local club every Saturday. An invitation was extended, and Domino soon started making regular trips to the club.

“Someone stuck a bow in my hand and it hasn’t left since,” she said.

All these years later, Domino has become a regular attendee at international archery tournaments.

“I’ve attended as many of these as possible,” she said.

As far as the 2019 World Bowhunter Championships are concerned, Domino said she wasn’t about to miss it, but first had to do some research on the location.

“I had never heard of Yankton, to be honest,” she said. “South Dakota was one of those states, to me, that nobody lives in.”

Ultimately, she chose to make the journey for two reasons: First, she had never been to South Dakota.

Secondly, Domino’s brother lives in St. Louis, Missouri, and vowed to her that if she made the trek to South Dakota for the tournament, he would make the drive north to spend the week with her.

“People don’t realize how unique field archery is,” she said. “We’re not standing in the same place and facing a target.”

No, field archery tournaments are held in wooded areas, with different topographies and different targets.

“We’re walking miles a day and shooting at different animal targets,” Domino said. “No two days are ever alike.”

Today’s (Friday) final round begins at 9 a.m. An awards banquet and ceremony will be held Saturday beginning at 4 p.m.