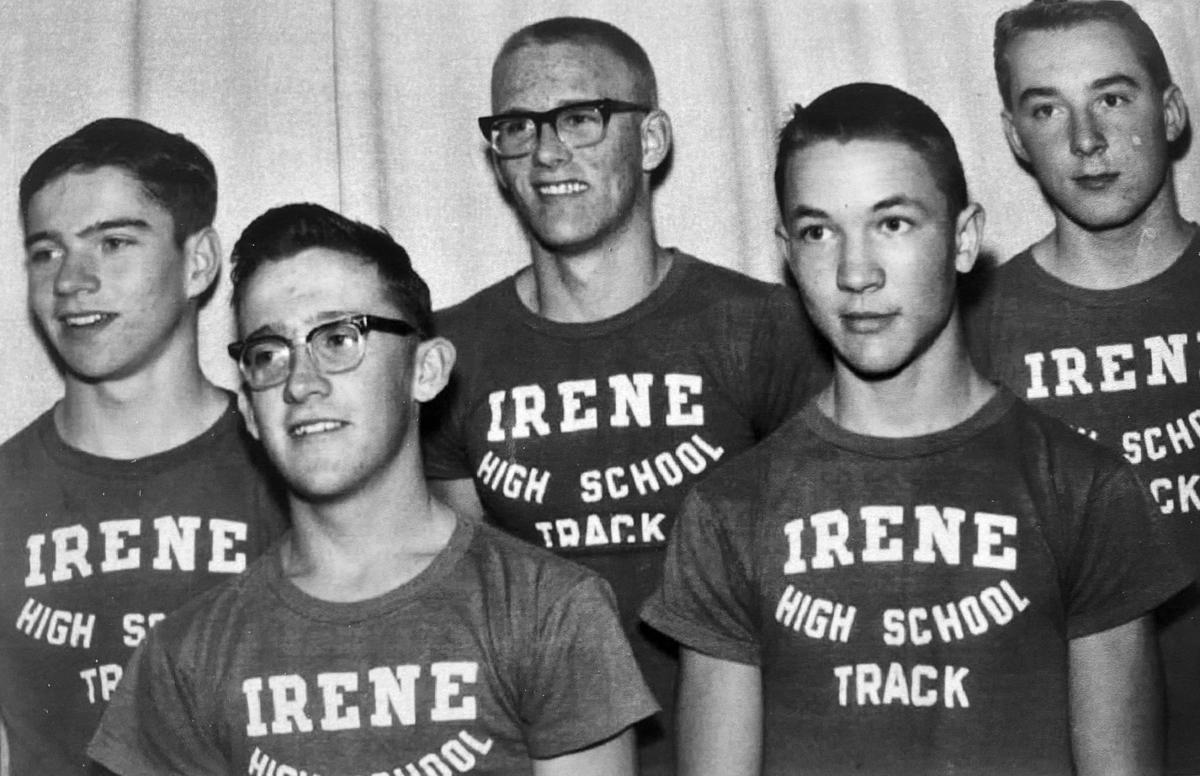 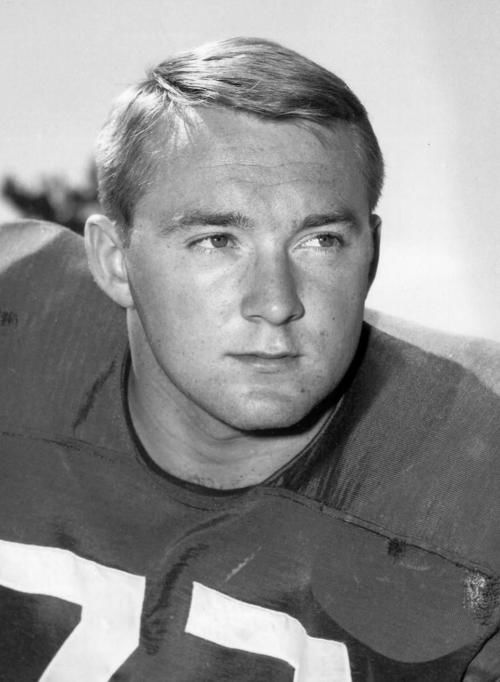 Tom Nelson, who helped Irene High School to the 1964 state track title, later attended the University of Arizona where he put together a standout career.

Tom Nelson, who helped Irene High School to the 1964 state track title, later attended the University of Arizona where he put together a standout career.

EDITOR’S NOTE: This is another installment in our ongoing ‘Where Are They Now?’ series, which highlights former area high school and college standouts, and their historic accomplishments.

Tom Nelson will never forget it.

He was well on his way to joining an exclusive club: Champion in four events at the state track meet.

On this particular Saturday morning in Huron in May 1964, however, Nelson — a multi-sport standout at Irene High School — caught his foot on a hurdle during the Class B finals of the 180-yard low hurdles.

“I didn’t go down at least,” Nelson, now 73, joked this week from his home in Tucson, Arizona.

“There was definitely a stumble, but I finished the race; probably in last place.”

Everything else that weekend in Huron went as planned, though.

Nelson won state titles in the shot put, pole vault and high hurdles, and had some help as Irene captured the Class B team championship — the only boys state track title in school history.

Although his life’s journey would shortly after take Nelson to Arizona, the memories of that weekend in Huron remain fresh in his mind, even nearly six decades later.

“I remember it like it was yesterday,” said Nelson, who would go on to a standout football career at the University of Arizona.

“It was a great group of guys and we had a lot of fun,” Nelson said.

Oddly enough, Nelson’s journey includes a connection to the famous comedy tandem of Abbott and Costello.

The story involves his father serving in the United States Navy and being stationed near San Francisco, California (Nelson was born in Whittier, which is near Los Angeles). His father worked for an electric company and at one point worked as an electrician on the set of an Abbott & Costello production, according to Nelson.

When Nelson was two years old, his family moved back to South Dakota and settled near Irene — his parents had both grown up near Centerville.

Irene then became his home for the next decade and a half.

“I’m the luckiest guy in the world to grow up in Irene,” Nelson said.

When Nelson was a freshman at Irene High School in the fall of 1962, his father passed away. His mother eventually remarried and moved to Arizona because of health issues, and Nelson lived with a preacher until school ended in May 1964.

He was then faced with a dilemma.

With one year of high school remaining, should Nelson stay in Irene (he had numerous offers to live with friends) or move with his family (mother, stepfather, brother, sister) to Arizona?

“I decided to move to Arizona,” he said.

Nelson then enrolled at a high school in Tempe (where he graduated in 1965) with an enrollment of approximately 2,200 students, which was a far cry from the 110 students in Irene.

“I had never seen so many pretty girls in my life!” he joked.

As he discovered down in Arizona, the level of high school track in that area was quite different from what he was used to in South Dakota.

“I looked at what they were doing in the pole vault and hurdles, and thought, ‘No way,’” Nelson said.

Although he has spent the last 56 decades of his life in Arizona, Nelson’s time in Irene helped shape the person he became, he said.

He’s returned to the area several times and still has family that lives near Centerville.

As his athletic career progressed in Irene, Nelson said coaches like Harley Hansen and Don Balfany were instrumental.

“Those guys were like fathers to me,” he said. “I was so lucky to have them as guides, so to speak.”

Of course, the equipment in the sport of track & field was vastly different than it is today.

For example, the pole that Nelson used during pole vault practices and competitions was a fiberglass (like today) pole with a diameter twice as thick as the ones used today — and it also wouldn’t bend.

“I actually found out later that I was pole vaulting left handed, and I’m right handed,” Nelson joked.

And Irene only had four hurdles for practices, which meant that if Nelson and his teammates raced against each other, they would set up 2 per lane, or alone they would use all four in their lane.

The basics of track & field, though, have remained the same, he added.

After graduating from high school in Tempe, Nelson chose to attend the University of Arizona in Tucson, where he would put together a standout football career.

He was a first team All-Western Athletic Conference selection in 1967 and 1968, and was named tabbed a third team Associated Press All-American in 1968.

So, Which one is Tom Nelson. I Lived in Yankton at the Time, was an announcer with KYNT, and Traveled with Hod Nielson, who broadcast the games. The caption doesn't state each row. I do recall Tommy Nelson...especially talking about him.