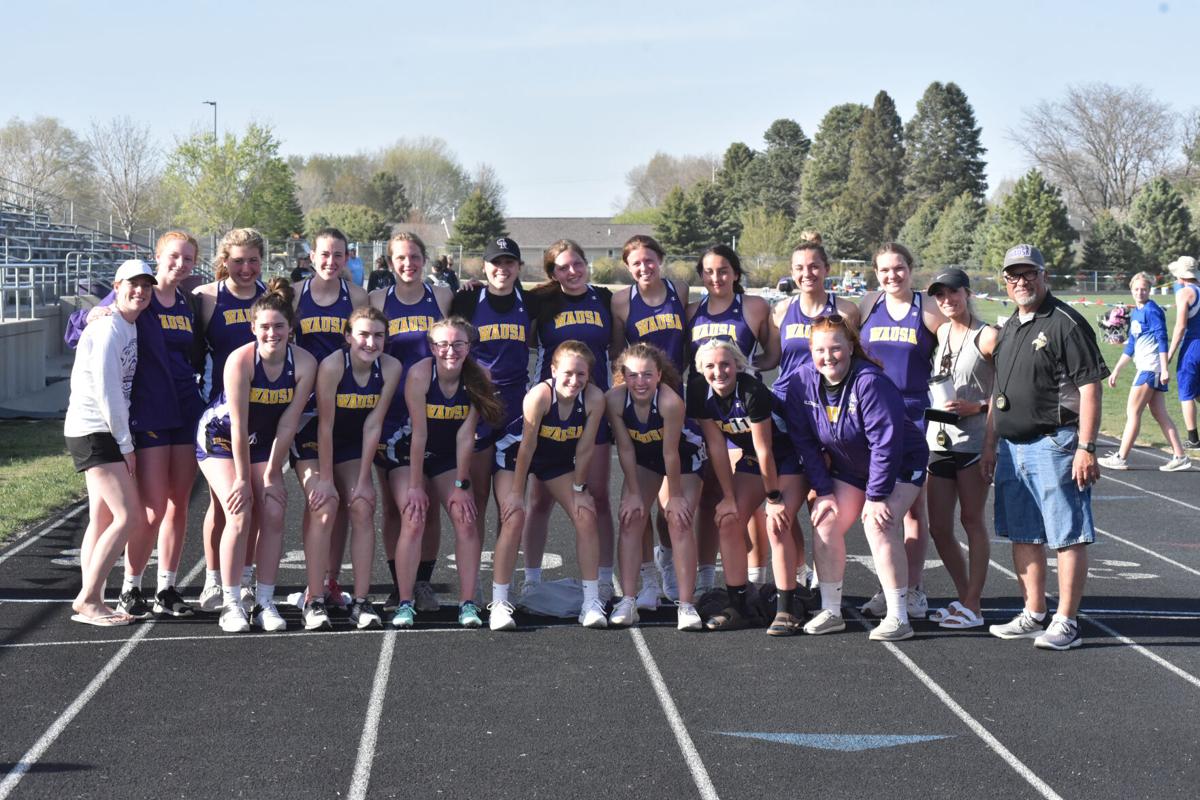 The Wausa girls track and field team won the 2021 Lewis and Clark Conference Title, scoring 110 points to win the meet. 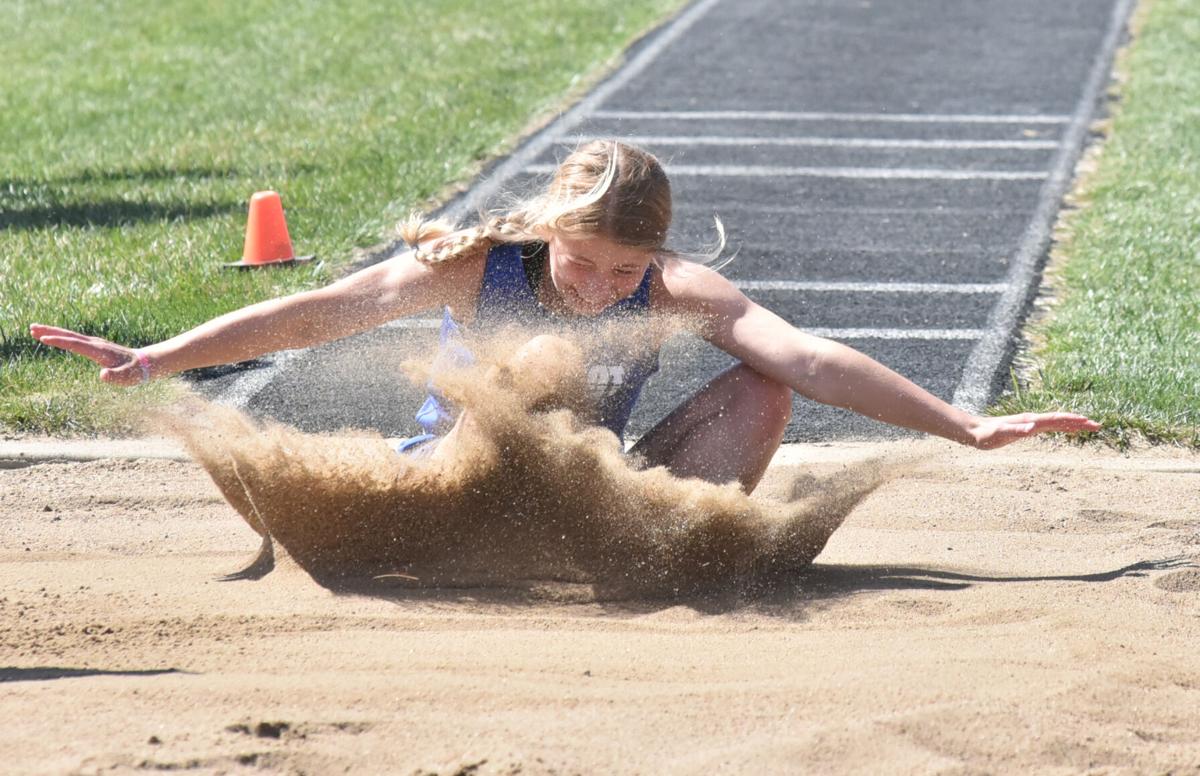 Wynot's Kinsley Heimes attempts a jump during Saturday's long jump competition at the Lewis and Clark conference meet in Hartington. 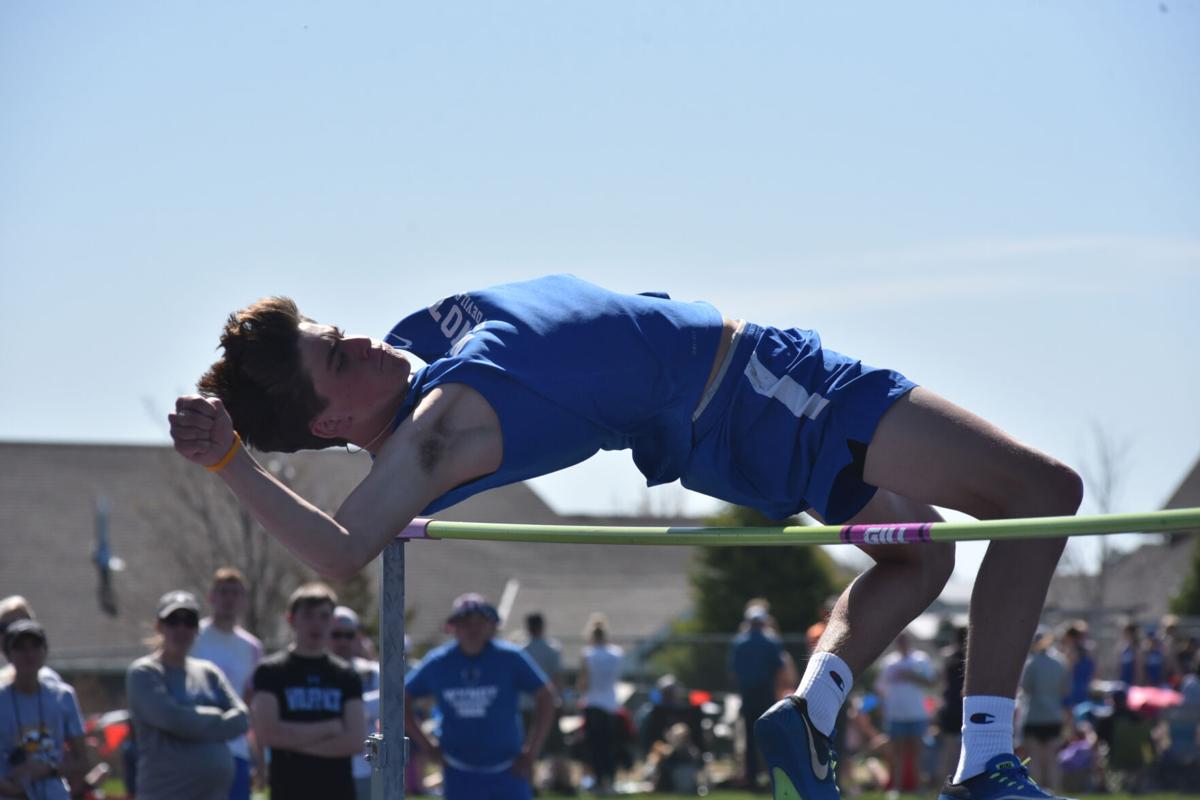 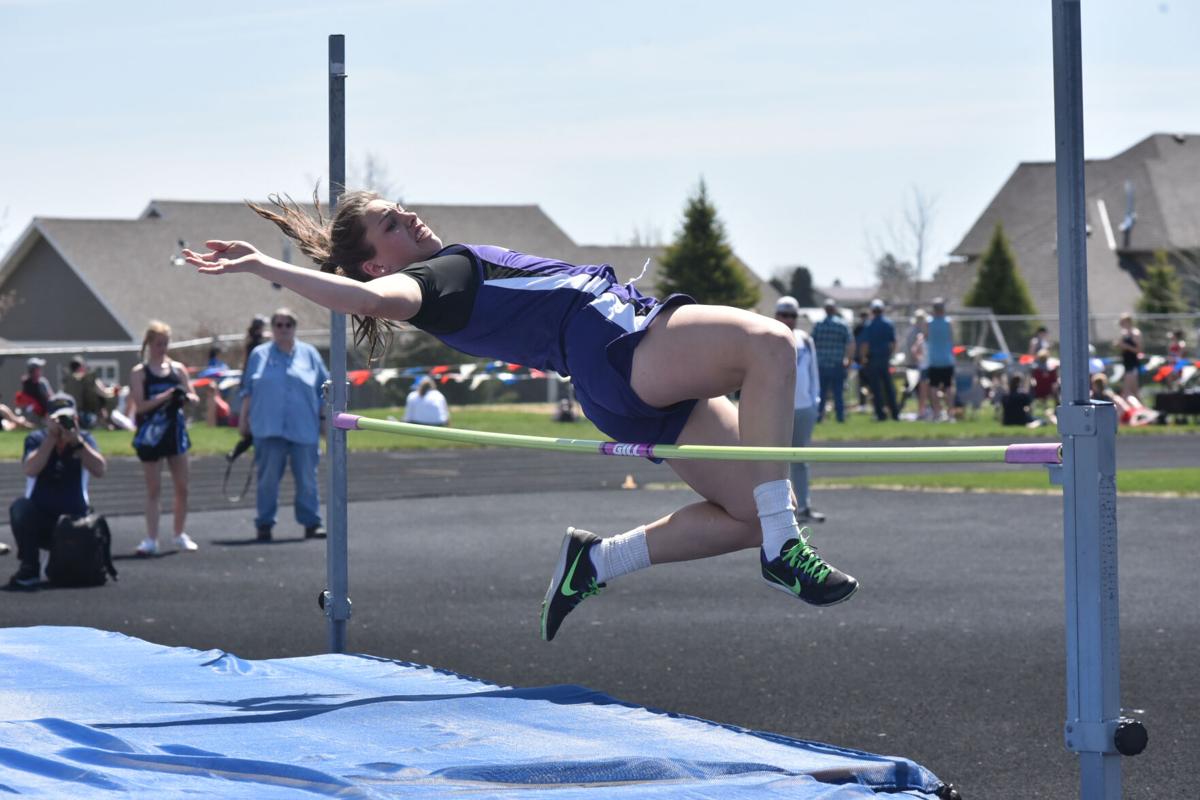 The Wausa girls track and field team won the 2021 Lewis and Clark Conference Title, scoring 110 points to win the meet.

Wynot's Kinsley Heimes attempts a jump during Saturday's long jump competition at the Lewis and Clark conference meet in Hartington.

HARTINGTON, Neb. — The Wausa girls and Wakefield boys won the Lewis and Clark Conference titles at the conference track and field meet in Hartington, Nebraska Saturday.

“I knew we had a shot at it, it was just a matter of executing,” Wausa coach Greg Conn said. “Kids just performed today.”

“Darla Nelson has really run well in the last couple of weeks in the mile and two mile, and today she just went at it,” Conn said.

Right up with Eisenhauer was Jordyn Carr of Tri Country Northeast. Carr was .1 second behind Eisenhauer in the 100-meter and .3 seconds in the 200-meter. Carr got a title of her own in the long jump, clearing 17-9.5 to win by over a foot.

Wakefield sprinters won the 100, 200 and 400-meter dashes during Saturday’s meet. Laurel-Concord-Coleridge’s Deagan and Daniel Puppe took first and second in the 110-meter hurdles and Tyler Baue of Wausa claimed the 300-meter hurdles title.

Matt Logue won the shot put for Ponca, and placed second in the discus. Austin Hall won the discus for LCC.

For Wausa, it is all about refocusing after a strong performance.

“We go Thursday next week to Winside, and we will see a lot of our district teams there, and there were quite a few here today,” Conn said. “I really think this sets us up really well for the homestretch.”