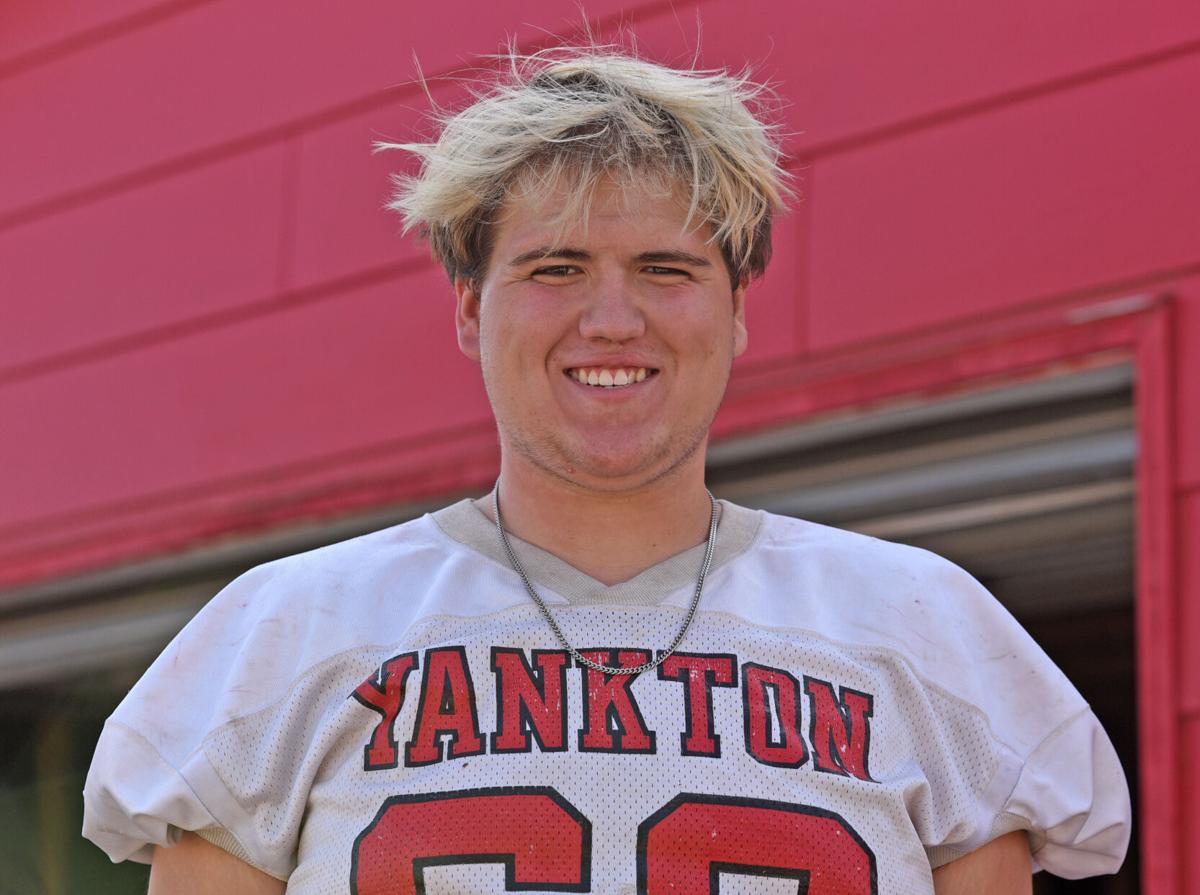 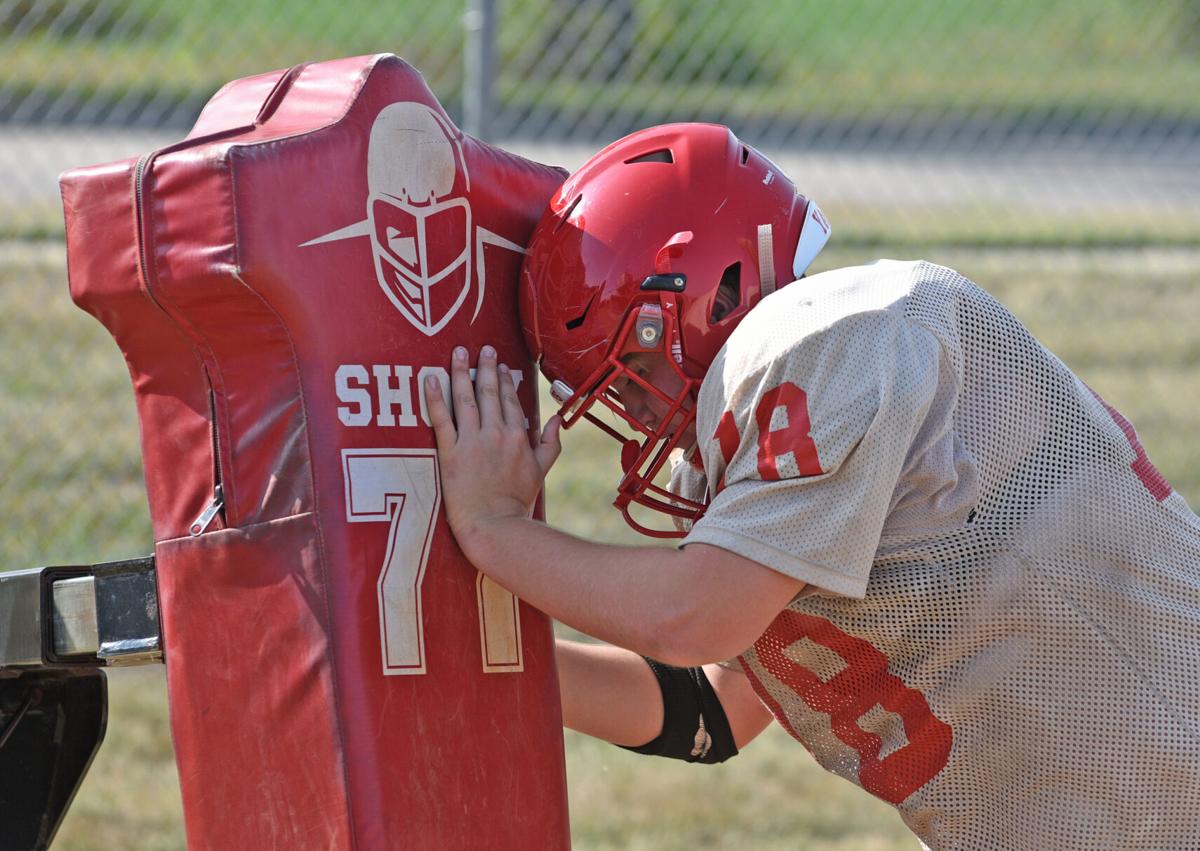 Go ahead and ask Gaige Koster what motivates him.

Prepare yourself for a quick response.

There’s more to it, though, for the senior offensive lineman on the Yankton High School football team.

“I hate losing,” Koster said before Monday’s practice. “When there’s a zero on the right side of the board, that’s really what matters.”

By that barometer, life is good right now for Koster and the Bucks.

They’re 3-0 this season — the program’s best start in six years — and ranked No. 1 in this week’s Class 11AA media poll after a 52-29 dismantling of Pierre last Friday night.

On the one hand, yes, it’s been a crisp first third of the regular season for Yankton (which won three games all of last season), but make no mistake Koster said, the Bucks aren’t about to settle.

“We’re not as satisfied as last year,” he said. “Right when we got done beating Pierre, it was right on to Vermillion (this week’s opponent); ‘who’s Pierre,’ you know?

“We’re not glorifying any win or anything, it’s on to the next one.”

Keeping the focus on the next step in the journey isn’t something that comes only with winning, it’s been there since day one, according to Yankton head coach Brady Muth.

“Staying focused on the process is the most important thing for us,” he said.

“Good teams focus on what they can do to make themselves better and don’t worry so much about what the other team is doing.”

The analogy Muth used with his players during Monday’s practice was on living life as an ‘apex predator’ — that the Bucks are now leading the pack.

“Are we tough enough to lead from the front of the race and set the pace ourselves,” he said. “That’s the challenge. Is ‘being as good as can’ enough of a rabbit for us to chase as we move through the week.”

With the Bucks quickly moving on to preparing for Vermillion shortly after beating Pierre (and ending the Governor’s 18-game winning streak), isn’t that the sign of a mature team?

“Yeah, for sure,” Koster said.

“We give ourselves 24 hours after the clock hits zero, and then it’s locked on to next week,” he added. “By Sunday, Pierre was out of our head.”

The team-wide focus on the steps necessary in a long journey was something Koster said he and his teammates took pride in coming into the 2020 season.

“It’s just the maturity and the focus we have,” Koster said. “We hit the weight room hard and we keep moving forward; no steps back.”

That was a mindset Koster said he learned as a sophomore from former Yankton lineman Elijah Jones.

“He taught me a lot,” Koster said. “He was the one who really sparked it for me.”

The idea of ‘giving it everything you’ve got’ is also something that comes in handy for Koster on the ice: He also plays hockey.