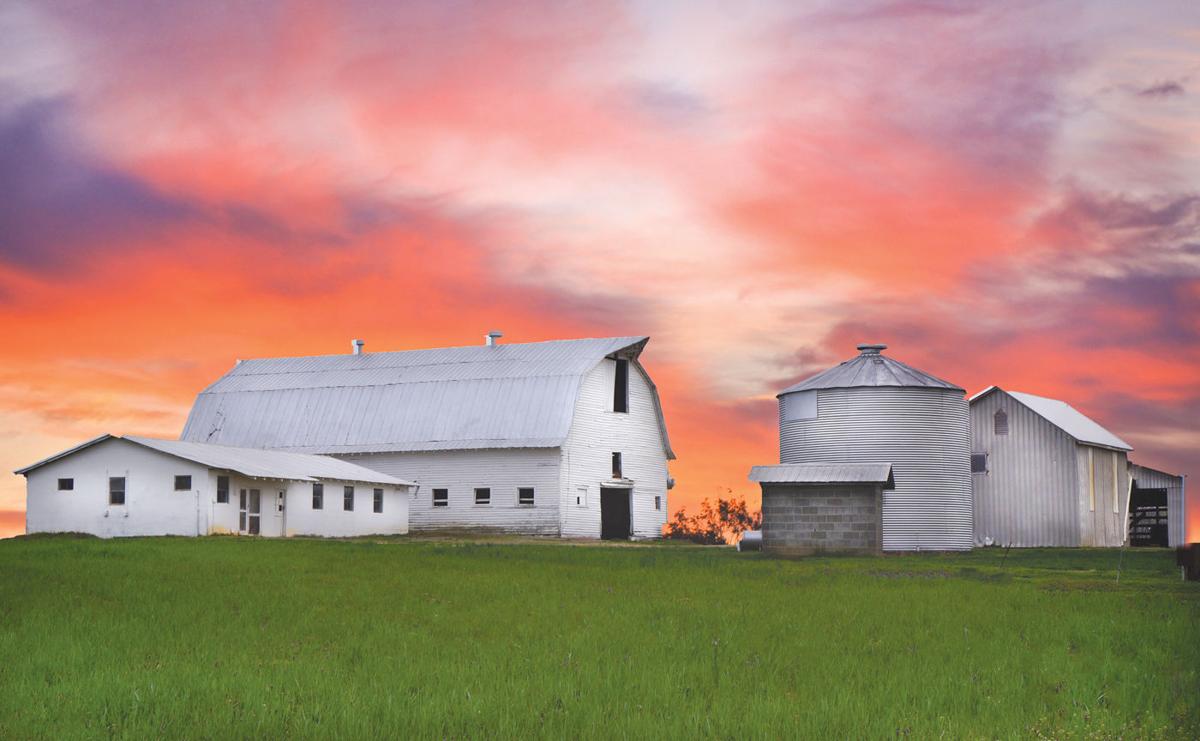 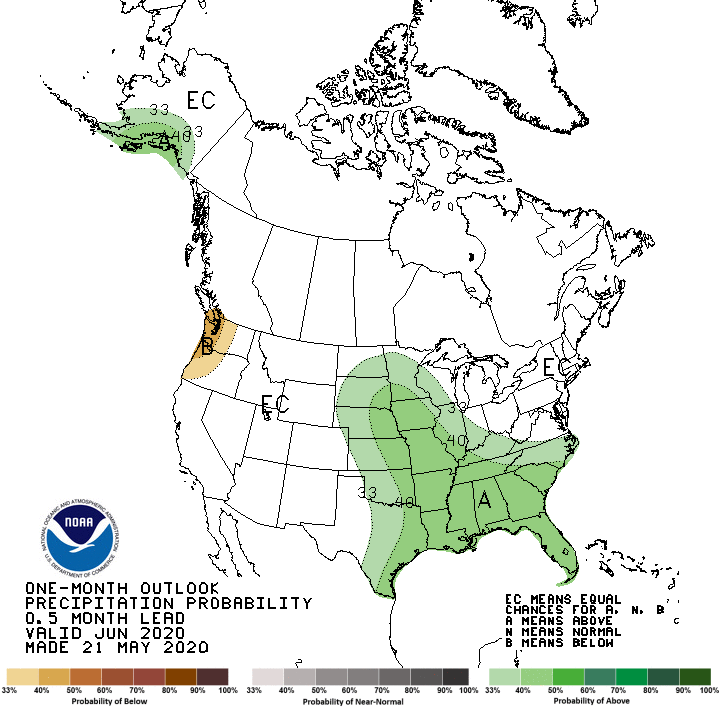 BROOKINGS — With alternating cool and warm weather patterns throughout the last few months and the summer season ahead, temperature continues to be a challenge for climate forecasters in South Dakota.

The National Oceanic and Atmospheric Administration’s (NOAA) Climate Prediction Center released their June climate outlook on May 21. Regarding temperature, the outlook did not provide a clear prediction of what is to come and projected equal chances of warmer, cooler or near average temperatures for the month of June.

“The mixed signals are predicted to continue into the summer season,” said Laura Edwards, SDSU Extension state climatologist. “The three-month outlook for June through August shows equal chances of warmer, cooler or near average temperatures for all of South Dakota with the exception of the far western edge of the state.”

She added that, in the far west, there is a slightly enhanced chance of warmer-than-average temperatures over the three summer months.

“The projections for precipitation seem to be more consistent,” said Edwards. “The latest outlook calls for increased chances of wetter-than-average conditions in June and subsequent months through August, particularly in the eastern half of South Dakota. In the latter half of the summer, the western half may shift toward equal chances of wetter, drier or near average moisture.”

Some areas throughout the state experienced a period of very dry conditions in April and early May. Much of that concern has recessed given recent rains, with the exception of the far northwest region. Rainfall in the remaining days of May and June will be critical for grass and forage production and any row crops that already have been planted.

“With drier conditions in the north, it may become prudent to test water sources for livestock, as dry years can often lead to poor water quality in stock ponds and watering areas,” said Edwards. “SDSU Extension is preparing for water and forage testing for nitrates, should that be needed.”

In the east, the dry period in late April pushed planting progress ahead rapidly, and by mid-May, corn and soybean planting was ahead of the five-year average. The one notable exception is the James River valley, where persistent wet soils and standing water have proven difficult to work around.

Early season emergence of field crops appears to be good overall. The outlook for wetter than average conditions in the summer months could indicate continued sufficient moisture for these crops, and near average temperatures could reduce any long-term heat stress and avoid drought.

For home gardeners, this could reduce the need for hand watering and sprinklers, but could require increased lawn management. Gardens should see rapid growth soon, as the risk of frost is likely in the past.