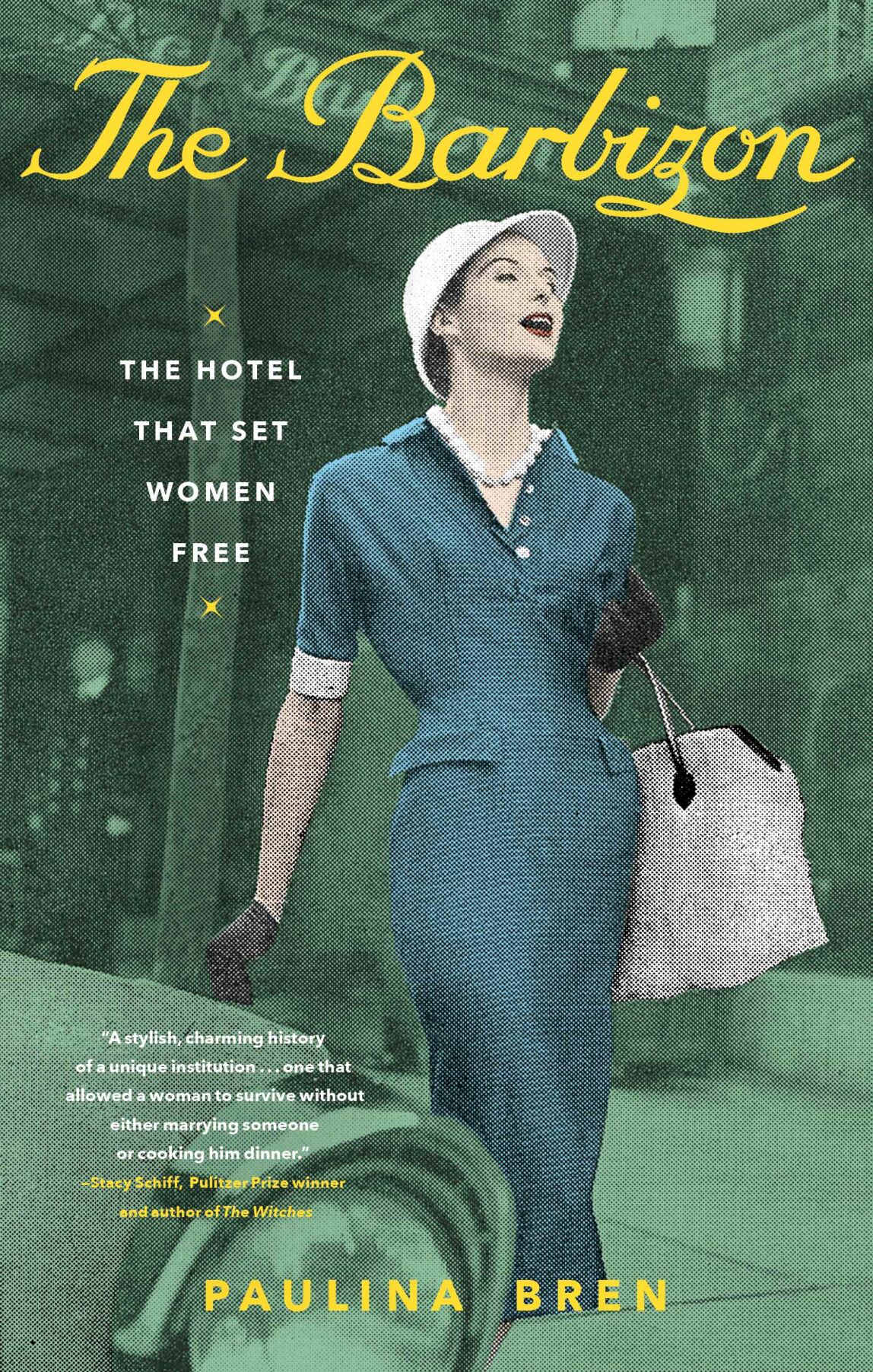 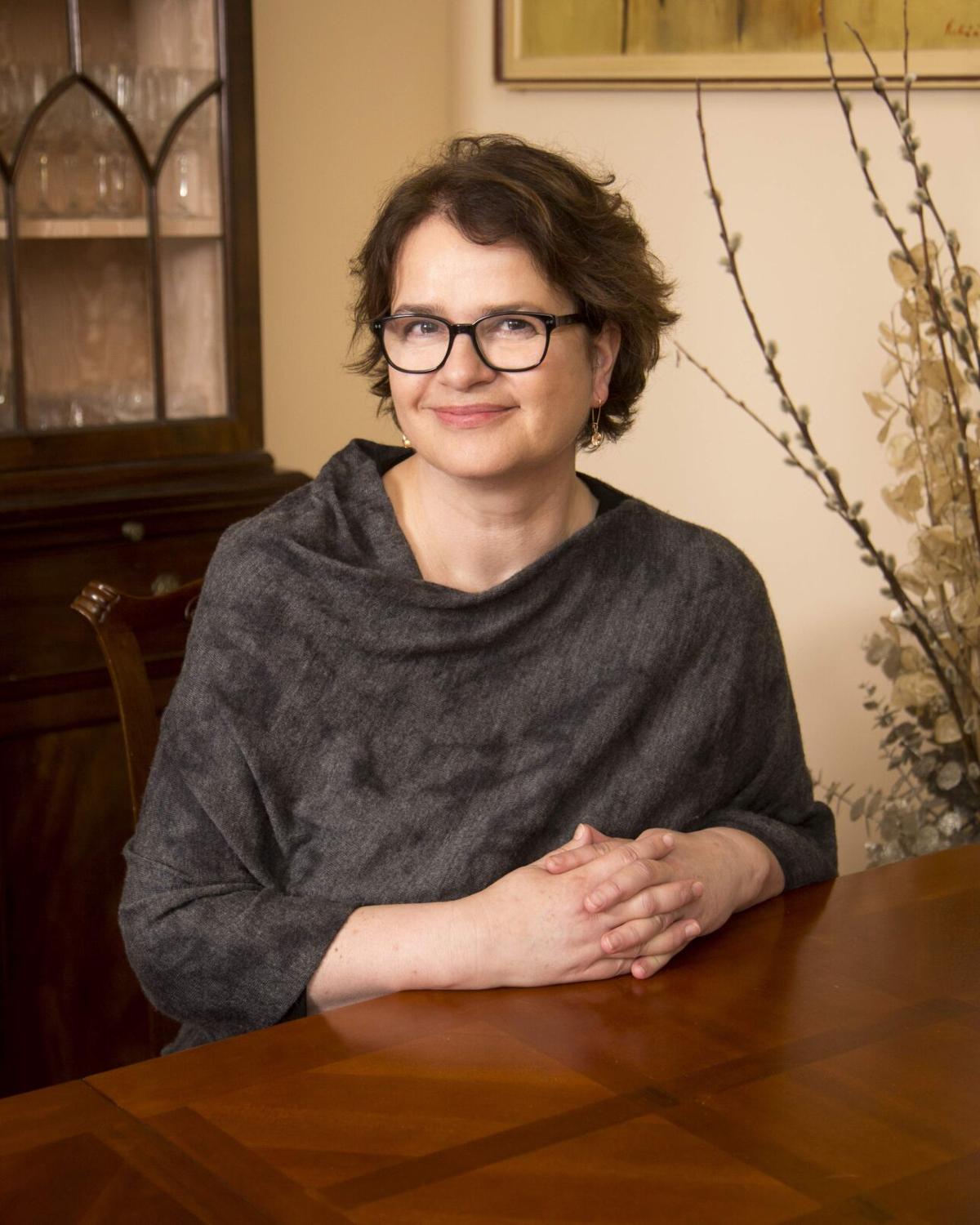 Did you just fall into the lap of luxury?

It might’ve seemed so. The bed was much nicer than yours, with a comforter like cotton candy. The carpet was sink-to-your-ankles thick. The bathroom, wow, and the view outside the window almost made you speechless. A room like that can make a vacation better. In “The Barbizon” by Paulina Bren, it could make a career.

When construction began on Manhattan’s Barbizon Hotel for Women in 1927, America was flush with possibility. World War I was over, prosperity was attainable, and the Nineteenth Amendment had recently been ratified, which had “poked holes in earlier arguments for why” young, single women would eschew careers. And so the Barbizon was built specifically as a residential hotel for proper young (white) ladies to live while they spread their wings. No men allowed, basic rooms were $12 per week, maid service and amenities included.

Being affiliated with the Barbizon from its beginning, the Katherine Gibbs Secretarial School housed its students at the hotel but once the Depression ended, the hotel’s average boarder had changed. “Katie Gibbs” students still lived in the Barbizon — with a housemother and a strict curfew — but other mid-to-late-1930s guests were just as likely to be models for a growing ad industry. Some ten years later, advertising, clothing, beauty, Mademoiselle magazine, and the Barbizon all became linked through an annual Guest Editor contest, which brought 14 (later, 20) of the country’s most intelligent young women to New York each summer, and housed them in the iconic hotel. This, and the introductions to influential artists, writers, editors, and actors opened eyes and changed lives until the program ended in 1979.

Despite the glamour that had lived at the Barbizon, though, not everything glittered. Black women weren’t allowed at the hotel until 1956. Quietly, the Barbizon was the site of several suicides. A growing Women’s Movement began to make the hotel seem outdated. And yet, when the building was sold, and sold again, some of its longest residents refused to leave ...

So you say that you love to read biographies. Generals, actors, scientists, politicians, add this to your list. “The Barbizon” is a biography of a hotel.

And yet, a building is nothing but materials, so author Paulina Bren weaves concrete and glass with confidence and glitz, and Carols and Gaels. She opens her tale in a just-right manner, with money and a deliciously outrageous woman, proceeding then through decades of American fads and ideals, stretching from Dust Bowl to disco.

Admittedly, that pop-culture is fun, but the women who lived at the Barbizon and their tales are the raison d’etres here and so, with a dash of drama and a bit of period gossip, Bren shows readers the world through the tender eyes of thirty years’ worth of twenty-somethings. For anyone who recalls life at that age, such recollections are sweetly nostalgic, made better by frustrating, funny, heartbreaking updates that truly set this book apart.

They make it irresistibly readable, too. They’ll make you want to lap “The Barbizon” up.

Take a wider trip to The Big Apple by reading “New York, New York, New York: Four Decades of Success, Excess, and Transformation” by Thomas Dyja. It’s a look at New York City after the 1970s – the clean-up, the politics, the terrorist attack, the city’s renaissance, and the look of the city you love.