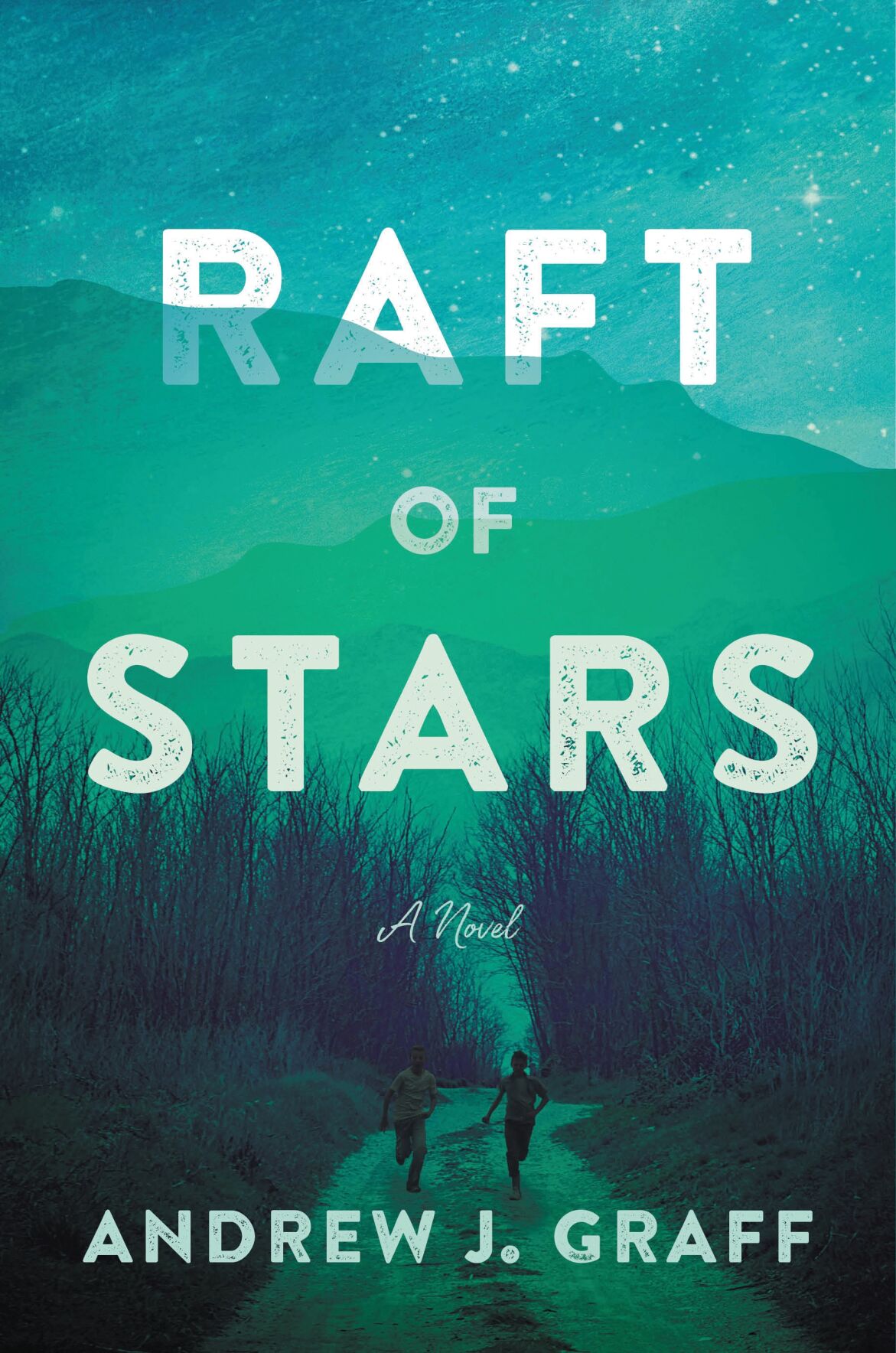 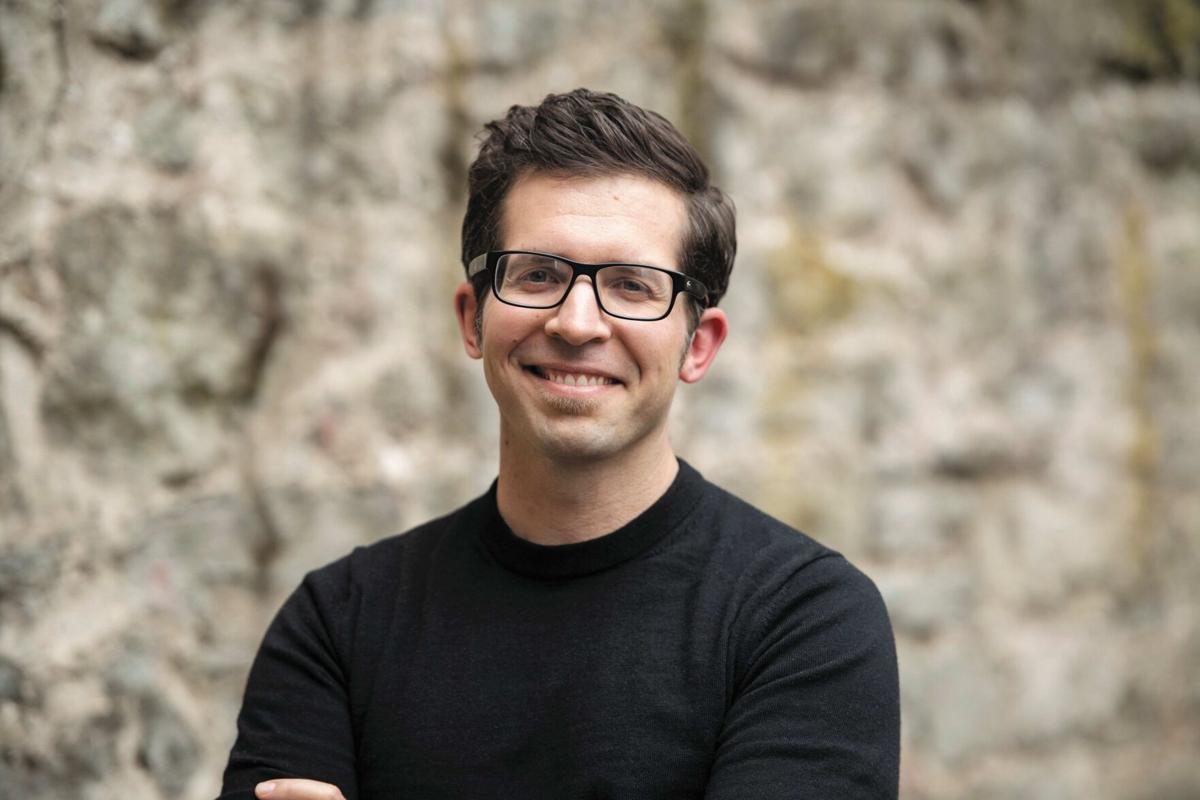 You’ve decided to run away.

You’re packing your bags, leaving everything behind, you’re outta here. You’ll join the circus or sleep on the beach, change your name and operate a hot dog cart on the corner. You’re escaping everything that happened in the last year or, in the new book “Raft of Stars” by Andrew J. Graff, maybe you’re running from the law.

The morning had started out well.

Fischer “Fish” Branson and Dale “Bread” Breadwin rescued some baby turtles, got dirty, and rode their bikes, doing nothing and everything a summer-gifted pair of 10-year-old boys would do on a Wisconsin farm. When it got late, Fish offered to ask his Grandpa if Bread could stay another night, but they both knew the truth.

If he didn’t get on home, Bread’s dad would be madder than normal; Fish had seen the bruises, but that wasn’t something they talked about. Instead, Fish left Bread at home, rode his bike a little ways, and then turned around.

He wasn’t leaving his friend this time.

And, well, one thing led to another and Fish shot Bread’s father. Dead.

They had to run, didn’t they? They’d go ninety miles downriver to the Armory, where Fish’s dad would come home from Iraq and take them away. A tarp, a knife, the murder weapon, a little food, their bikes, and their wits were all they’d need.

Sheriff Cal was told that this kind of thing never happened in Wisconsin. They said that life would be quiet and peaceful, not like Houston, where he’d nearly destroyed his own career. Not the same violence. Not at all. Go to Wisconsin, they said, and times like this, he was sorry he did. He knew nothing about woods or wilderness but he’d have to look for those boys, and he just wished someone else was in charge.

That was doubly true after he learned that there was a deep gorge at one end of the river, and the boys were headed straight there...

“They didn’t have fathers. But they had each other.”

And oops, there goes your heart in a million tiny pieces. Busted, and you can absolutely blame author Andrew J. Graff for that because each action his flawed, wonderful characters make is cocooned by words that reflect the kind of gut-wrench you feel when you’ll do anything to see someone not get hurt.

Ah, but you will get hurt. “Raft of Stars” seizes that cozy sense of nostalgia we all have for our childhoods, and it twists it with truth in a plot that moves as you’d expect a lazy summer on the farm to move, if there was an accidental murder involved. It’s intense but not breathless, nail-biting but not terrifying, and predictable in a stop-holding-your-breath way that’ll give you another minute before you’ll need to gasp again.

Mostly, though, you’ll be so busy savoring this deliciously-written tale that the only thing you’ll truly care about is that this book lingers, like a soft summer night, so grab “Raft of Stars” and run with it.