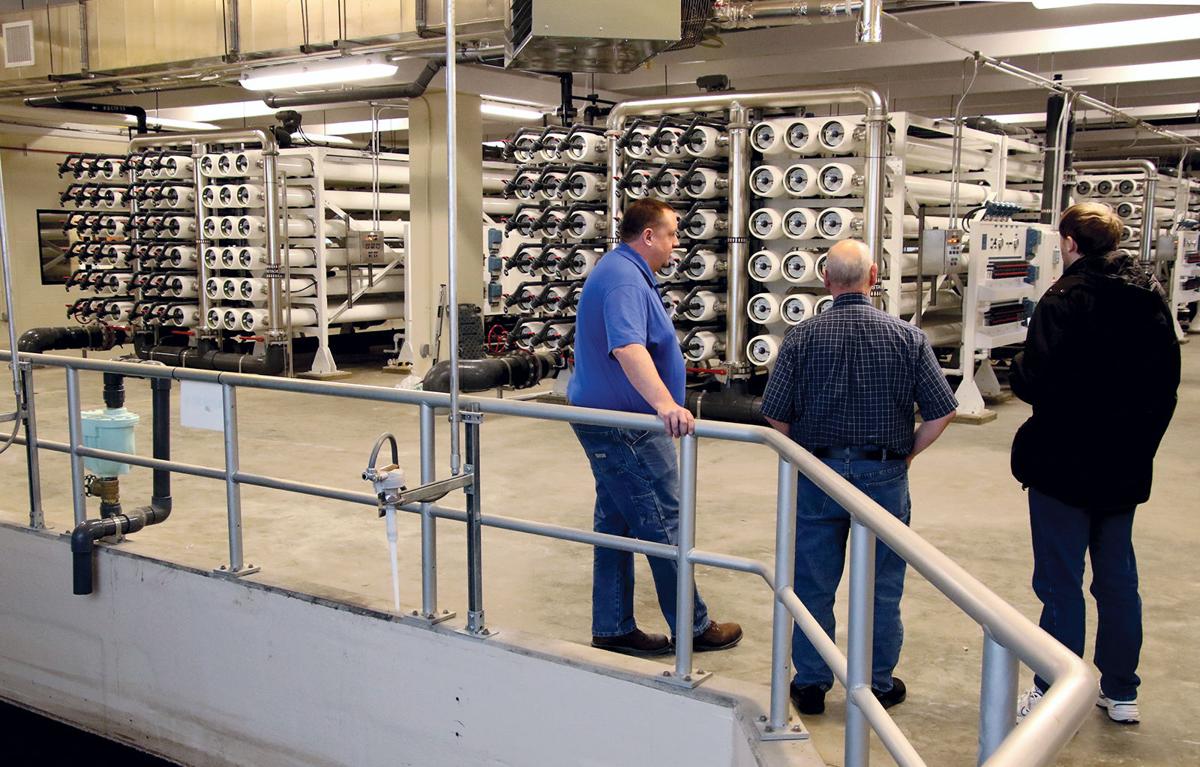 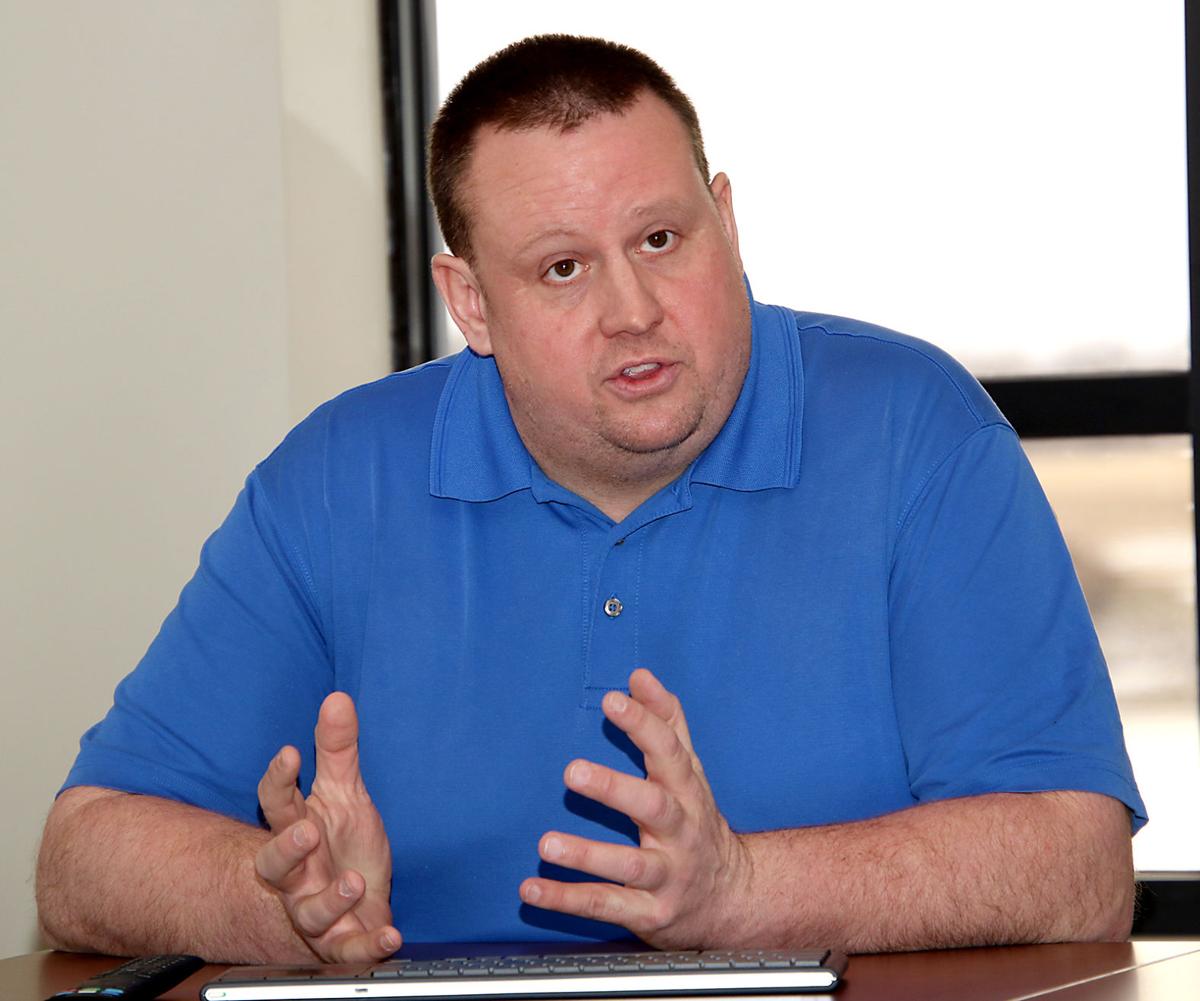 Friday was a big day for the city’s infrastructure.

“We started the plant up this morning (Friday) and started sending water into the distribution system today,” Goodmanson said. “Everything is meeting standards. We’ve done all of our preliminary testing. It’ll take several weeks to get the water turned over within the distribution system — there’s a lot of volume of water in those pipes, so the closer you are to the water plant, the sooner you’ll see that water.”

Throughout the winter, the plant has been taking on water to treat and has been testing systems. However, distribution has been delayed for weeks.

Goodmanson said these issues preventing this have been rectified.

“We had some mixing issues within our feed chemicals that were not mixing,” he said. “We could’ve run the system, but where we were getting our data and running our data back to our SCADA (supervisory control and data acquisition) system, it wasn’t mixed yet, so we had bad data. … We had to put in a static mixer within the pipe to get the water mixed. The plant was up and functioning, it just wasn’t functioning to where we wanted it in terms of putting it into service, The static mixer is in, it’s working good and we’re seeing the numbers how we want to see them.”

He added that users shouldn’t notice too much of a difference as they utilize water from the new plant.

“I don’t think you’ll notice a lot of taste and odor difference in there,” Goodmanson said. “The biggest thing is the hardness is going to come down to about 180 milligrams per liter — we were hanging around that 220-250 (level) depending on our source water at the time.”

Work still isn’t fully complete at the plant, however.

“We have a lot of minor things — some of the electrical, smoke detection systems and, of course, we’ve got a lot of landscaping to do outside,” he said. “We’ve got a few patches of sidewalk we need to get in right away next spring to get the trail system back open.”

One issue that the new plant will take care of is the higher-than-normal levels of trihalomethanes (THMs) that have plagued the city’s water system — especially with the wet years the city has had recently.

Goodmanson said residents can probably still expect another notification that the city is out of compliance.

He said it’s considerations of being consistently compliant with THMs and other standards that helped spur the construction of the new plant in the first place.

“One of our main reasons for doing the facility was to meet those current needs in terms of requirements and also into the future,” he said. “That’s one of the reasons we went with the RO (reverse osmosis) versus the conventional lime-softening treatment. It puts us in a position to meet those standards into the future much better.”

“We had a better-than-expected relationship with our contractor, which is nice — we can’t say that with all of our projects,” he said. “I’m happy with the project, happy with the results of the project and it’s been good.”

Plans are to have a public open house at the water treatment plant sometime this spring after the landscaping is complete.

So, is the city done with change orders and cost over runs, finally? Will my bill stop going up by double the rate of inflation? I bet is no on both. Hey, make sure you guys make the payment on that clock you just had to have on the building, we wouldn't want it to get repoed.