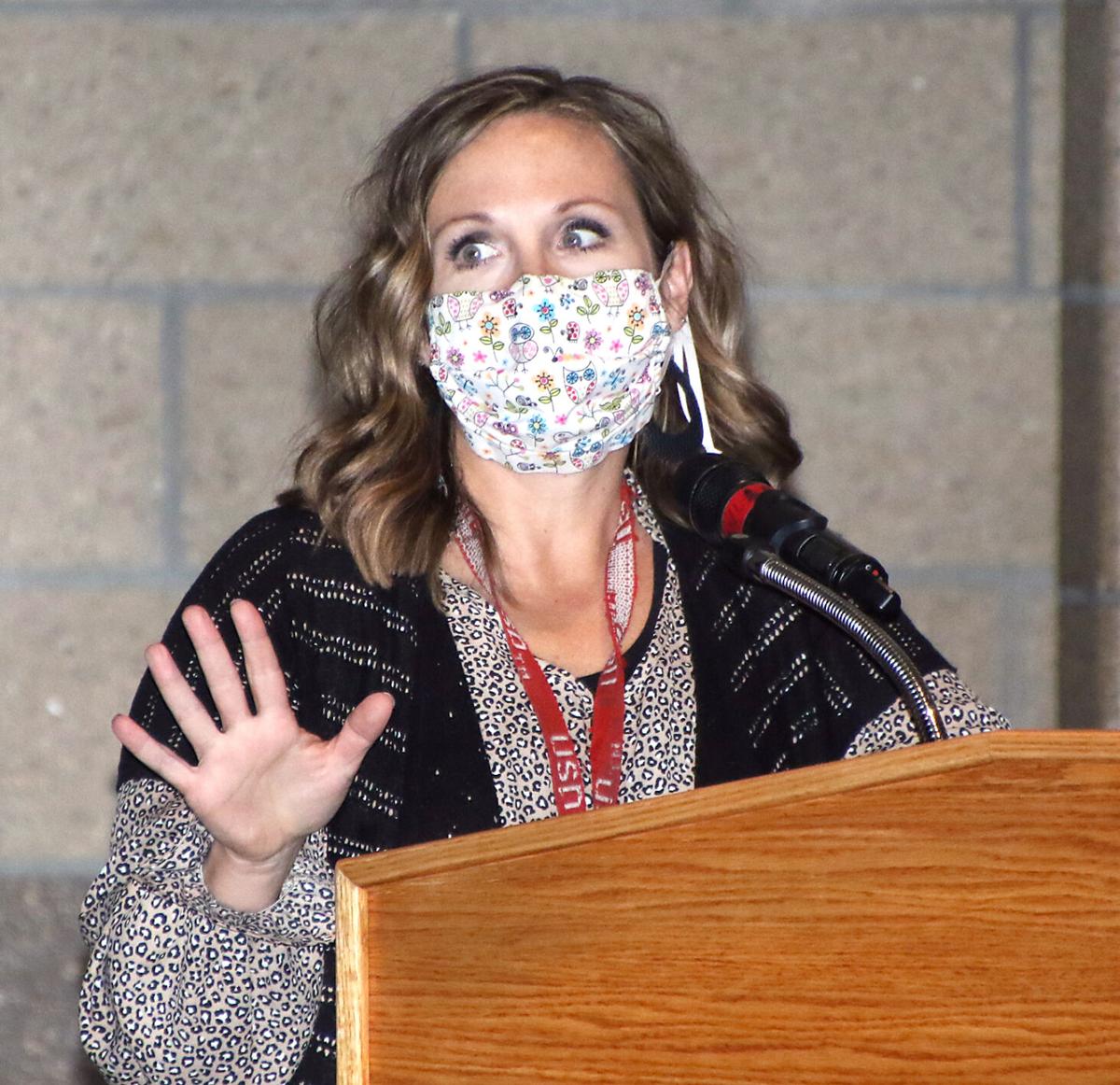 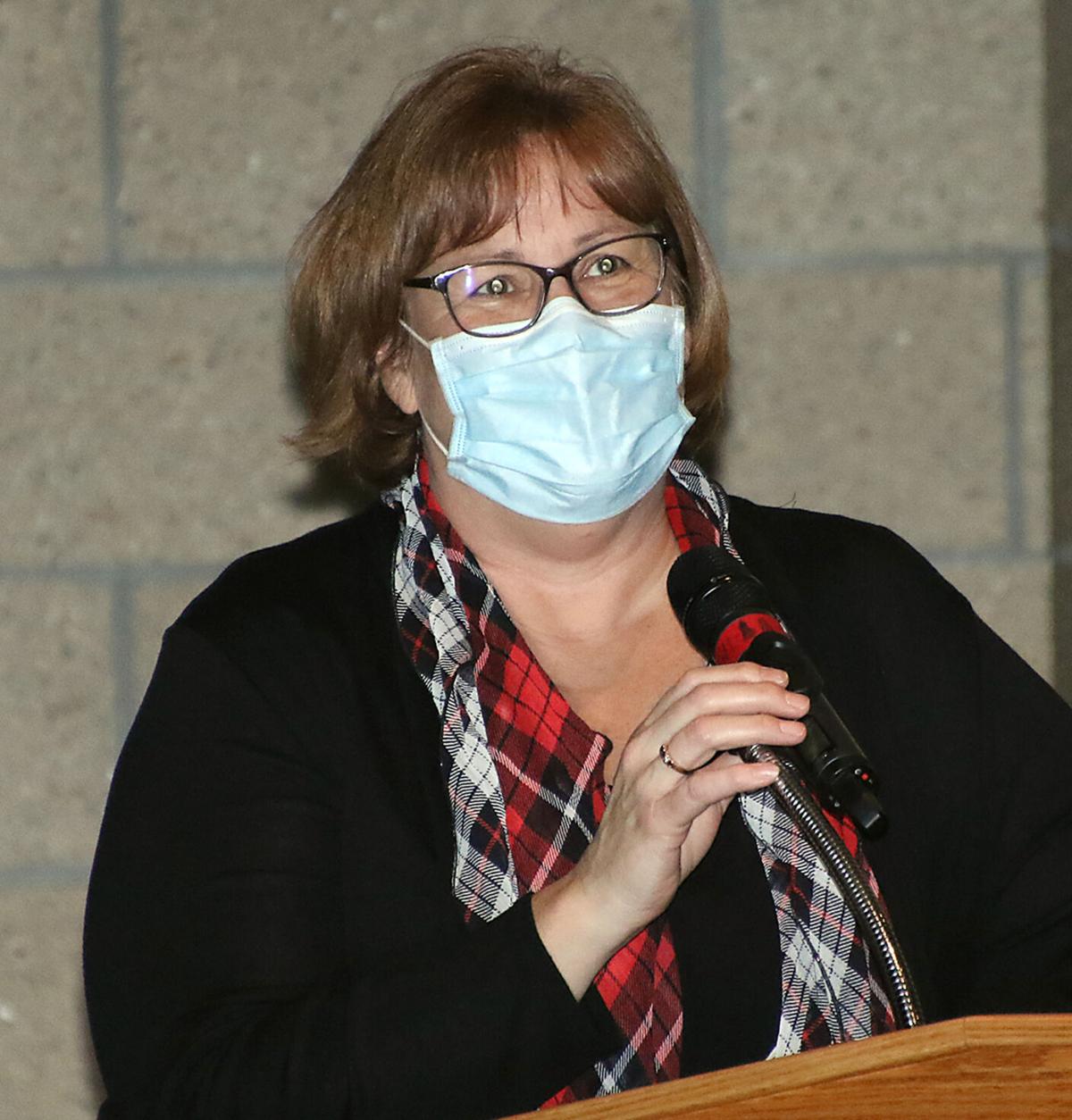 Jennifer Johnke, Yankton High School principal, submitted her resignation and Kathy Wagner, director of Student Services, announced that she is retiring. The board approved both requests, which will take effect at the end of the 2020-2021 school year.

Wagner started her career in Yankton in 2001 as the early childhood special education teacher at Stewart Elementary School. In 2007, she took the helm as principal of Yankton Middle School and, in 2010, moved into her current position as an administrator.

Wagner said that though it was sad and scary to be moving on, it is her time to be with her family and grandchildren.

“I admit, I was a little nervous when I came from the Scotland School District to the Yankton School District because of its size,” Wagner said. “But I have no regrets, and I have encouraged others because it’s a great place to work and all of our staff cares so much about the kids.”

That made the Yankton School District the kind of place where Wagner wanted to work, she said.

“Kathy Wagner is somebody that I can go to when I need to share a concern I have or bounce some ideas off her,” YSD Superintendent Wayne Kindle told the school board. “I really appreciate how she approaches things.”

Kindle added that Wagner and Johnke both care about the students as well as the school district and both have been dedicated.

Johnke’s resignation comes amid her family’s plans to relocate to Georgia.

“The last 20 years, I’ve been able to work at my dream job. I always wanted to work at Yankton High School,” said Johnke, who went from being a YHS math teacher to the assistant principal in 2010 and to principal three years later. “As I look around, I see those who have mentored me and helped me — the school board, administrators, Dr. Kindle and the teachers at Yankton High School — I cannot thank you enough for helping me grow as a person and as an educator, because I could not have done it without you.”

Resigning is the hardest thing she has ever done, she said.

Also Monday, the school board extended its mandatory mask policy to the end of the school year.

“If there’s an opportunity between now and the end of the school year where we could lift it, where COVID might get better, we would bring it back to the board,” Kindle said.

“I think it’s hard to argue with the success of the masking requirement,” said school board member Terry Crandall in his motion to extend the mask mandate.

School Board President, Sarah Carda agreed, noting that there is no COVID vaccine for youth under age 16.

• YMS Principal Todd Dvoracek showed the board http://ymshappenings.blogspot.com, a blog about the middle school that includes reports and graphics by students.

For more information go to https://www.ysd.k12.sd.us/apps/pages/School_Board .